Tributes for taipan: ‘He exemplified the hardworking Filipino’ 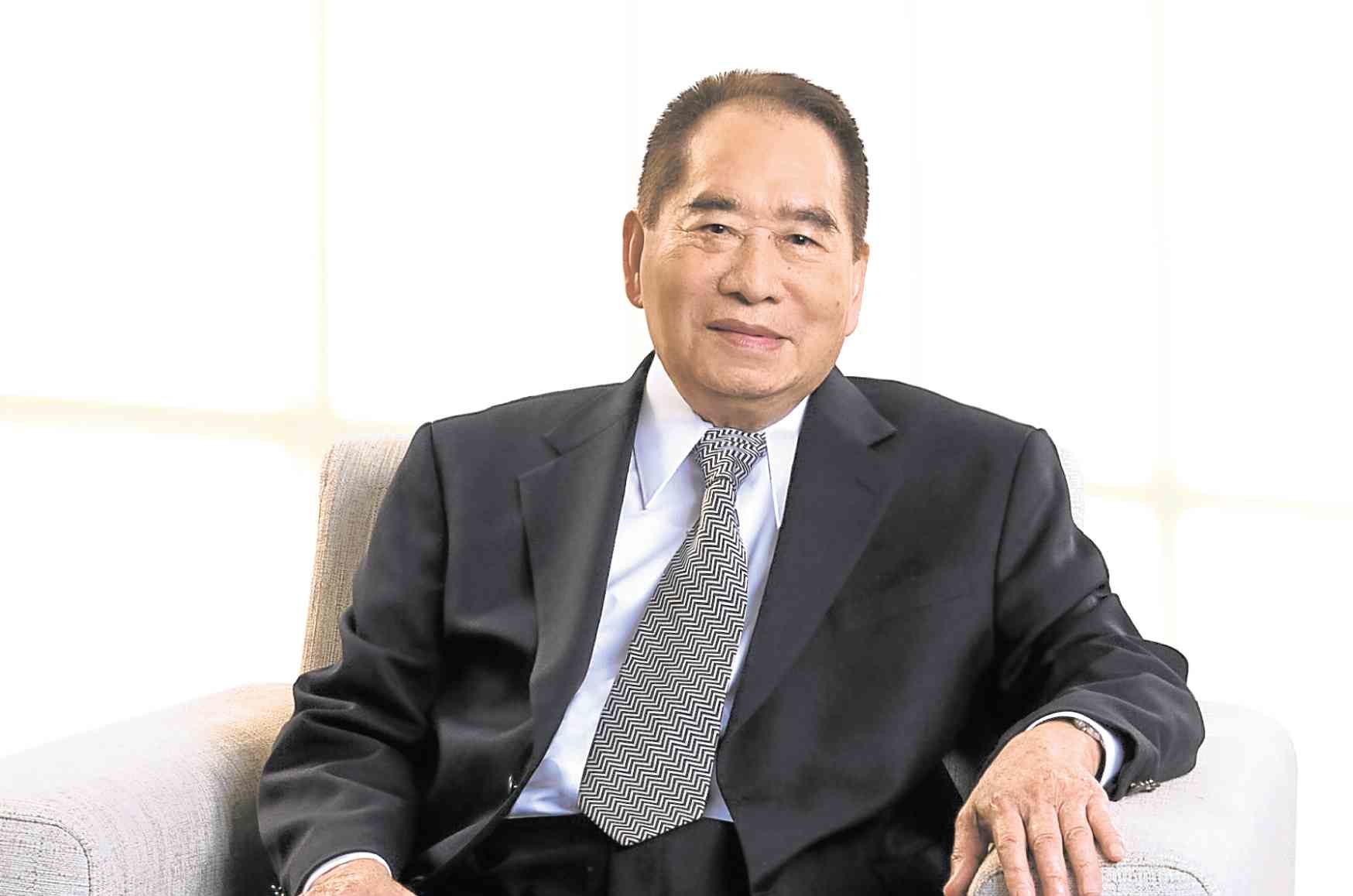 Malacañang and business associates on Saturday paid tribute to Henry Sy Sr., his legacy and economic contributions as they condoled with the taipan’s family on his demise.

“Mr. Sy was a visionary and a pillar of the Philippine economy who believed in the potentials and opportunities of the country and pursued them with dedication, passion and hard work till their fruition,” presidential spokesperson Salvador Panelo said in a statement.

According to Panelo, Sy “exemplified the hardworking Filipino.”

“As a family man, he molded his children into his own image: humble, hardworking and a man of prophetic vision,” Panelo said.

Jose Cuisia Jr., the country’s former ambassador to the United States and ex-governor of Bangko Sentral ng Pilipinas, said Sy was “a generous visionary who wanted to provide Filipinos a better life” through education and by creating jobs and providing opportunities for growth and advancement.

“He is one taipan who never took advantage of his friendship,” said Cuisia, who has sat on the board of SM Prime Holdings Inc. as a director in the last 25 years.

“To say the least, we lost today one of the great pillars of Philippine business,” said Pardo, a former trade and finance secretary.

In a text message, SM Investments Corp. chair Jose Sio described Sy as “a happy man” who knew he “left our world a better place to live in.”

“He was an icon in Philippine retail, banking and real estate. Above all, he was a caring father and a God-loving man,” Sio said of his late boss.

As a mentor, he said, Sy always stressed the importance of thinking outside the box.

A legend at spotting opportunities, Sy would tell Sio that “Harvard theory may not always be the best theory. You’ve got to find better ways than Harvard (formula).”

Sio succeeded Sy as chair in 2017 in a leadership revamp that entrusted the group’s future to the hands of professional managers.

Sen. Francis Pangilinan also paid tribute to Sy, saying the taipan was a migrant who overcame hardships through hard work, discipline and a vision on how to achieve his goals.

According to Panelo, Sy negotiated a path in business that many had feared to tread.

“A grateful nation respects and admires the man for his lasting legacy which he attributed to hard work,” Panelo said.

“To quote [Sy], “People often ask me why, what is my driving force? It’s this: If I make good today, I want to make better tomorrow. If I have a big shopping mall, my next thing is to have a bigger one. By doing that, I have to work very hard,’” he added.

BDO Capital and Investment Corp. president Eduardo Francisco said Sy’s greatest legacy was that “he proved to us that if you are willing to work hard to achieve your dreams then you will achieve it.”

“Many years ago, he told me he was a ‘century’ man after working for 50 years. I asked why ‘century’ and he said it was because he worked double the (pace of a) normal person to get to where he was,” Francisco said.

Read Next
NPC probes Cebuana Lhuillier data breach affecting 900K clients
EDITORS' PICK
What to expect as Metro Manila starts ‘no vaccination, no ride’ policy on Monday
Metro Manila’s daily COVID-19 growth rate drops to 2% — Octa Research
Over 3 Million worth of prizes to be won at Smart Padala’s SENDali Manalo Promo!
SMDC’s Bloom Residences: A master planned community that cares for your health and wellness
COVID-19 cases in PH pass 3.2 million mark with 37,154 new cases — DOH
Upsilon, Unilever give ‘real talk’ on climate change crisis
MOST READ
IATF protocols now apply to travelers who arrived on or before Jan. 13
‘Not my loss’: Did Kris Aquino just comment on her breakup with Mel Sarmiento?
Thailand records first Omicron death
Tito, Vic and Joey still not quitting, breaking trends as they celebrate 50th year in the biz
Don't miss out on the latest news and information.