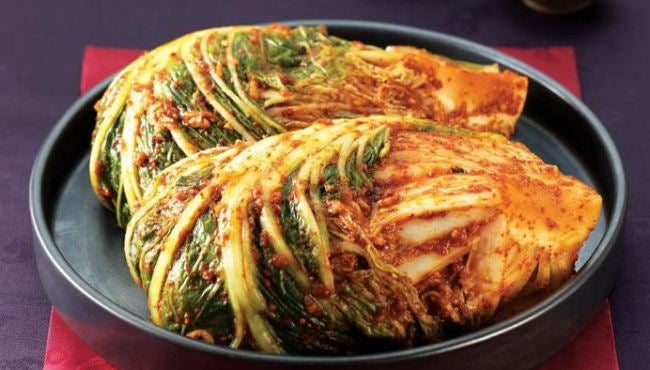 Yonhap via The Korea Herald

SEOUL — Exports of kimchi have been rising steadily in recent years, reaching $97.5 million last year, up 20 percent from the previous year, data from the Ministry of Agriculture, Food and Rural Affairs showed Wednesday.

The ministry has been collecting kimchi export data since 2006 and said last year’s was the biggest annual jump in kimchi exports. The highest export figure for kimchi was $104 million in 2012.

The number of countries importing kimchi also increased, from 63 in 2017 to 68 last year.

Of the countries importing kimchi, Japan brought in the most with $56 million worth, 23 percent more than in 2017.

Besides Japan, the next-biggest kimchi importers were the US, Taiwan, Hong Kong and Australia, respectively spending $9 million, $5 million, $4.5 million and $3 million.

The ministry attributed the rise in kimchi exports to increased awareness of kimchi’s health benefits. It also pointed out that kimchi exports were on a steady path of growth despite harsh economic conditions and an unstable supply of raw ingredients due to last year’s heat wave.