Guangzhou to build itself into global transport hub 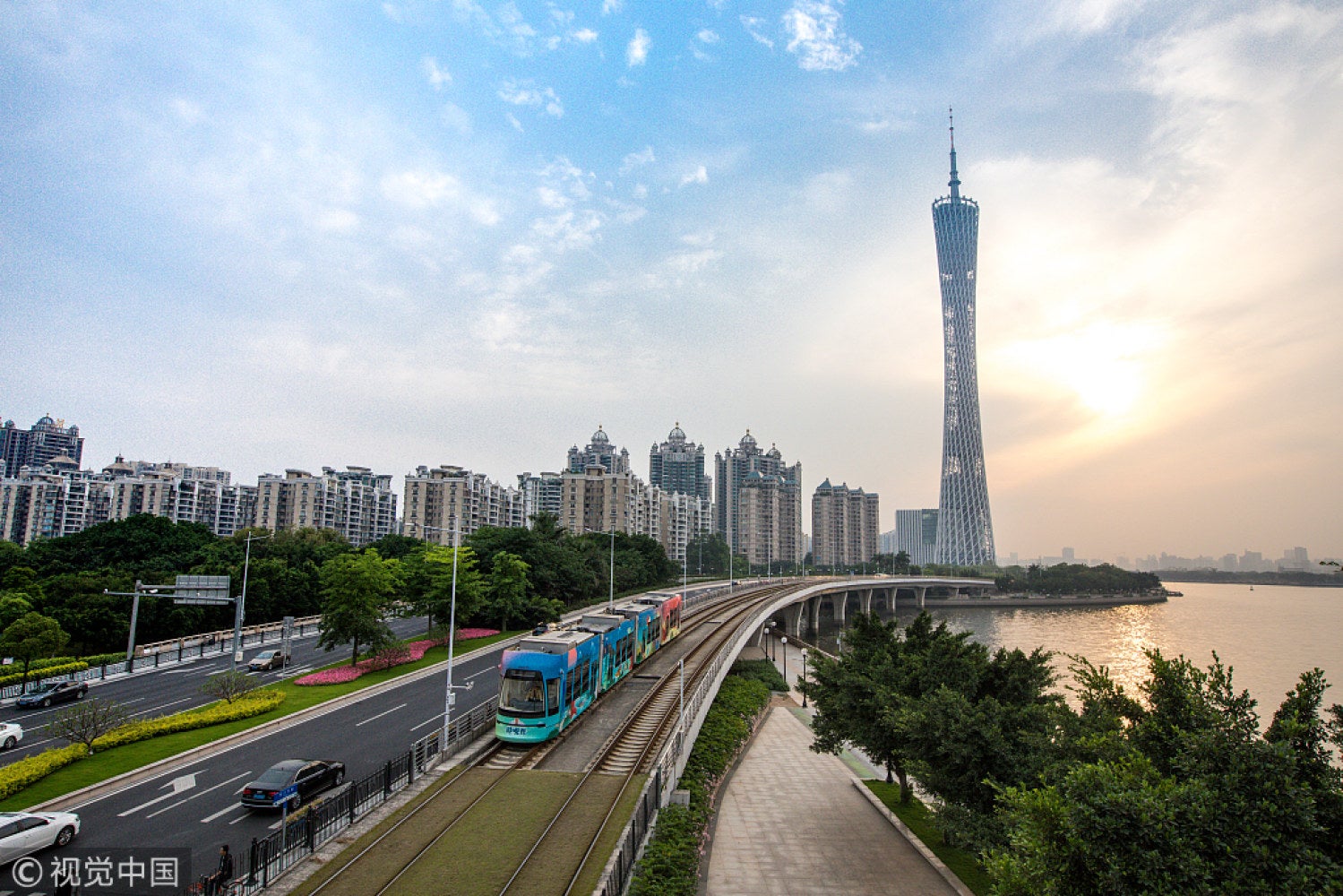 BEIJING — Traffic planners in Guangzhou, Guangdong province, have outlined a bold blueprint for the city’s transportation development, vowing to make the city a global transport hub by 2035.

According to the recently published Guangzhou Comprehensive Transportation Hub Plan (2018-35), people will be able to fly from Guangzhou to most major cities in the world within 12 hours, with direct express links to cities in the Guangdong-Hong Kong-Macao Greater Bay Area and easy access to the high-speed railway network.

Under the plan, local authorities will work to upgrade infrastructure development in aviation, as well as in railway and highway networks.

Construction of the third phase of expansion at Terminal 3 of the Guangzhou Baiyun International Airport will begin in 2020. It will be able to handle up to 140 million passengers annually by 2035.

The number of international destinations will increase to 190, with an international air passenger transfer rate of more than 35 percent, under the plan.

On Jan 10, the airport signed a cooperation agreement with the International Air Transport Association, becoming the nation’s first airport to establish a strategic partnership with the organization.

Under the agreement, the two parties will work closely with the technology and development trends from the global aviation community.

Moreover, 10 railway stations will serve the seven districts of the city, providing easier access to high-speed railways for passengers in the central urban area.

Currently, passengers have to travel about one hour from the downtown area to Guangzhou South Railway Station to pick up high-speed trains.

“High-speed railway service between the downtown area of Guangzhou and nearby cities is of great importance to increasing traffic efficiency,” said Zhang Aiming, who travels frequently between Guangzhou and Zhuhai.

Inside the city, Guangzhou will build an inner-city rail network of 2,000 kilometers by 2035 to shorten the transit time to about half an hour between the suburbs and the downtown areas, the plan said.

Hu Gang, a professor of architecture at Jinan University in Guangzhou, said the faster city rail network would help expand population in the suburbs and reduce the burdens of traffic, environment and housing prices in the downtown areas.

“The suburbs will become a new area for living and working as the city boosts its traffic efficiency,” Hu said.