5 marketing lessons from a behavior guru 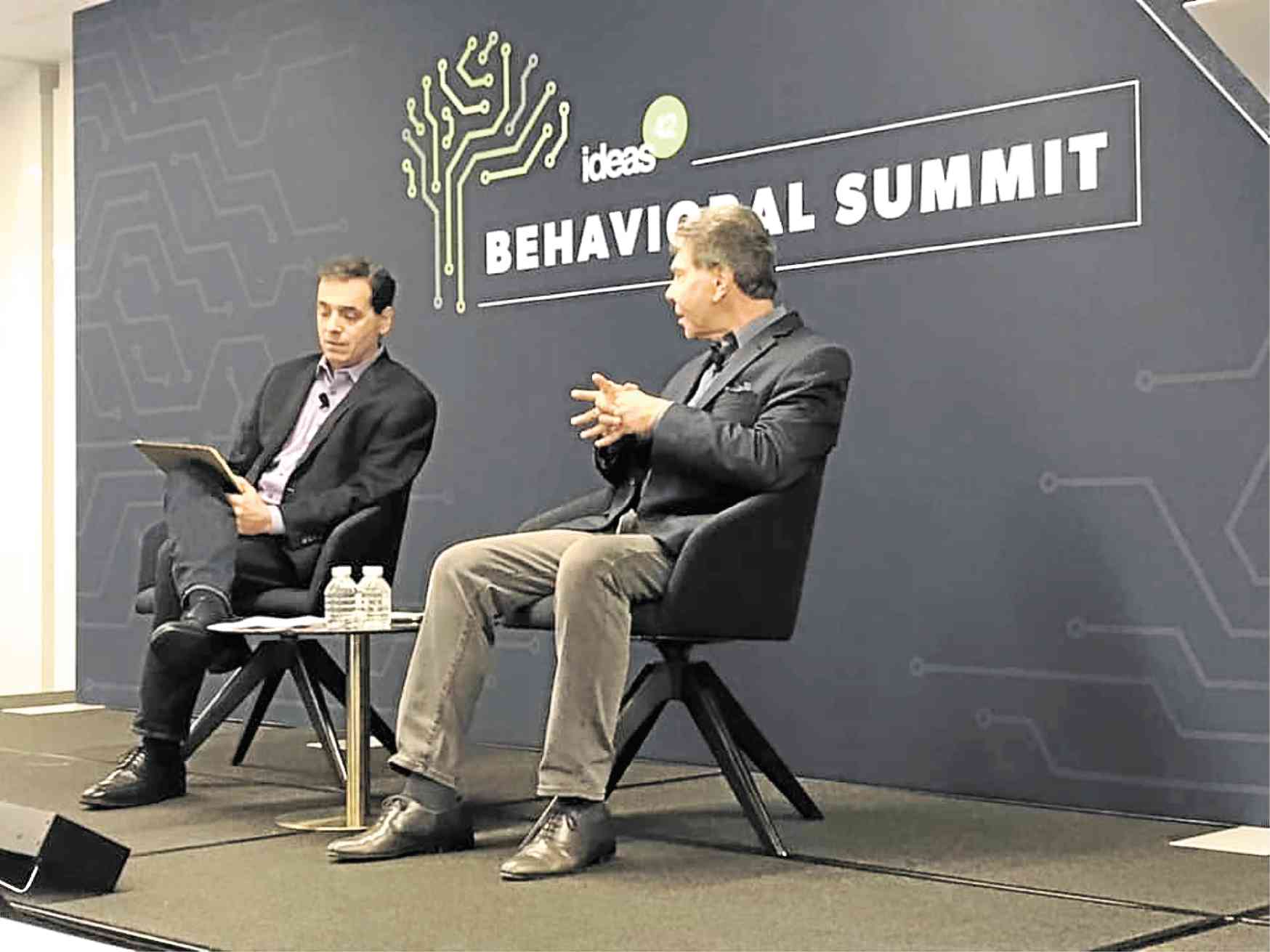 Last October, I attended the ideas42 Behavioral Summit in New York that featured the who’s who in behavioral science and economics.

The first session featured Daniel Pink, best-selling author of “Drive,” “To Sell is Human” and “When,” who interviewed another best-selling author, Robert Cialdini, whose 1984 book “Influence” sold over two million copies and has been translated into 30 languages to date. They discussed how to use behavioral science to positively influence other people.

Five key lessons are worth sharing from their conversation.

1.) Have a unity message before presenting disagreements. Known as “convert communication,” this addresses any resistance and enables the other party to be more open instead of outright rejecting something.

For instance, instead of saying “I disagree,” use something like “I had the same belief because … but this is what I have discovered.”

2.) Never point a finger, as no one will admit he or she is a poor decision-maker. Allow people to save face when they make a decision mistake. Known as “self concept cover,” this entails telling the person or group that they may have been misinformed, albeit in an assuring way like “you could not have possibly known this at that time.” This allows them to reverse a decision made earlier. This can also be used especially during elections when voters tend to stick to their flawed candidates even if promises have not been fulfilled, showing a cognitive bias.

3.) A message can be much more effective if it is linked to the personal lives of the audience. For example, the impact of crimes getting out of hand or of the economy getting worse becomes more visible in the mind of the audience if they know someone who has been victimized or is suffering.

4.) For the sake of intellectual property owners, use a third party agent or representative to promote their work. This not only legitimizes their work, it spares them the burden of being branded as self-promoting jerks. Say, the relationship between a publisher and author usually becomes more efficient because of an agent’s role in the value chain.

5.) Cues are important and can be used as a reminder. When Cialdini was writing his book “Pre-Suasion,” he kept a photo of his grandchild on his desk to remind himself that his work should still be relevant when his grandchild will read them 15 years later. He noticed his vocabulary before that was more technical as if he was writing for his academic research peers. Writing at home, he was friendlier, less technical.

Behavior is a product of a person’s perception of his or her current situation, which can be altered through practical and inexpensive ways. A Mansmith and Fielders course on understanding consumers through behavioral economics applies this knowledge broadly. An awareness of psychological risk-taking and biases are taken into account in campaign designs made for different corporate and government institutions. —CONTRIBUTED

(Josiah Go is chair and chief innovation strategist of Mansmith and Fielders Inc. To read his articles and his interviews with thought leaders, follow him on www.josiahgo.com.)