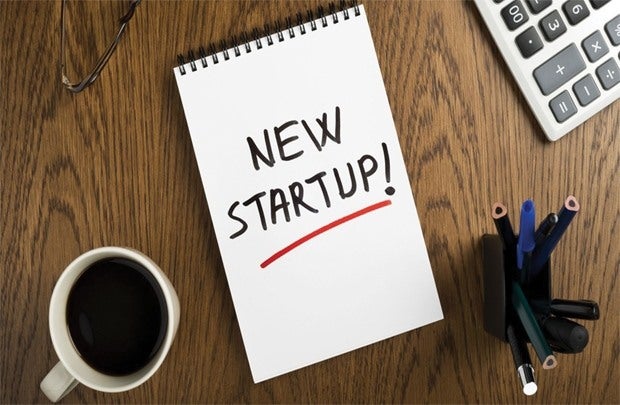 Việt Nam has the potential to become a start-up powerhouse thanks to rapid economic expansion and favourable demographics. — Photo laodongthudo.vn via Viet Nam News/Asia News Network

HANOI —  Vietnam is among the most dynamic start-up hubs in the world and well-educated, young entrepreneurs are expected to improve the country’s position on the global start-up map.

There are no official statistics on start-ups in Vietnam, but according to some regional tech sources, as many as 3,000 are operating in the country, making it the third largest start-up ecosystem in Asia.

The country jumped 12 places to 47th among 127 economies on the World Intellectual Property Organization’s 2017 Global Innovation Index, its highest ranking in the past 10 years. In Southeast Asia, it sits behind only Singapore and Malaysia.

This progress is believed to be driven by young entrepreneurs who are tech savvy and well educated.

About 70 per cent of the country’s population of more than 90 million is under 35 years old. Thousands of new young innovators, including Vietnamese talents from overseas, are joining the startup community every year.

According to the tech platform Asean Post, more than US$290 million was invested in Vietnamese startups in 2017, double investment levels from the previous year. Investments concentrated on fintech, food tech and e-commerce startups, along with logistics and online travel services.

There are no official figures yet for 2018’s deal value, but last year saw two major fundraisings for e-commerce platforms in Vietnam – $50 million was invested in Tiki by China’s JD.com and Japanese SoftBank invested $50 million in Sendo.

Entrepreneurs and investors have bet big on Vietnam’s boom economy, which has risen by an annual average of 6 per cent over the past 10 years.

Vietnam is an attractive destination for start-ups thanks to its growing tech scene and its large pool of low-cost, highly skilled tech talent. According to Binh Tran, a partner at 500 Startups and co-founder of Klout, Inc., the country’s engineers are able to build and develop products just as well as their rivals in Silicon Valley – at a cheaper cost.

Many Vietnamese talents from around the world who have rich experience working for multinational companies have returned to Vietnam and launched their own start-ups. Apart from capital, Vietnamese returnees bring fresh ideas, business knowledge and connections.

Eddi Thai, general partner at 500 Startups, argued Vietnam has a competitive advantage over other emerging markets.

“In Southeast Asia, Singapore and Malaysia have well-developed start-up ecosystems,” Thai was quoted as saying on ictnews.vn “In contrast, Vietnam has been emerging thanks to rapid economic expansion, favorable demographics and talents.”

Vietnam currently has about 250,000 tech engineers, double the number it had three years ago, Thai said. The salary for IT engineers in Vietnam was still 40 percent lower than in China and India.

He said many of the start-ups he has invested in provide financial solutions to the Vietnamese market, including Productify and Detexian. He expects significant advances in fintech, e-commerce, logistics, education and health in the next few years.

The start-up community is also strongly supported by the Government. Three major high-tech parks are being built in the country’s three main tech hubs of Hanoi, HCM City and Da Nang.

An $85 million start-up fund is also expected to launch this year. Projects, incubator programs and financial support will help local entrepreneurs build their companies and expand within Vietnam and internationally.

At the dawn of the Fourth Industrial Revolution, technology and innovation are a key driver of growth. With a rising number of young and talented entrepreneurs, Vietnam stands a chance of becoming a key spot on the global start-up map.