PAL wins ‘Airline of the Year’ award from PSTA 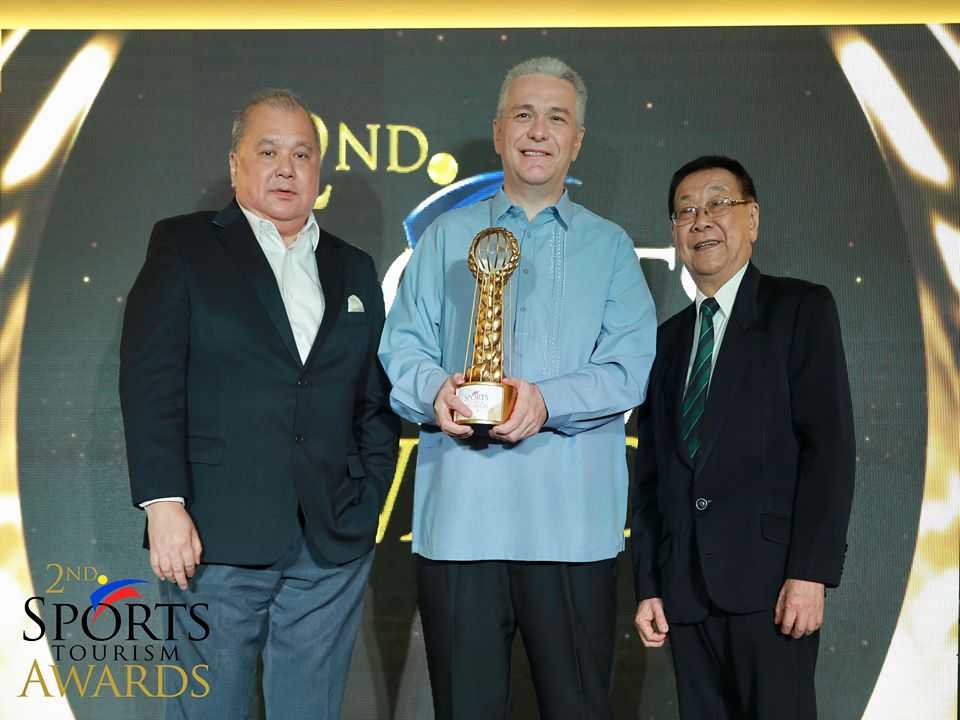 In accepting the award on behalf of Philippine Airlines, PAL VP for Corporate Communications Josen Perez de Tagle expressed the company’s gratitude for the recognition and cited sports tourism as a growth opportunity for the Philippines. He also conveyed the airline’s commitment to continue investing in sports tourism by supporting international events such as the PAL Interclub Golf.

In a statement, PAL President Jaime J. Bautista, said “As flag carrier, we want to help raise the profile of the Philippines as a sportsman’s paradise, and our extensive network enables us to attract athletes and players from all over the world.”