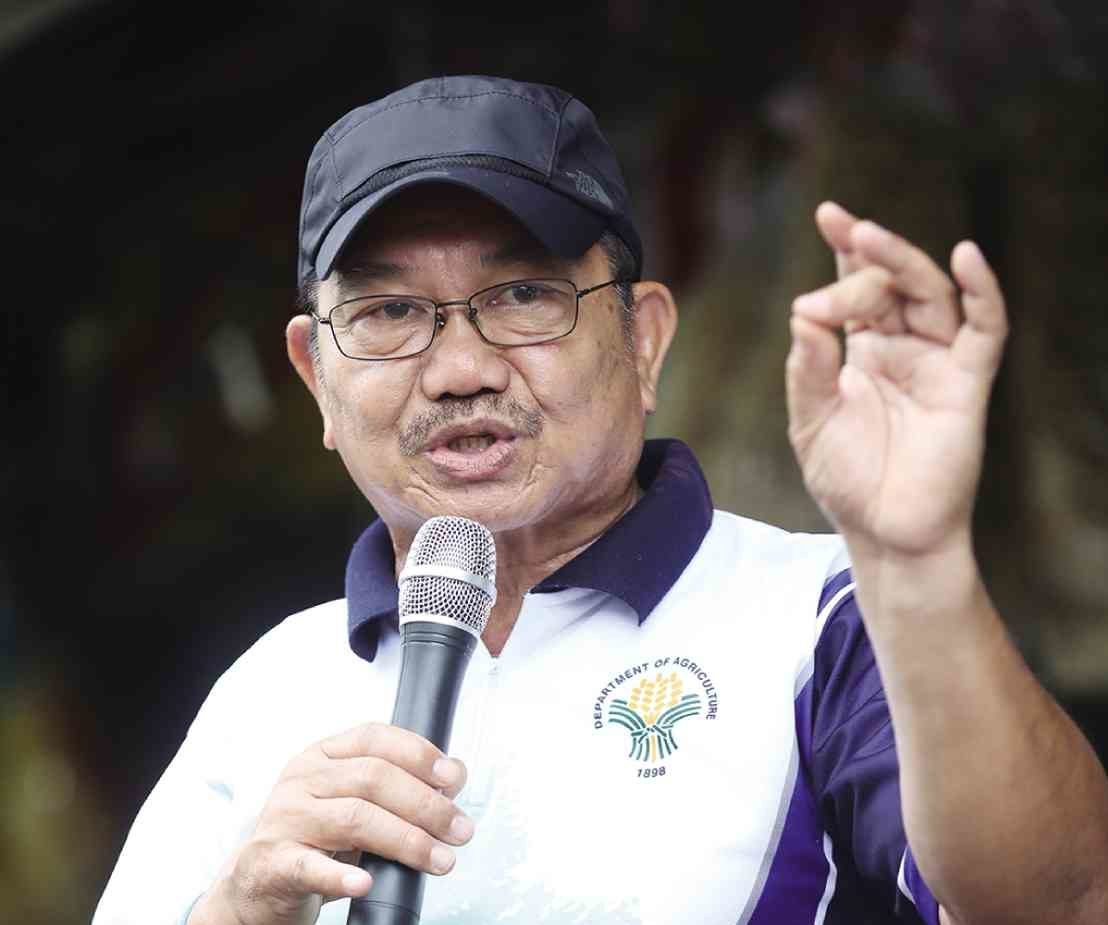 Palay production in the Philippines has been growing by a mere 1.3 percent yearly in the last five years, government data showed.

Latest figures from the Philippine Statistics Authority (PSA) showed that over the last five years, the country’s palay output grew to 19.28 million metric tons (MT) in 2017 from 18.44 million MT in 2013.

The increment in output, although minimal, was attributed to the increase in area harvested and yield.

Central Luzon—the “Rice Granary of the Philippines”— had the largest contribution at 3.3 million MT or 23 percent of the total irrigated output. This was followed by Cagayan Valley with 2.43 million MT and the combined output of Ilocos, Western Visayas, and Soccskargen at 3.58 million MT.

Following the negligible performance of the agriculture sector this year blamed mainly on the effects of strong typhoons, Agriculture Secretary Emmanuel Piñol said the agency was not confident it would reach its target growth rate of 4 percent for 2018.

The poor production performance of the agricultural sector had been blamed for the slowdown of the country’s overall economic growth.