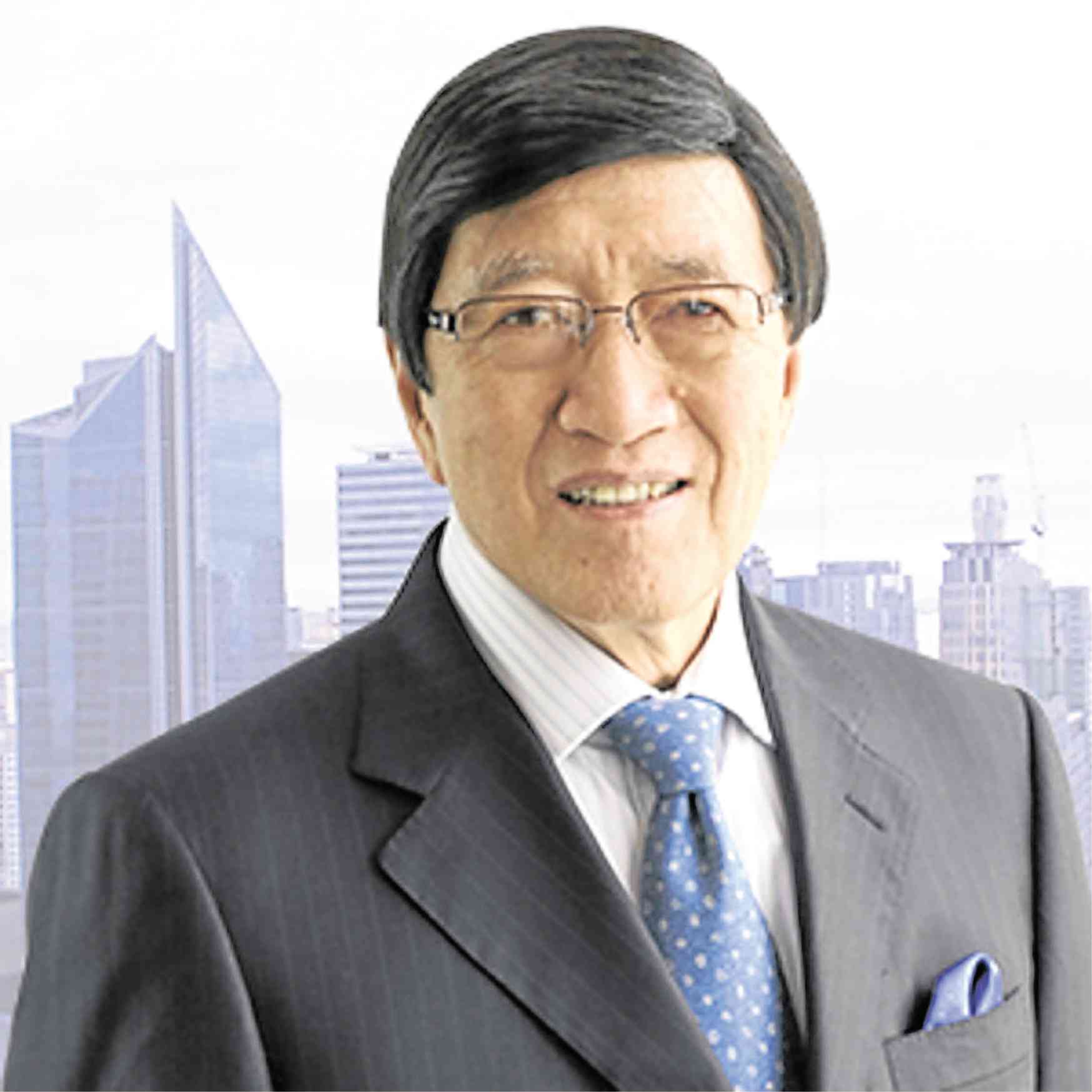 Business icon and philanthropist George S.K. Ty, founder of Metrobank group, was “surrounded by family and loved ones” when he passed away on Friday. He was 86.

Ty, who built a fortune in banking and automotive manufacturing, was diagnosed with pancreatic cancer six months ago, industry sources said.

“It is with deep sadness that we announce the peaceful passing of our beloved founder and group chair, Dr. George S.K. Ty,” Metrobank said in a statement on Friday.

“His commitment to contribute to the Philippines’ economic prosperity, as well as to nation building will continue to be lived by the group,” it added.

Ty was the country’s ninth wealthiest man, with an estimated net worth of $2.75 billion, according to Forbes magazine.

Ty had been de facto chair emeritus of Metrobank group since 2008 as his sons, Arthur and Alfred, headed many companies in the group in his stead.

A bank of his own

As a young man, Ty managed Wellington Flour, the business started by his father. Seeing how difficult it was for businessmen like himself to get loans from banks, he dreamed of setting up his own.

He obtained a license in 1961 and opened Metrobank in Binondo in 1962. The bank is now among the country’s largest, with total assets exceeding P2 trillion.

In 1988, he set up a local joint venture company with Japanese automotive giant Toyota that would eventually evolve into the automotive powerhouse in the Philippines.

These days, the 30-year-old Toyota Motor Philippines is also one of the Japanese car maker’s top 10 affiliates.

Ty’s group is also the only one among Toyota’s offshore partners with a majority stake.

In 1979, Ty set up Metrobank Foundation. His philosophy was: “Whatever I spend for my personal and family needs and wants, I should be able to give the same or even more for charity since there are many who are needy.”

Asked about the key business values that Ty wanted his children to espouse, Alfred Ty said the tycoon always stressed the need to have mutual respect, trust and fairness between and among partners.

As a businessman, Alfred described his father as “conservative” who was also willing to take “calculated risks.”

“He was a visionary and a philanthropist who successfully built a business empire but who never failed to give back to the community,” said Pascual Garcia, president of the Tys’ property development arm Federal Land.

Memorial services for Ty will start on Nov. 25 at Heritage Park in Taguig City. In lieu of flowers, Metrobank said donations to the Philippine National Red Cross, CBCP Caritas Filipinas Foundation and Philippine Disaster Resilience Foundation would “honor his spirit of generosity and memory.”

Bela Padilla on being tagged a Diehard Duterte Supporter: ‘Nope, not at all’