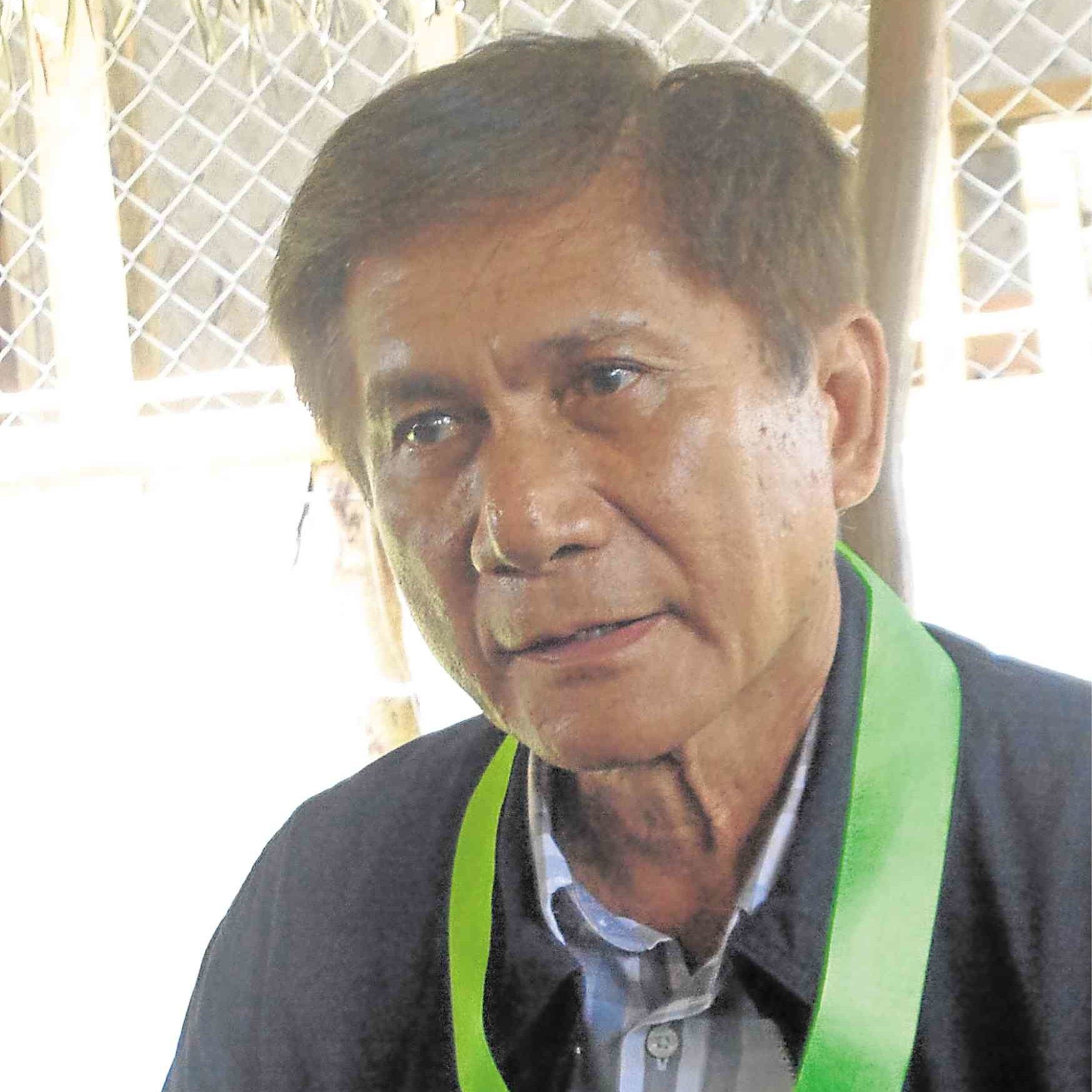 The Department of Environment and Natural Resources (DENR) has finally released the results of its mine review for companies that were ordered closed or suspended by its previous head, Regina Paz Lopez.

Of the 13 companies that appealed their cases to the agency, only one company passed the review. The closure and suspension of the rest of the companies were affirmed by Environment Secretary Roy Cimatu.

DENR ordered the cancellation of these companies’ Mineral Sharing Production Agreements (MPSAs), which would make them ineligible to continue operations.

Unless these companies undertake a full rehabilitation of their areas, DENR ordered that no transport of ore would be allowed. They must also pay all fines and penalties for the violations they have committed based on the review.

The suspension order for Berong Nickel Corp., a subsidiary of Consunji-led DMCI Holdings Inc., was lifted.

However, Environment Undersecretary Jonas Leones said companies could still appeal their cases to the Office of the President 15 days after the release of the order, which would enable them to still continue their operations so long as they appealed within the allowed period.

Firms that were suspended may take that legal route or resolve their violations until they are deemed fit to resume their operations.

In a statement, DENR said its decisions were a product of a well-studied review that were largely based on the findings of the technical review team commissioned by the Mining Industry Coordinating Council, which Cimatu co-chaired with Finance Secretary Carlos Dominguez III.

The team used an environmental score card to determine whether a company’s performance was acceptable or not. They were assessed in terms of five aspects: Legal, technical, environmental, social and economic.