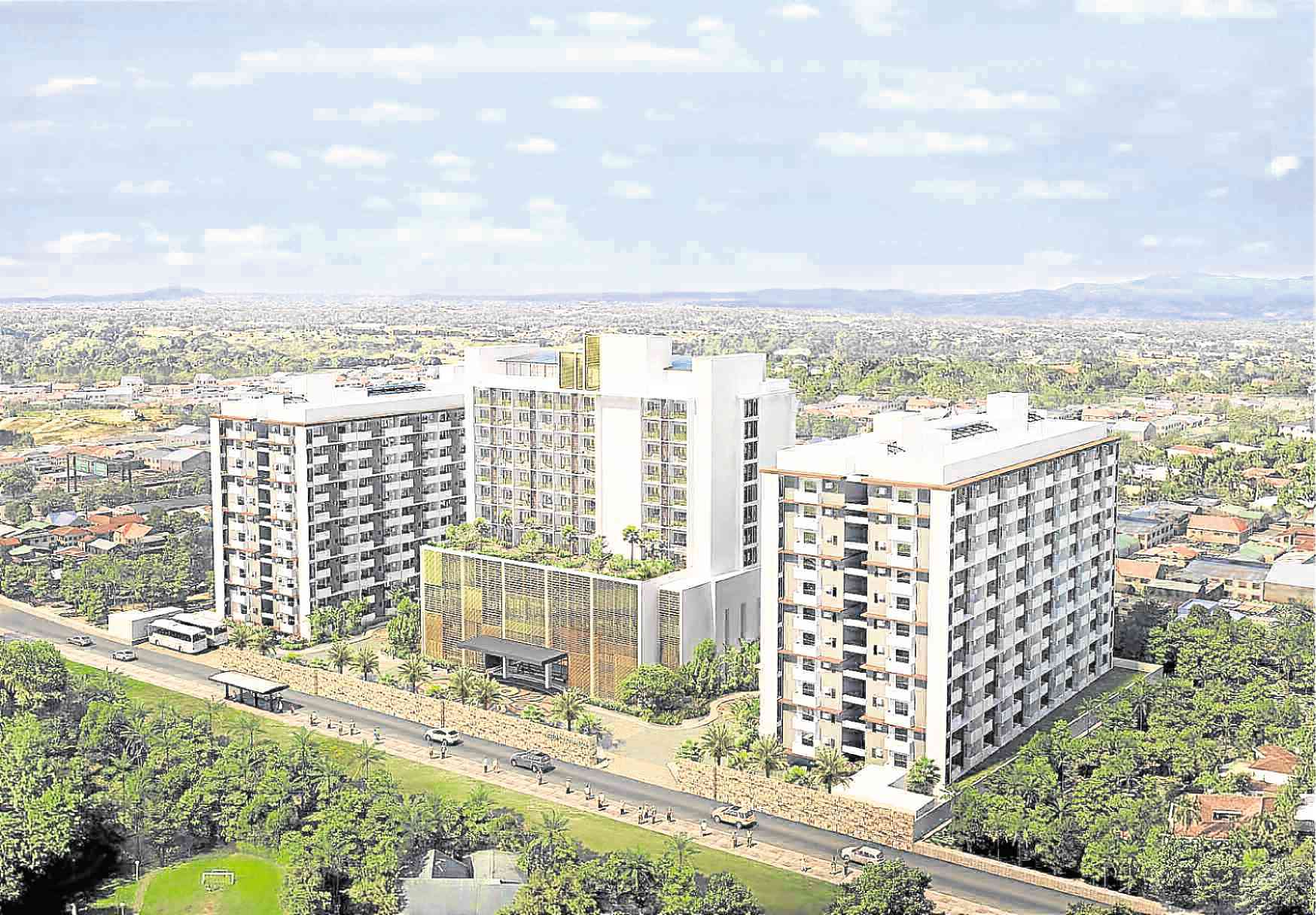 That the Calabarzon Region has been a picture of robust growth over the past years should come as no surprise.

You have the improved road networks, ports and bridges; the influx of local and foreign investors setting up shop particularly in the Cavite-Laguna-Batangas industrial corridor; thousands of fresh quality jobs generated year after year; and consequently, the rising purchasing power among residents.

And the numbers are there to prove it as well: data from the Board of Investments showed that the region—which includes the provinces  of Cavite, Laguna, Batangas, Rizal and Quezon—cornered bulk or P165.3 billion of the total pledges approved by the agency from January to October this year.

In 2017, the economy of Calabarzon grew at a faster pace at 6.7 percent as against the 4.8 percent it posted in 2016. Data from the Philippine Statistics Authority further showed that the growth “was brought about by the accelerated growth of the industry sector driven by manufacturing and construction.”

Batangas, in itself, offers numerous opportunities for investment and expansion, as its provincial government has been aggressive in rolling out measures to create a more conducive business environment.

As it is, Batangas already ranks 9th out of 75 provinces in the 2018 Cities and Municipalities Competitiveness Index, which was primarily an assessment of an area’s economic dynamism, government efficiency, infrastructure, and resiliency.

Given its attractiveness as a viable, competitive investment location, Batangas continues to draw many firms. In this year alone, numerous firms have either opened new facilities in the province including a $3-million solar plant, or have broken ground for a project such as the one for an asphalt plant. A Japanese electronic components maker is even mulling a fresh P40-billion capital outlay for its expansion in Batangas.

But there are many other ways to take part in Batangas’ growth story. One may choose to put up a small business there or invest in real estate, a concrete asset that will surely add value to your personal portfolio.

The key is to choose which among the many developments there can offer the most lucrative returns to your investment. You just need to look at the developer’s track record and how the value of its projects have appreciated over the past years.

Torre Lorenzo Development Corp. (TDLC) is among the developers in Batangas that can aptly lay claim to have a solid, reputable background given the unprecedented success of its premium student residences across Metro Manila.

It has the Tierra Lorenzo Lipa, a picturesque urban lifestyle center that will be home to residential towers and the Dusit Princess Lipa Hotel, which is slated for completion by 2021.

TLDC chief executive officer Tomas Lorenzo earlier said that this luxury hotel—which will provide a new home for leisure and business travelers in Lipa, Batangas—was meant to complement the company’s growing portfolio of property developments. And the decision to invest in the province further acknowledged the growing economies of these centers.

Investing in Tierra Lorenzo Lipa thus makes for a smart venture as it would secure your spot in the booming economy of Batangas. Tierra Lorenzo Lipa’s earth-toned, spacious residential units are just minutes away from SM and Robinsons Lipa and schools, including De La Salle Lipa. Accessibility is key and nearness to J.P. Laurel Highway and  the Star Tollway Exit is a definite advantage.