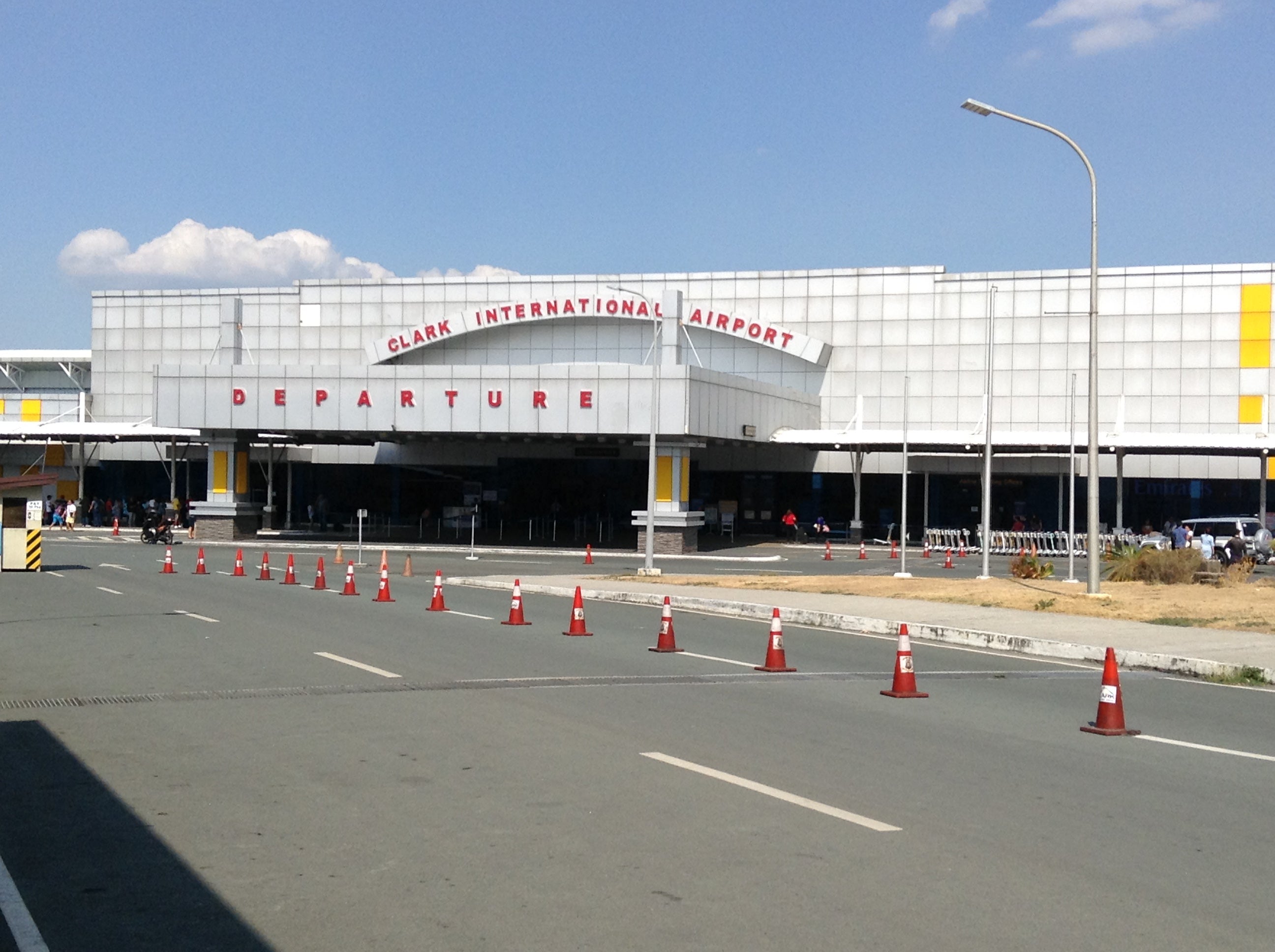 As the deadline lapsed on Friday, only two groups submitted bids for the operations and maintenance (O&M) of the Clark International Airport — the country’s next premier gateway to Asia.

This is according to the Department of Transportation (DOTr) and the Bases Conversion and Development Authority (BCDA), which opened the bid documents packed in several boxes to check for their eligibility.

The winning bidder will be in charge of the long term O&M of the airport’s existing passenger terminal, and the new terminal building, which will be operational in 2020.

Some minutes before the 1 p.m. deadline, the first group to submit its documents is the X-Droid Consortium, which is made up of five local and foreign firms.

It was then followed by the submission of the four-member North Luzon Airport Consortium, which includes a company linked to Singapore’s world renown Changi Airport.

The Special Bids and Awards Committee (SBAC) will thoroughly evaluate the eligibility documents, the government said.

The bidders would first have to pass the pre-qualification test, said Joshua Bingcang, who chairs the special bids and awards committee.

Bingcang, who is also BCDA Vice President for business development and operations, told reporters that the next stage — assuming they pass pre-qualification — is the opening of the  technical and financial proposals.

The O&M contract is targeted to be awarded by December this year.

He recalled that 9 or 10 companies bought bid documents. Since the pre-bid conference, Bingcang said that certain rules were eased to make way for more bidders, such as extending the deadline earlier set in July.

Nevertheless, only two bidders showed up in the end.

These eased rules also included the Skytrax ranking, which classifies airlines globally. Previously, an airport ran by a consortium member had to be part of the list’s top 20. However, this was expanded to top 50.

Moreover, the airport operator’s equity requirement in the consortium was lowered to 15 percent from 20 percent, he also said.

Bingcang said they want to award the contract soon so that the winner can coordinate with the engineering, procurement, and construction (EPC) contractor and make the necessary adjustments related to equipment such as elevators and x-ray machines.

In this case, the EPC contractor is the Megawide Construction Corp. and India’s GMR Infrastructure consortium, who also bought O&M bid documents but was later ruled out from the potential players.

“We want them to be part of the construction stage,” he said.

Upon award, the O&M concessionaire will finance, design and complete all fit-out for the existing and new passenger terminals. According to the public-private partnership center website, the indicative cost of the O&M project is P5.61 billion./kga