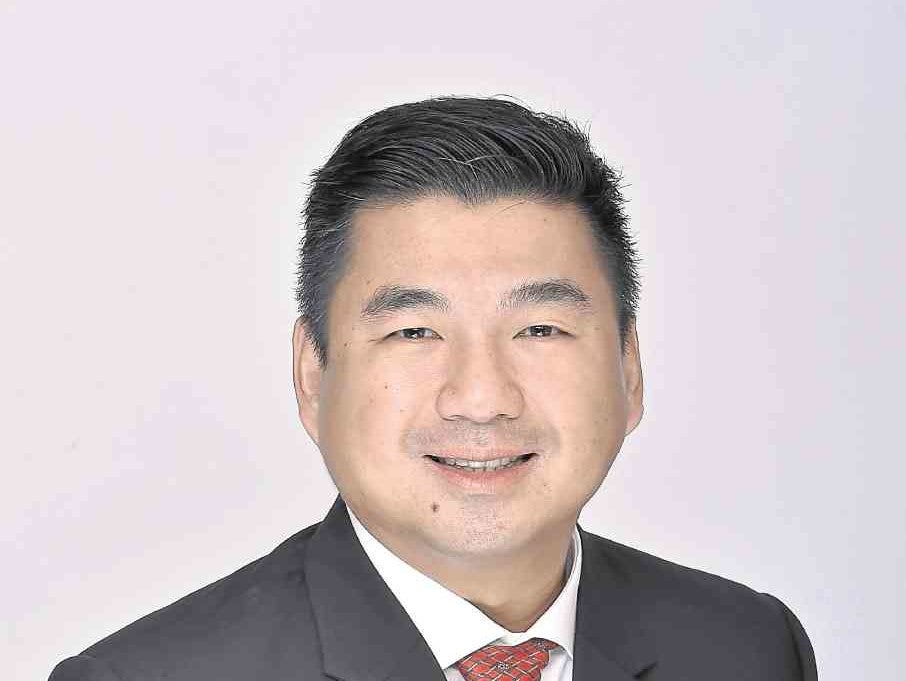 The group of businessman Dennis Uy’s Udenna Corp. and state-run China Telecom was named the provisional third telco in the country yesterday.

The bidding deadline yesterday, which came a full year since the Duterte administration launched its third telco initiative to end the duopoly of PLDT Inc. and Globe Telecom, unfolded in dramatic fashion as South Korea’s KT Corp. backed out and a disqualified group threatened legal action.

Udenna is a holding company with interests in energy, logistics, property and education. China Telecom, China’s third largest telco, has about 250 million mobile subscribers and $50 billion in annual operating revenue.

The provisional winner will need to undergo a three-day verification process before being named the final new major player. The final winner will receive the necessary licenses from the NTC as well as a coveted set of 3G, 4G and potential 5G frequencies to launch its mobile services.

Eliseo Rio Jr., acting secretary of the Department of Information and Communications Technology (DICT), defended the selection process on Wednesday against any insinuation that the results were predetermined.

“The process was more or less open, objective and transparent,” Rio said on speculation that Udenna and China Telecom were favored given Uy’s friendship with President Duterte, whose administration initiated warmer ties with China.

LCS-TierOne failed to qualify because it lacked the necessary letter of credit for its P700-million bid bond. The group will file an appeal, its officials said.

PT&T was disqualified because it was unable to secure a certification that it met the technical requirement of having 10 years of operations on a national scale. PT&T, a day before, had questioned this requirement at the Makati regional trial court.

“We have oral arguments for [Nov. 8] so hopefully we get some relief for the case that we filed,” James Velasquez, PT&T president and CEO, said on Wednesday.

Udenna-China Telecom, although the only group left in the race, is also facing a possible hitch as far as its qualifications are concerned.

Raoul Creencia, external counsel for LCS-TierOne, said Mislatel failed to inform them that it would partner with another group despite an existing agreement requiring the franchise holder to seek its consent.

On Wednesday, NOW Telecom and the consortium of KT and fixed broadband provider Converge ICT Solutions were present at the NTC but did not submit their bids.

Meanwhile, Sen. Grace Poe called on the DICT not to sidestep security concerns over the participation of a foreign firm in a third telco player.