Entrepreneur rises above daunting challenges to find success in the water refilling industry
By: Josiah Go - @inquirerdotnet
05:28 AM November 02, 2018 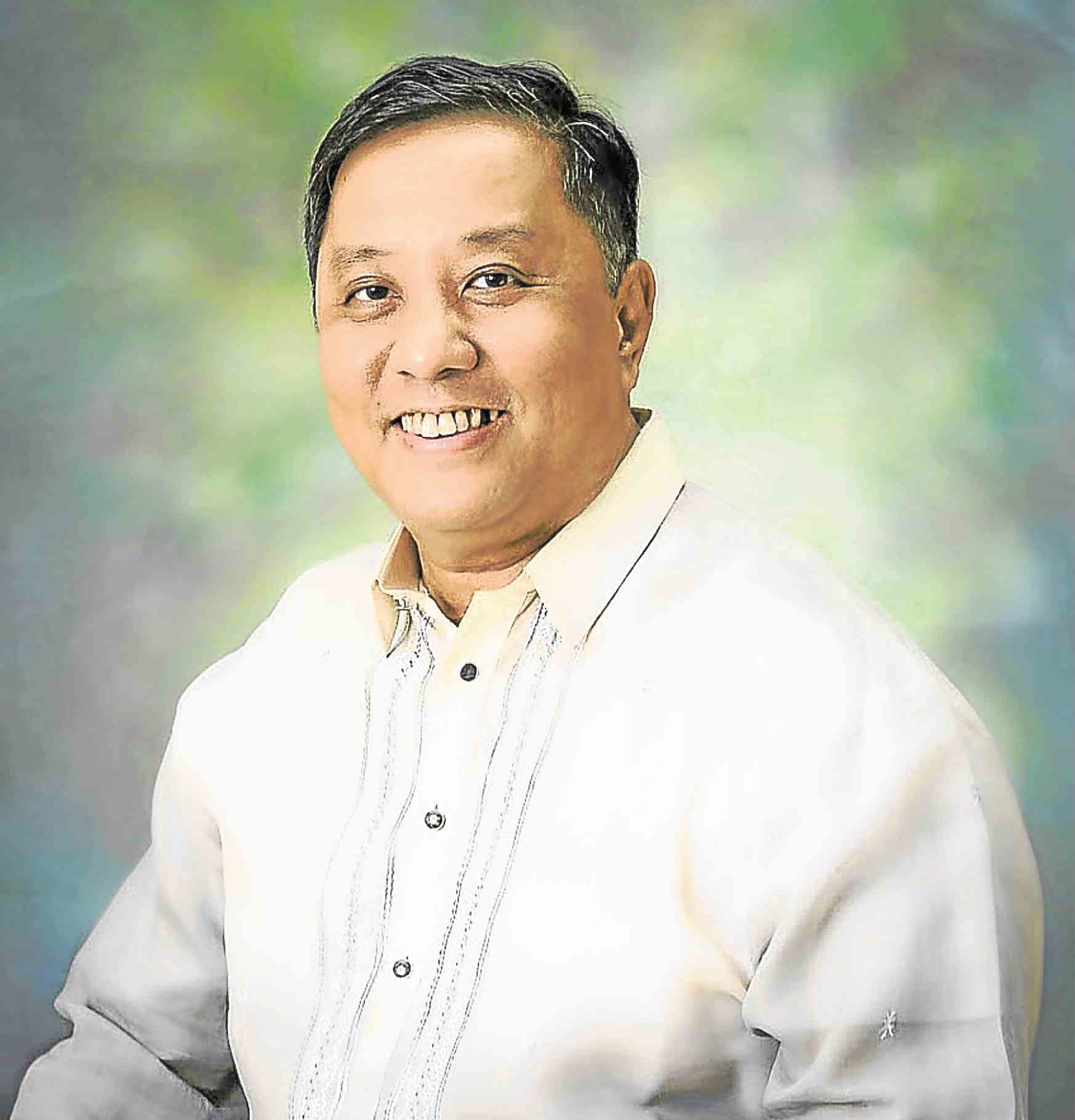 Carson Tan is president of GQwest Inc., marketer of over 400 water refilling stations under the brands Aquabest, Aquaquest and Living Stream.

A former president of the Water Quality Association (Philippines), he shares with us here the challenges of the water refilling industry that covers about 20,000 establishments.

Q: You were in the packaging business before starting Aquabest. What made you enter the water refilling station industry?

A: Entering the water refilling station (WRS) industry was initially a foreign venture until a friend and a business partner, the late Dr. Albert Ching, proposed the business plan to me. Even during the late ’80s, I was already a user of the renowned US-made household Reverse Osmosis (R.O.) purifier system. It was so prevalent in the United States, while the Philippines was very much lagging behind in water purification technology. There was little competition. I only knew a handful of WRS that were present in the market.

These two market situations opened a great opportunity that I just couldn’t miss.

I invested as a silent partner and together with others, we formed Bestlife Internationale in 1996.

We initially intended to open a WRS with a healthy store offering food supplements. The latter didn’t take off so we decided to just remain Aquabest WRS.

A year later, we started offering franchising for our flagship brand and the company evolved into Bestlife Franchising.

The initially euphoric franchising operation didn’t last long as debts piled up due to high operation costs with limited revenues. In 2000, the company eventually went bankrupt, forcing others to give up their shares.

But as for me, this crisis opened up another opportunity. I believed in the business so I took the risk of taking over. My family came in and infused a million pesos to pay the debt to creditors and jump-start franchising once again.

The rest is history.

Q: From water refilling stations, you launched a back-to-back laundry business for franchising. What’s the synergy and economics of having two franchises?

A: The two complement each other since the byproduct “waste water” rejected by the R.O. water purification system is stored for use in the laundry service. This “waste water” is not dirty water but a much cleaner water that has passed through the pretreatment stages of water purification, making it ideal for laundry use. Also, the customer base of the WRS is tapped, adding revenues to the enterprise while saving on staff, logistics and water bills.

Q: Water refilling stations have been in a red ocean competition with prices dropping continuously. Only those who can offer a credit line or free dispenser use have a competitive edge. What’s the profit outlook of this industry?

A: If even rice as a commodity can be differentiated, the same is true with water as the consuming public is growing aware of the different kinds of water, different levels of service and different qualities of the purification procedures and standards.

Our commitment to better quality, value, service and technology are the four leverage factors that have kept and will continue to keep Aquabest differentiated from the rest.

Even though Aquabest water is positioned higher and priced more than the other mom and pops WRS, by continuously building and protecting the Aquabest branding and positioning, I believe the people will also continue to trust Aquabest not just with their physical needs but also with their health and peace of mind.

Although there is one threatening struggle which is the increasing logistics costs of transporting heavy water due to the increased number of traffic of motor vehicles across the metropolis. If franchisees were adamant in servicing their clientele beyond the boundaries of their localities, sooner or later, the profit margin will be so minimal for it to be profitable.

For new franchisees, with the advent of high-rise condominiums, prospects are bright due to the captured market with almost zero logistics costs. The WRS industry will continue to flourish as the demand continues to increase.

However, WRS owners need to be closer to their customers for the business to be viable. —CONTRIBUTED