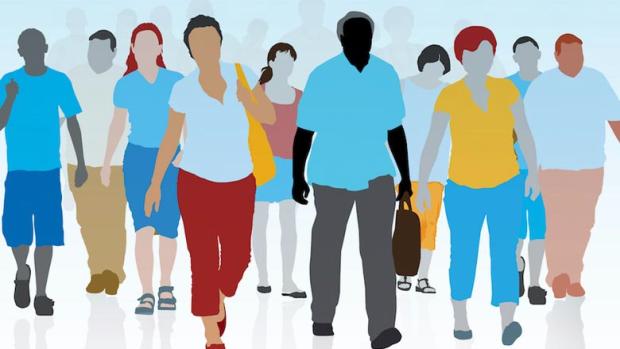 Image from the cover of the World Bank report

The Philippines fell farther in its “ease of doing business” ranking from 113th last year to 124th this year in a field 190 countries covered by an annual World Bank report. The country’s score, however, posted a slight improvement on the back of recently introduced reforms.

The flagship “Doing Business 2019: Training for Reform” report released by the Washington-based multilateral lender Wednesday night Manila time showed the Philippines, represented by Quezon City, garnering an ease of doing business score of 57.68 from a possible perfect score of 100.

The Philippines’ score this year was actually higher by 1.36 points compared with last year’s.

For this year’s report, the World Bank used the new “ease of doing business score,” which it explained was “a score indicating an economy’s position to the best regulatory practice.”

In the Doing Business 2018 report released last year, the Philippines scored 58.74 using a different scoring system dubbed as the “distance to frontier” (DTF), which measured how far the economies covered by the report were to the best performing economy on each of the indicator.

This year, the country ranked 166th in starting a business; 94th in dealing with construction permits; 29th in getting electricity; 116th in registering property; 184th in getting credit; 132nd in protecting minority investors; 94th in paying taxes; 104th in trading across borders; 151st in enforcing contracts; and 63rd in resolving insolvency.

With regards construction permits, the World Bank said there was improvement in the construction sector’s risk management practices, “with latent defect liability insurance now commonly obtained by industry players” to make it safer.

The Philippines also made inroads in strengthening minority investor protection as it increased shareholders’ rights and role in major corporate decisions as well as clarified ownership and control structures for companies listed on the stock exchange.

Under the new Philippine rules for listed firms, “shareholders can now approve the appointment and dismissal of the auditor and companies must establish an audit committee composed exclusively of board members,” the World Bank noted.

However, a downfall was the “more difficult” trading across boarders after the country increased the number of inspections for importation, which the World Bank said jacked up the average border compliance time. /atm