China leads the way as world’s billionaires get even richer 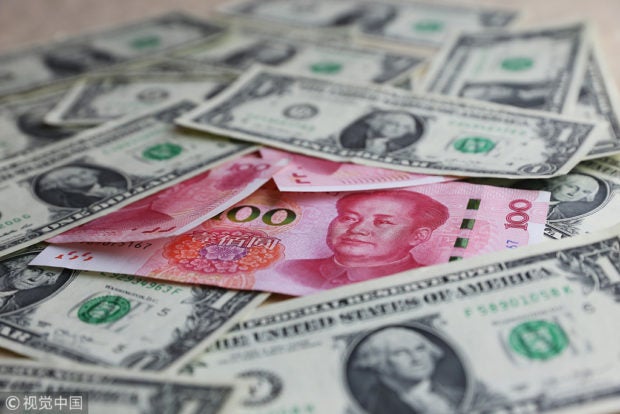 BERLIN — The rich got richer than ever before last year, with China leading the way.

Swiss bank UBS said Friday that its annual study of the world’s billionaires found their combined wealth rose by $1.4 trillion to an eye-popping $8.9 trillion in 2017.

Many of the country’s 373 billionaires — almost one in five of the global total — are self-made tycoons, often involved in the technology and retail sectors.

The report forecast that, driven by China, billionaires in Asia-Pacific will be wealthier than their American counterparts within three years.