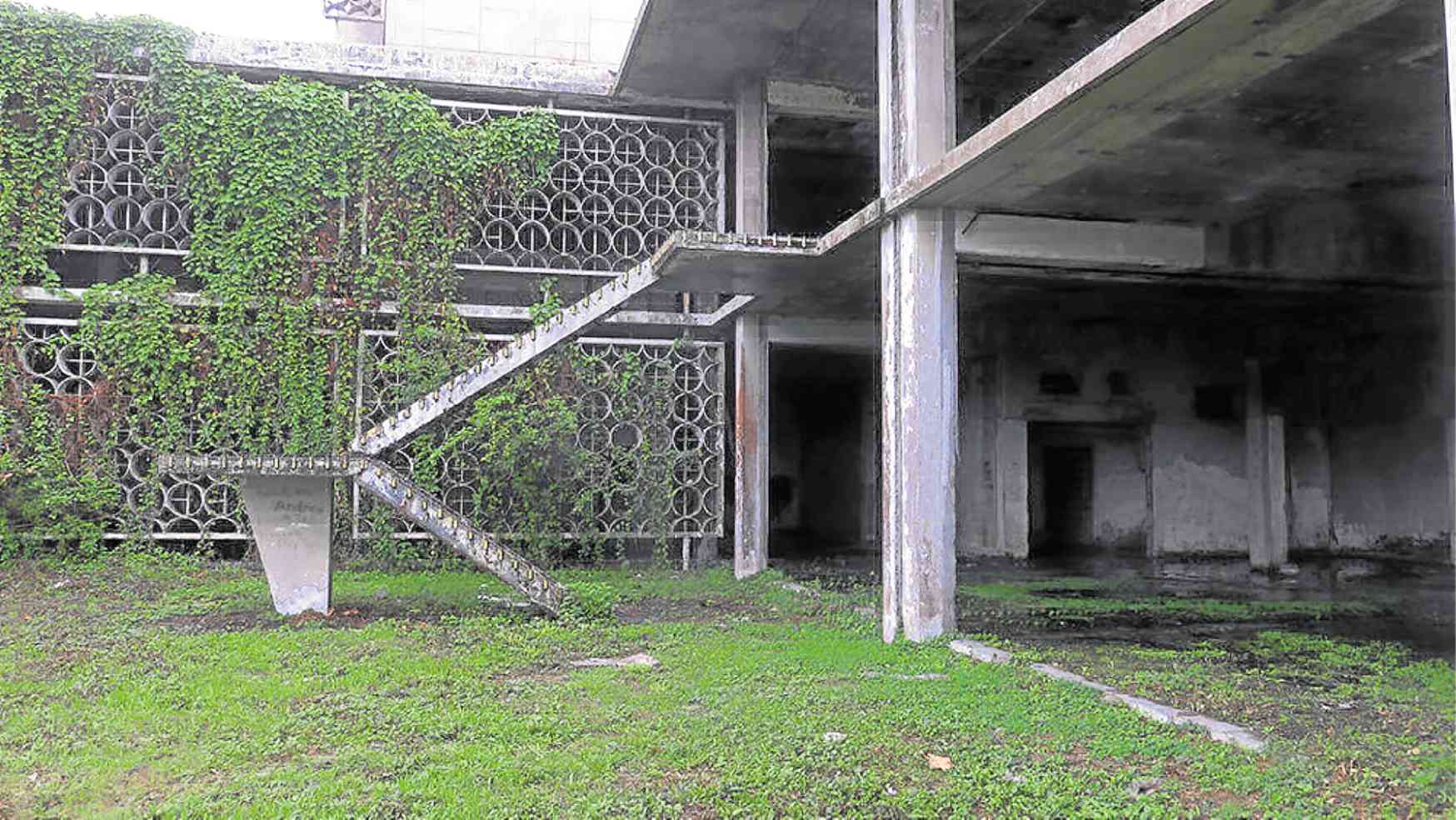 They creep us out, turn us paranoid and make our hairs stand on end, but there’s something about these places believed to be haunted that continue to pull us in. And it’s that time of the year when stories about such spooky spaces are retold.

We rounded up some of the country’s scary spots.

Located in Angeles, Pampanga, the Clark Air Base Hospital was once considered best in Southeast Asia.

During World War II, it was said that the place went through severe bombing during an air raid by Japanese soldiers.  Some people were said to be having their Christmas celebration when it happened.

Some locals claim that they would hear noises coming from the hospital and see apparitions in the area.  People would be startled with screams coming from inside the abandoned structure even if there’s nobody there.  Objects coming from nowhere would be thrown at visitors.

The Clark Air Base Hospital is so eerie that it gained a spot in National Geographic’s documentary series, “I Wouldn’t Go In There.”

When the topic of haunted school buildings comes up, expect Ateneo de Manila University’s old Department of Communication building to be in the conversation.

Built in the ’50s, the old Comm Building was considered one of the busiest during its prime, but it was also believed to be the most haunted. It was known among the students as the ETV Building, where educational shows produced by the school were shot.

There were stories of a deceased Jesuit priest walking through the building’s halls, doors suddenly closing shut and typewriters being used despite the rooms being empty.

In the late ’90s, psychic, teacher and writer Tony Perez theorized that one of the bathrooms on the building’s first floor was a portal to another dimension, which explained why many paranormal events were occurring at the building.

The janitors often experienced the wrath of the spirits.  It was said that the spirits did not like it whenever the janitors would clean the rooms because doing so disturbs them.  There was even a story where one janitor was cleaning and all of a sudden, feces appeared out of thin air and fell on him.

The oldest house in Tiaong, Quezon, the Herrera Mansion was designed by architect Tomas Mapua in the late 1920s.  The stone structure has an imposing façade complete with a sprawling garden.  At the center of the garden is a sculpture of a half-naked Elias, the outlaw and revolutionary from Jose Rizal’s Noli Me Tangere, wrestling a vicious-looking crocodile.

The long-abandoned house now lies in decay and locals say an elderly couple both dressed in white can be seen walking about the property.  There are also stories that headless soldiers dressed in Japanese uniforms have been spotted walking to and from the mansion’s gates.  Many also claim to hear the sound of chains being dragged coming from the house.

The 1990 Luzon earthquake claimed more than a thousand lives and turned a lot of structures into shambles. Hyatt Terraces Hotel in Baguio was one of the more prominent buildings destroyed by the 7.7 magnitude killer.

Today, people passing by the site where the former hotel used to stand are advised to honk their horn to “warn” the spirits still trapped at the area.  Passersby ascertain that they can hear cries for help and see figures even if the area is lit at night.

Established in 1907, Teacher’s Camp is a training center for teachers, favorite venue for events and a popular hangout for tourists.  Located along Leonard Wood Road in Baguio City, the 111-year-old training center has its fair share of scary paranormal encounters by locals and visitors alike.

One personal account tells of a group of cousins who were roaming the camp grounds during daytime. The teenagers went into one of the classrooms to rest when a teacher that seemed to be dressed in vintage clothes appeared out of nowhere and asked them to keep their voices down because there was a class in another room.  When the three kids left the building, it was only then did they realize that they were the only ones in it and there were no ongoing classes in any of the classrooms.

Read Next
Environmental planners build on PH city practices
EDITORS' PICK
Cagayan gov endorses 10-day ECQ in Tuguegarao due to COVID-19 surge
Experience clearer calls nationwide with Smart VoLTE
No warrantless arrests despite DND-UP accord termination, says PNP spox
New Year, New Rediscoveries
Driving can be even more rewarding this New Year — here’s why
Biden team says US will not lift travel bans, despite Trump statement
MOST READ
Proposed toll for newly opened Skyway 3 ranges from P110 to P274
Duterte to firms: No franchise until you settle your accounts with gov’t
‘Hotbed of recruitment’: Lacson backs termination of UP-DND accord
Palace: Duterte’s ‘no payment of gov’t dues, no franchise’ remark covers all, even ABS-CBN
Don't miss out on the latest news and information.