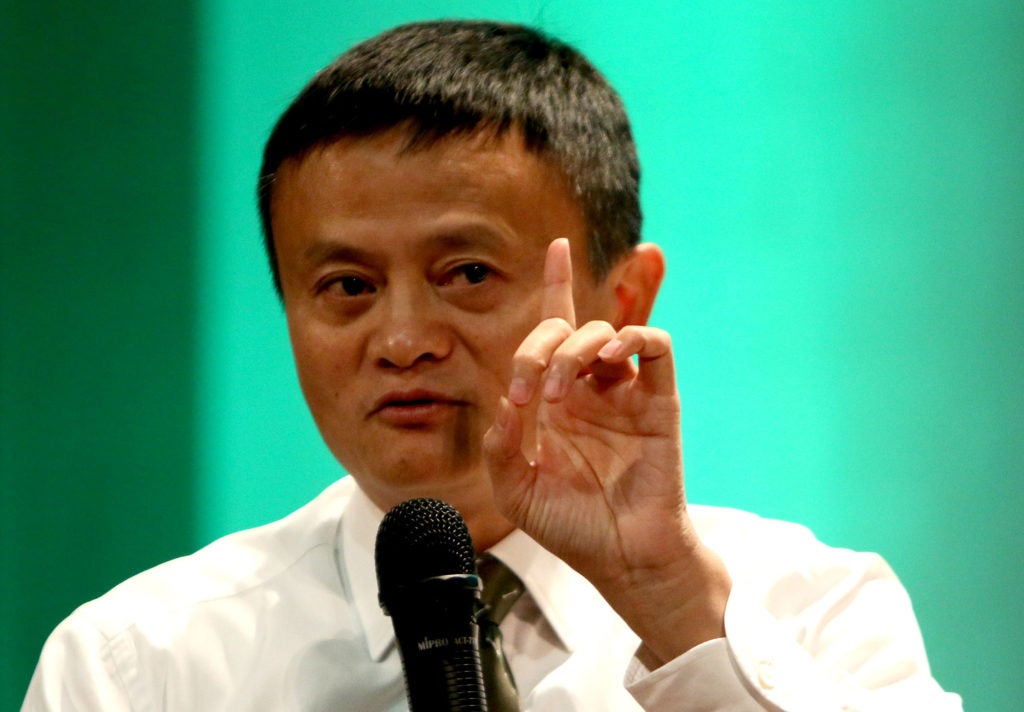 With a net-worth of $34.6 billion, Forbes magazine placed Ma at the top of its 2018 China Rich List released Thursday.

He announced his resignation last September, saying he would devote his time to philanthropy focused on education. His resignation was also meant to purportedly promote the company’s long-term growth and reduce its dependence on any one person. He would be succeeded by Alibaba’s Chief Executive Officer Daniel Zhang.

This year, Forbes said “tumbling stocks and a falling renminbi” affected the decrease in the fortunes of China’s richest people.

Yan, who owns China’s biggest real estate development firm, had the biggest loss with his net worth decreasing by $11.7 billion from last year’s $42.5 billion to this year’s $30.8 billion.

Huateng, also owner of messaging app WeChat, had a wealth that slumped by $6.2 billion from last year’s $39 billion to this year’s $32.8 billion.  /kga