Better and faster internet to spur growth of Esports in PH 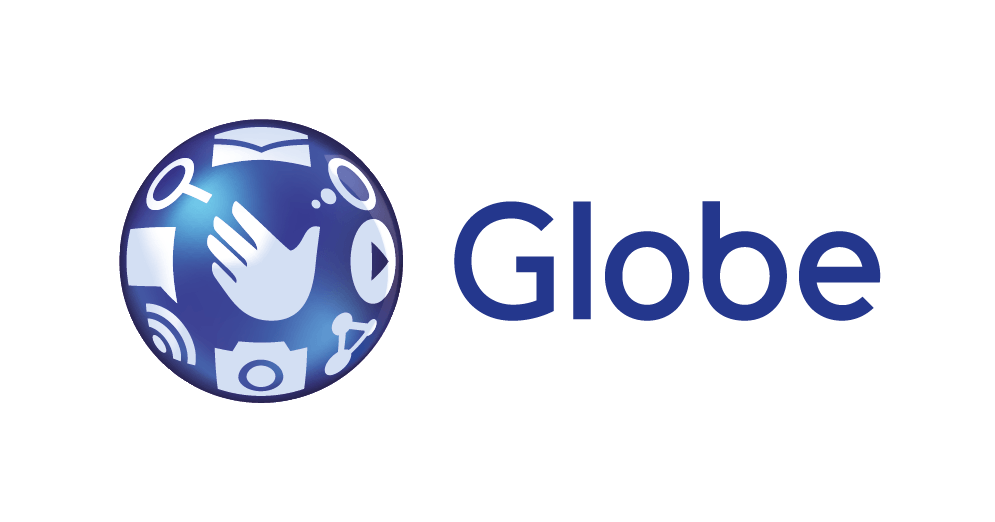 Internet speeds and ping in the Philippines is experiencing a speed spurt. This is welcome news for the country as it tries to make a name for itself in the field of electronic sports or Esports, which merits faster-than-average internet speeds to excel in the emerging sport and is being pushed to be a demonstration sport in the 2024 Paris Olympics. The increased and improved internet speeds in the country makes us not just Esports ready, but also measure up against the more established and experienced Esports competitors globally.

Based on the Speedtest Global Index Report by leading internet testing and analysis website Ookla released April of 2018, the Philippines is now tagged as the most improved country in Southeast Asia. Internet connection in the country now clocks at a staggering five times faster when it comes to fixed broadband download speeds compared to 2014. This means that the country can no longer be considered a laggard in terms of internet connection speed.

A recent infographic posted in tech website Yugatech, that used the latest Ookla data, says that fixed broadband download speeds in the country escalated exponentially by 403 percent, or about 17.62Mbps, by April 2018. This is definitely a far cry from the excruciatingly slow 3.5Mbps back in 2014. The next most improved country, the same report said, is Malaysia, with a 391 percent step up in terms of internet connectivity. For mobile, meanwhile, average download speeds in the Philippines continued its ascending swing to improve from May 2017 to April this year, citing data from OpenSignal, the trusted global standard when it comes to mobile experience.

With these latest improvements in the country’s internet capability, Globe Telecom, the leading telco in the country, reiterated that it is fully committed to improve internet speeds and elevate the overall quality of experience (QoE) of internet services. The same OpenSignal report showed that Globe was able to retain its position of having the widest 4G availability, where users were able to find Globe Telecom’s 4G connections 67.5 percent of the time.

Furthermore, these developments also put the country in a much better position to compete in another arena, which is esports. BroadbandNow.com, a comparison and research website, estimates that the minimum internet speed required for gaming is about 1-2Mbps upload and download, while the maximum ping for gamers is 75-100ms. When it comes to gaming, the website said, “ping is king and low latency is everything.” These two, BroadbandNow added, are “hugely important for gaming because of the real-time communication aspect, especially when racing against other players to accomplish a goal, where being a half-second out of sync can completely ruin the game.”

The Esports industry is seen to experience vigorous growth to more than 600 million audiences in the next two years. The country’s army of hardcore gamers play in gaming platforms such as PC, console, mobile and tablet, and are mostly the younger male demographic. They play either at home, internet café or even inside public transportation in various play time intervals.

Globe is going full speed ahead to develop Esports in the Philippines, having inked partnerships with League of Legends developer, Riot; Garena, the publisher of Arena of Valor and Philippine publisher of League of Legends; and premiere Esports events organiser, Mineski. With improved speeds, ping and latency, plus being a producer of Esports content, it presents a vast opportunity for Globe to nurture the industry.

As the leading purveyor of Esports here, Globe allows a generation of fans and gamers gain access to and enjoy a variety of games, even competitions and other opportunities to enhance their lives through gaming. It is also harnessing the creative spirit and passion of the Pinoy media industry to develop and introduce Filipino esports talent in the world stage.

For more about Globe, visit www.globe.com.ph.