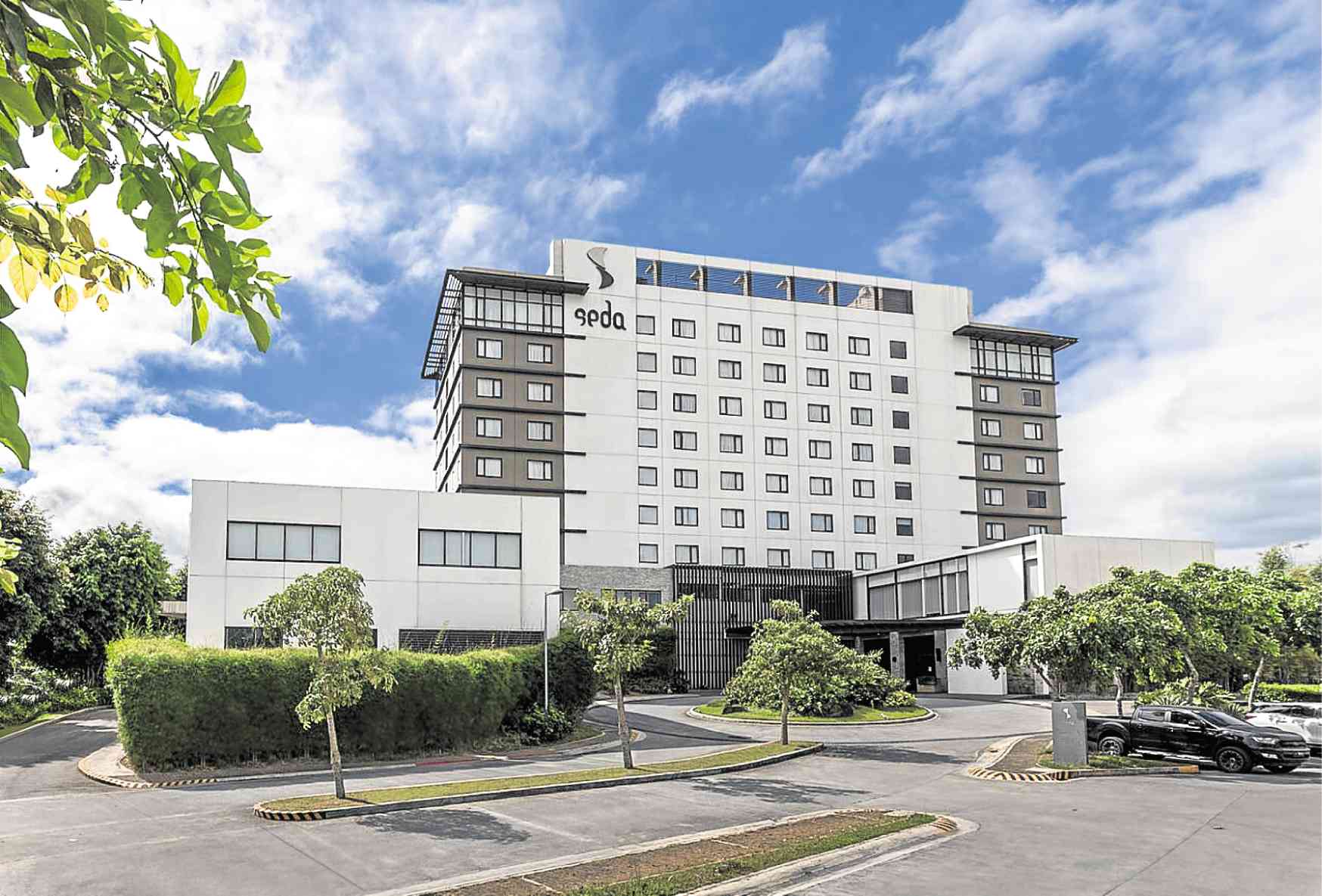 Seda Nuvali’s expansion will be completed by early 2020.

Seda Nuvali general manager Jeffrey Enriquez recalled that when they started operations in 2014, the target then was to cater to the corporate segment, since the hotel in Sta. Rosa, Laguna, was near industrial parks. The following year, however, saw more of the weekenders—families and friends going on staycation—filling up their rooms.

“By the end of 2015, we saw our occupancy hitting 80 to 90 percent. We saw that there’s an opportunity so as early as 2016, there were already plans of a possible expansion,” Enriquez said in an interview at Seda Nuvali.

The said expansion, according to Enriquez, came about due to the growing demand for quality accommodations coming from industrial park locators who are bringing their foreign officials to the country, and from more Filipinos with an ever increasing purchasing power seeking for a weekend respite.

Construction for the expansion of Seda Nuvali began in March this year and its expected completion by early 2020 will see another tower adding 206 more rooms, to bring the hotel’s total capacity to 356 rooms.

Additional room categories such as family rooms and two-bedroom suites will diversify the offering of Seda Nuvali, which will then have rooms as big as 90 sqm. Current room sizes are about 30 to 37 sqm.

Enriquez added that the second tower of Seda Nuvali will have a bigger ballroom that can host as many as 400 guests, and its signature roof deck bar, Straight Up, which will have al fresco and indoor seating. The new tower will likewise host an expanded all-day dining facility as Seda Nuvali’s Misto will be renovated to double its capacity to more than 160. It will continue to allow diners to have a calming view of the lake which is further surrounded by a mall and other estate amenities.

With the expected rise in guests, the lobby will likewise be expanded to twice its current size while retaining the open layout and e-lounge. Like the eight other Seda hotels across the country, it will be accented by furniture and furnishings created by renowned Filipino artist Ann Pamintuan and artisan Kenneth Cobonpue.

Enriquez noted that with this expansion, they still expect the corporate segment to account for a bigger share—about 50 to 60 percent—of their occupancy at Seda Nuvali, since it’s located at the hub of Calabarzon, an expanding manufacturing center and relocation site for factories from other Asian countries.

Nevertheless, the seasoned hotelier finds the upcoming expansion of the hotel to be exciting because of the fresh opportunities they can now tap and the host of new, quality jobs they can generate for the province.

“In all its locations, Seda aims to grow with its markets. We are pleased to be expanding in Nuvali and to offer more rooms and facilities along with the genuine Filipino hospitality matched to global standards that has always defined us,” Enriquez concluded.