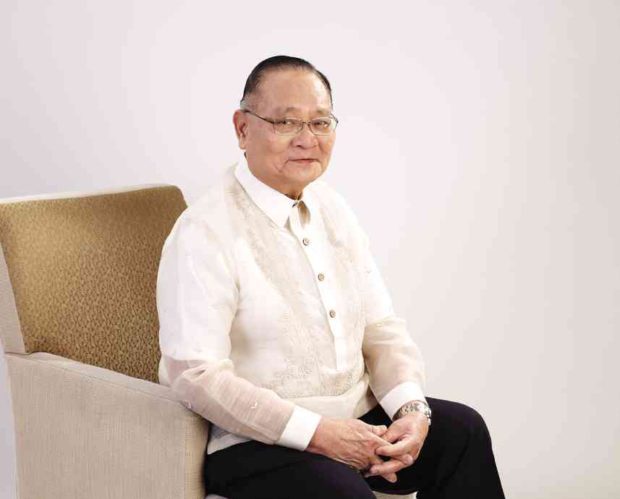 The controversy surrounding ownership of The Medical City (TMC) continued on Tuesday with the warring sides moving to fortify their legal positions in the battle for control of the health institution.

In a press statement, the side of its erstwhile president and CEO Alfredo Bengzon said corporate regulators are now investigating a loan agreement entered into by Clermont, a Singapore-based holdings group and a director Professional Services Inc., the hospital’s operator.

According to Bengzon’s camp, the Securities and Exchange Commission (SEC) has formed a special hearing panel, represented by its Enforcement and Investor Protection, Market Securities and Research, and Corporate Governance and Finance Departments, with the mandate to “resolve the rightful ownership of shares of Professional Services Inc.”

Meanwhile, the camp of new hospital chair Jose Xavier Gonzales said it scored a legal victory after a court ruled that there is “no dispute that a special stockholders meeting took place on September 13, 2018, where members of the board of directors were elected by a majority of the stockholders.”

As such, they said, the court ruled that the new board and management should stay in place at The Medical City as they “appear to have a clear and unmistakable right that is entitled to protection.”

“This is a clear victory for TMC stockholders, who have struggled to protect their rights against a former CEO who ignored the pleas of the majority of stockholders asking for better governance and more respect for shareholder rights,” Gonzales said.

Bengzon’s camp said that the SEC’s probe of the loan transaction is key to determining whether or not the shares of the block identified with the Clermont conglomerate were validly and legally acquired.

The probe stemmed from the petition filed by Bengzon who said the $38-million loan was given by the Singaporean firm to Gonzales supposedly under questionable and improper terms.

Bengzon had earlier called on Gonzales “to bare the truth” regarding the “real intention” of the loan from Viva Holdings, saying the transaction may have “failed to protect the interest of the company”. Viva Holdings is part of the Clermont Group, an international finance services and retail conglomerate.

At present, the hospital is under the physical control of Gonzales’ camp, who said the courtroom victory also gives momentum to a continuing series of reforms now being undertaken at TMC.

“There’s a sense of freedom in the air, and the previous atmosphere of fear has been lifted,” said newly appointed CEO Dr. Eugenio Ramos. “More people are speaking up and contributing ideas on how we can improve, and that is the kind of collaboration that we are all hoping for.”  /kga

Albayalde’s indictment a ‘deterrent’ vs corruption in PNP – Lacson

Albayalde’s indictment a ‘deterrent’ vs corruption in PNP – Lacson