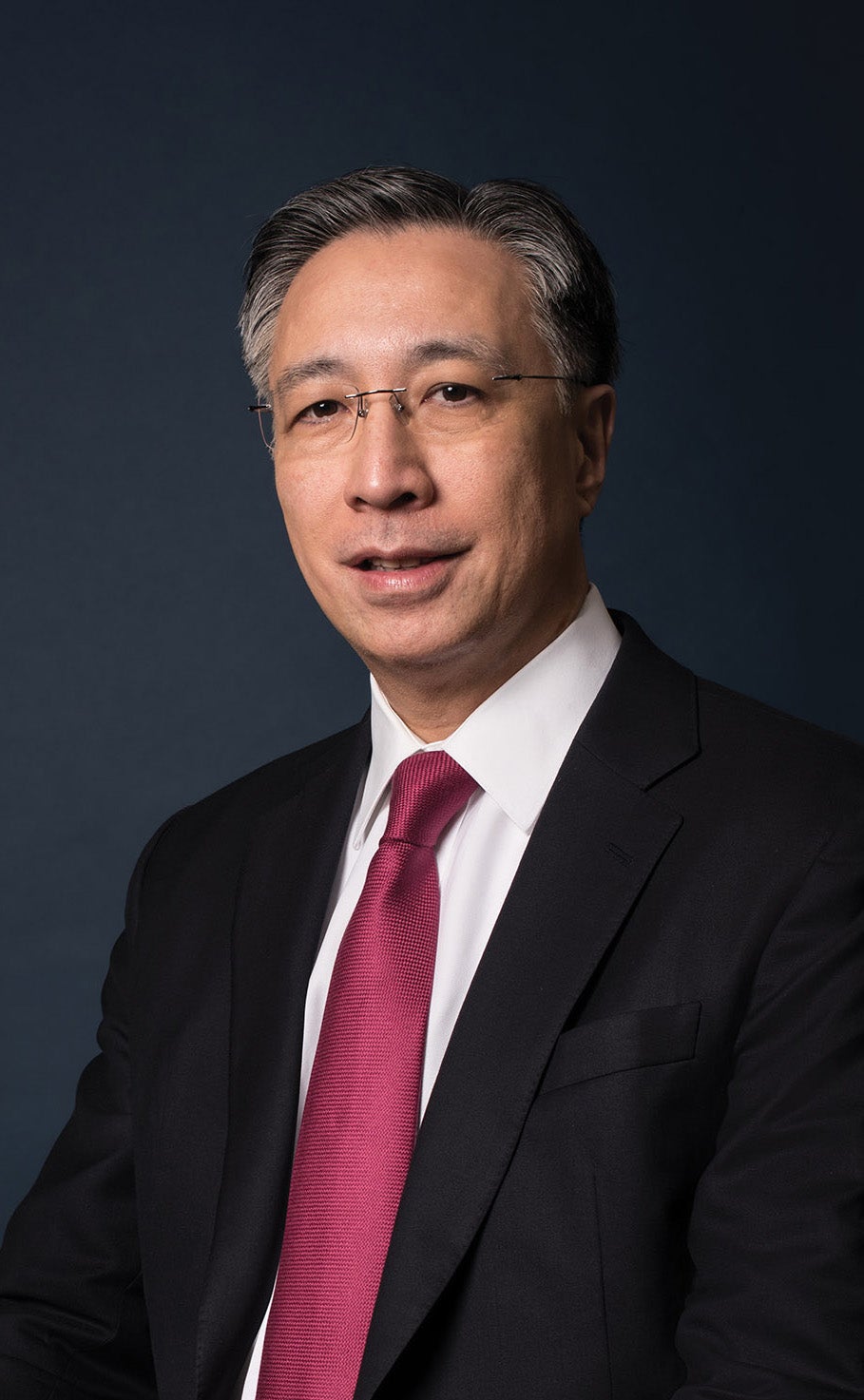 The survey is a key feature of the All-Asia (excluding Japan) Executive Team, an annual ranking done by Institutional Investor, which often serves as industry benchmarks.

Aside from the Philippines, the countries in the emerging markets category include Indonesia, Malaysia, and Thailand.

“Each voter can nominate up to four CEOs based on their investor engagement efforts. All votes are weighted by place (first, second, third, fourth) and Mr. Tan has received the highest score among all CEOs in the Philippines,” Institutional Investor said.

This year, the publication had over 4,500 qualified voters, of which around 80 percent were portfolio managers/analysts from the “buy” side or those affiliated with private equity funds, mutual funds, insurance companies, unit trusts, hedge funds, and pension funds.

The remaining 20 percent of respondents were from the “sell” side such as banks, investment banks, advisory firms, brokerage houses or other firms that facilitate the selling of securities on behalf of their clients./lb