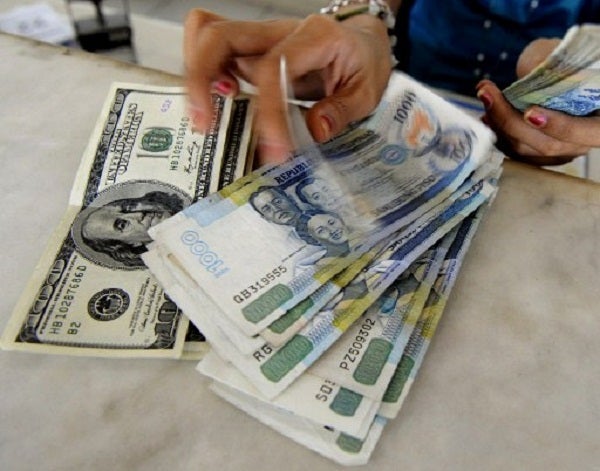 Bank regulators have finalized the relaxed rules for its a dollar hedging facility meant to encourage more financial institutions to use it and consequently ease the selling pressure on the peso.

In a press statement, the Bangko Sentral ng Pilipinas (BSP) said on Wednesday that its Monetary Board approved the implementing guidelines of the Currency Risk Protection Program (CRPP) facility under Circular No. 1014.

The implementing guidelines set the mechanics, pricing, and requirements of the CRPP facility, and the availment process has been rationalized to facilitate access.

“The documentation needed to support an application to avail of the facility has been simplified in line with the BSP’s efforts to liberalize the foreign exchange market,” regulators said, adding that documents need no longer be submitted to the BSP “but shall be made available to the BSP during on-site examination or off-site verification, if necessary.”

The CRPP is a non-deliverable dollar-to-peso forward contract between the BSP and the bank. In this contract, only the net difference between the contracted forward rate and the spot rate shall be settled in pesos upon maturity of the contract.

This hedging scheme was created in the wake of the 1997 East Asian financial crisis, but was used extensively during the country’s political and economic difficulties during the Estrada administration in 2000.

The BSP reactivated the CRPP last month amid heavy selling pressures on the peso, which pushed the local currency to its lowest level in 13 years.

Meanwhile, daily reporting requirement on executed and pre-terminated CRPP contracts has also been dispensed with. Instead, universal and commercial banks shall be required to submit to the BSP notarized certification and deed of undertaking stating that the bank’s CRPP transactions are in compliance with the regulation.

Amind these relaxed rules, however, the central bank noted that corresponding sanctions have been prescribed to promote adherence to the CRPP guidelines and prevent abuse by banks who may be tempted to engage in speculative trading against the peso.

The BSP also stressed that banks are expected to conduct the necessary client suitability assessment procedures, discuss the product information, and disclose the risks and costs associated with the non-deliverable foreign exchange forward transaction and the CRPP facility with their clients.

“The enhanced CRPP facility is an avenue for bank clients to hedge their eligible foreign currency obligations,” it said. /kga