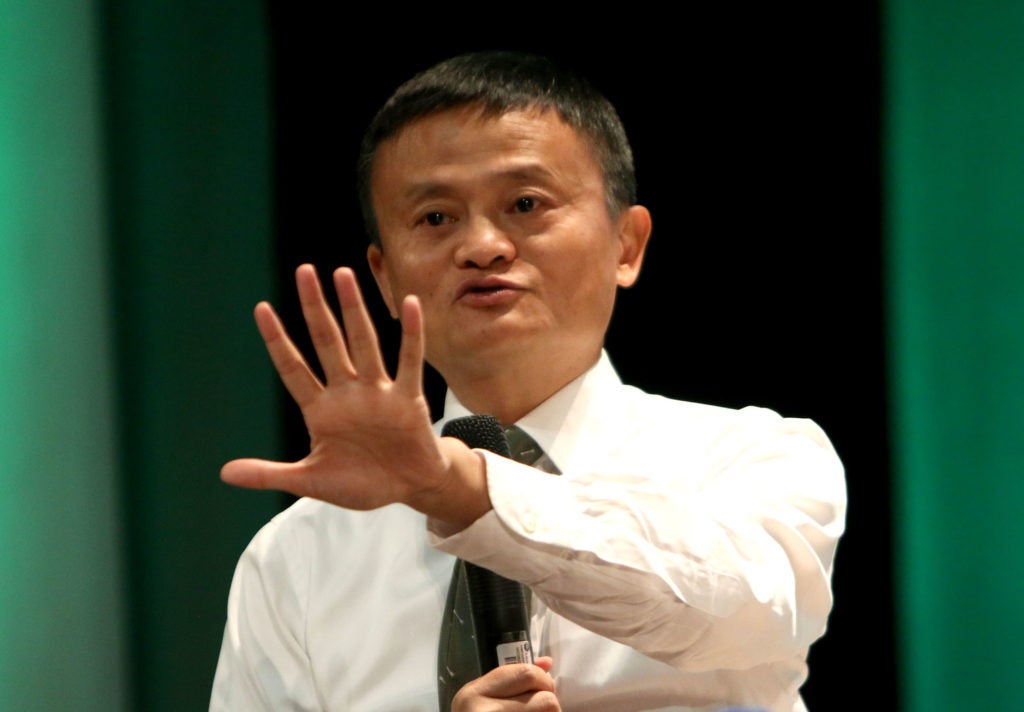 GENEVA — Alibaba founder Jack Ma said Tuesday that the trade dispute between the U.S. and China could last 20 years. But he expressed hope that a solution could be reached as a trade war would “hurt everybody.”

The Chinese e-commerce billionaire also questioned the focus among some on trade deficits, calling it a relic of the 20th century. U.S. President Donald Trump has long decried the U.S.’s whopping deficit with China.

“When trade stops, sometimes the war starts. So trade is the way to stop wars,” Ma said at a World Trade Organization seminar. “Trade is the way to build up trust. It’s not the weapon to fight against each other.”

He said trade conflict would not only hurt the U.S. and China but other countries’ small businesses. The standoff, he added, “may last 20 years, unfortunately.”

Overall, Ma expressed bullishness about trade, but said it needed to be protected from regulators.

“Today we see Made in China, Made in America, Made in Switzerland or Made in Geneva: 2030 will see Made in Internet.” More than 85 percent of business will be e-commerce, he said.

Alibaba Group is the world’s biggest e-commerce company by value of the goods that pass across its platforms.

A key part of its business is connecting American retailers with Chinese suppliers, many of them small producers of furniture, handbags, tools and household appliances. The United States is an important market for Chinese businesses and Washington’s tariff increases have been a hit.

The Trump administration has imposed tariffs on hundreds of billions of dollars’ worth of Chinese goods, prompting retaliation from Beijing.

Ma, 54, is one of China’s most prominent and outspoken business leaders. He announced last month he will step down as Alibaba’s chairman next September but will stay on as a member of the Alibaba Partnership, a group that retains control of the company through their right to nominate a majority of its board of directors.