BSP in most aggressive streak of rate hikes since 2000 crisis 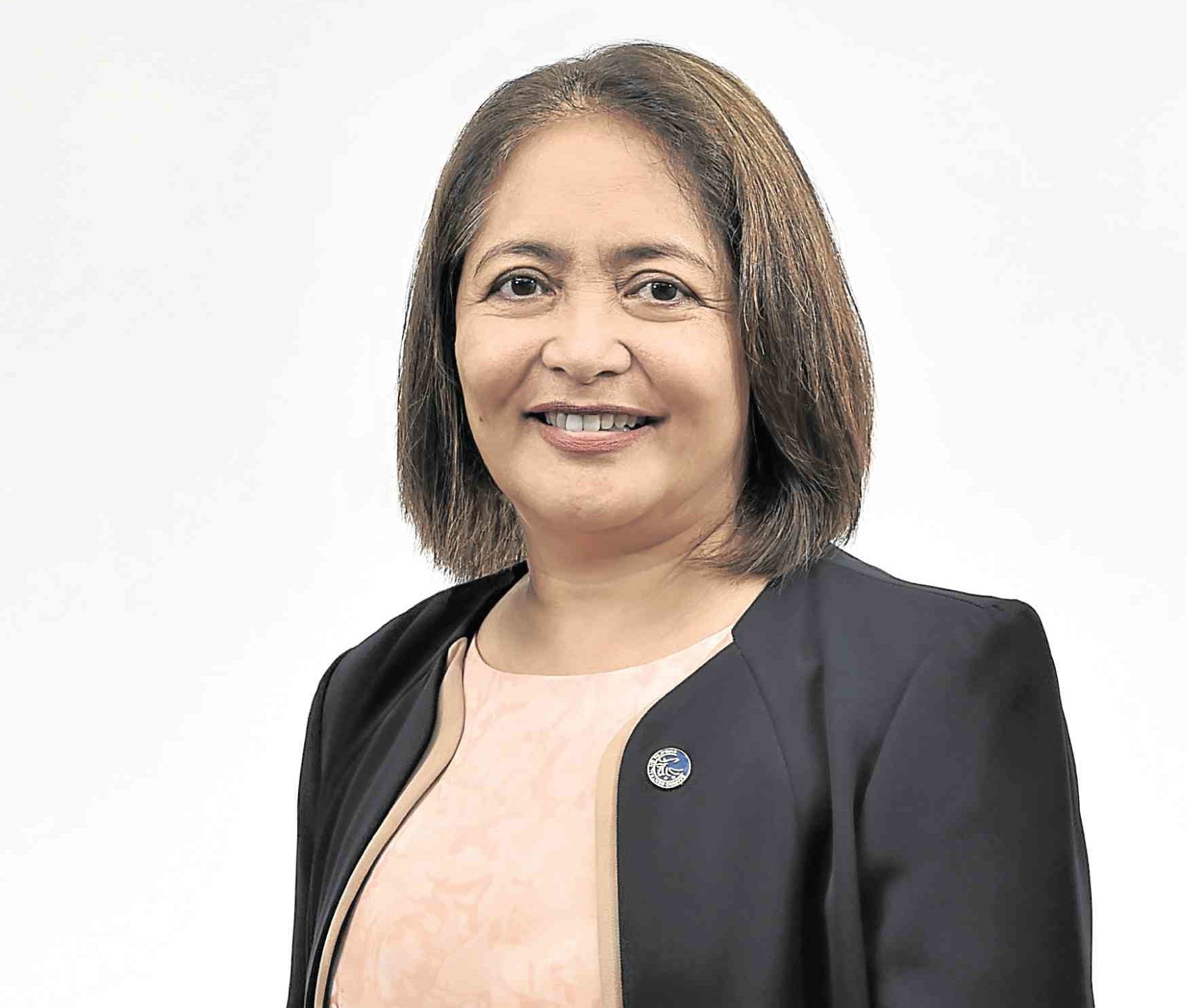 Saying the country’s near decade-high inflation rate may get worse in the coming months, the central bank yesterday raised its key interest rate by 50 basis points, marking the most aggressive monetary policy tightening streak since the crisis-ridden Joseph Estrada presidency.

“The Monetary Board recognized that a further tightening of monetary policy was warranted by persistent signs of sustained and broadening price pressures,” she said, briefing the media in lieu of BSP Governor Nestor Espenilla Jr. who is on medical leave.

The last time the BSP raised interest rates this aggressively was in May 2000 when the peso was dropping sharply during the administration of President Estrada. That month, the central bank raised interest rates by 50 basis points twice in a single week to defend the currency from speculative attacks.

Explaining the Monetary Board’s latest decision, Fonacier said that the latest baseline forecasts for inflation “have shifted higher for both 2018 and 2019, with risks to the outlook still leaning toward the upside. With supply-side forces expected to continue to drive inflation in the coining months, inflation expectations have remained elevated amid indications of second-round effects.”

Consumer prices rose by an average of 6.4 percent in August—the fastest pace in nine years—due to high international petroleum prices and a local rice shortage, accentuated by a package of tax increases enacted by the Duterte administration this year.

With the hike, the BSP’s overnight reverse repurchase facility — on which financial institutions base their lending rates to borrowers — now stands at 4.5 percent.

Fonacier explained that a tighter monetary policy stance would help steer inflation toward a target-consistent path over the medium term by reducing further risks to the inflation outlook, including those emanating from exchange rate volatility given the continued uncertainty in the external environment amid geopolitical tensions and the normalization of monetary policy in advanced economies.

In a note to the press, ING Bank said interest rates could rise even more in the coming months.

“Although inflation is expected to slow down in the fourth quarter, the BSP may still be called to enact another round of rate hikes as inflation expectation remains elevated going into 2019,” the Dutch financial giant said. “Thus it will be imperative for nonmonetary policy measures to help alleviate prices pressures as we approach the all-important Christmas season, a crucial turning point ahead of the midterm election in May.”