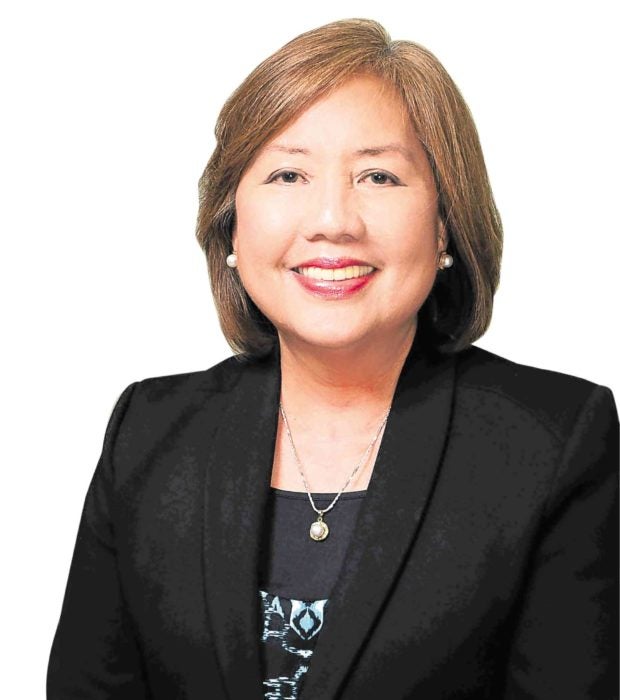 The Intellectual Property Office of the Philippines (Ipophl)  plans to cut the time it takes to register trademarks, offering a “green lane” that will shave months off the timetable.

This practice, which the agency said was inspired by its counterpart in Europe, means registration for trademarks could take only a month as long as they pass certain standards.

Once achieved, this will mark a significant improvement on the part of the agency, especially since the registration process at best took an average of eight months for the past five years.

In a statement on Tuesday, Ipophl Director General Josephine Santiago said the agency would have a group of senior examiners to determine if a certain trademark does not raise the red flags listed in the law.

Under the intellectual property law, there are absolute grounds that prevent a trademark from being registered, such as if it consists of scandalous or immoral matter.

Moreover, the law also prevents registration based on relative grounds, such as when a potential trademark is identical to an already existing one.

‘If it’s allowed by the [senior] examiners, the trademark application will be published for 30 days to accommodate any opposition. If there is no opposition, it will be deemed registered on the 31st day,” she said.

She, however, didn’t say when the green lane would be imposed.

This is on top of other reforms, including increasing the manpower of the agency, Ipophl said.

This develops as the government bids to cut red tape, which has become a perennial problem for businesses in the Philippines.

The Duterte administration recently passed Republic Act No. 11032, a law on the ease of doing business which will impose strict timetables for certain business to government transactions.

Ipophl has earlier raised its reservations over the law, amid fears that the policy will force the agency to sacrifice the quality of its work in the interest of time.

It remains to be seen if Ipophl will be spared from the law, especially since the policy still does not have any implementing rules and regulations./lb