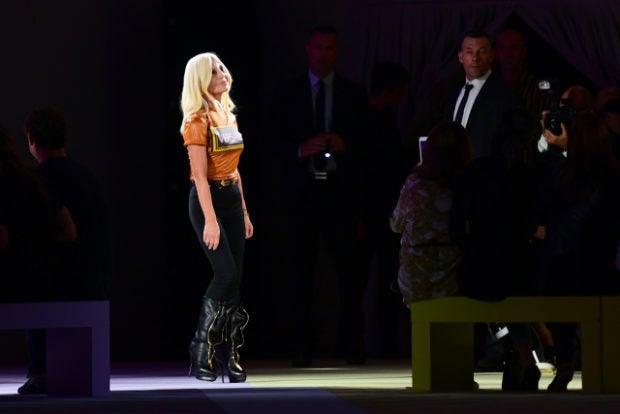 Italian fashion giant Versace is about to be sold, the country’s biggest-selling newspaper said Monday, citing anonymous sources who suggested the deal could come in the next few hours.

Donatella Versace, the brand’s artistic director and vice-president of the group, has called a staff meeting in Milan for Tuesday, according to the Corriere della Sera newspaper.

The company in its entirety is estimated to be worth some $2.0 billion (1.7 billion euros), the report said.

Versace could not immediately confirm the news to AFP.

Twenty percent of the brand, known for its Medusa head logo, was bought by US private equity group Blackstone in 2014, and the family owns the rest.

The group, founded by designer Gianni Versace in 1978, boasted sales of 686 million euros in 2016 and turnover is expected to exceed one billion euros in the “short term,”  CEO Jonathan Akeroyd said in June. CC