PCCI: Bulacan is next growth area 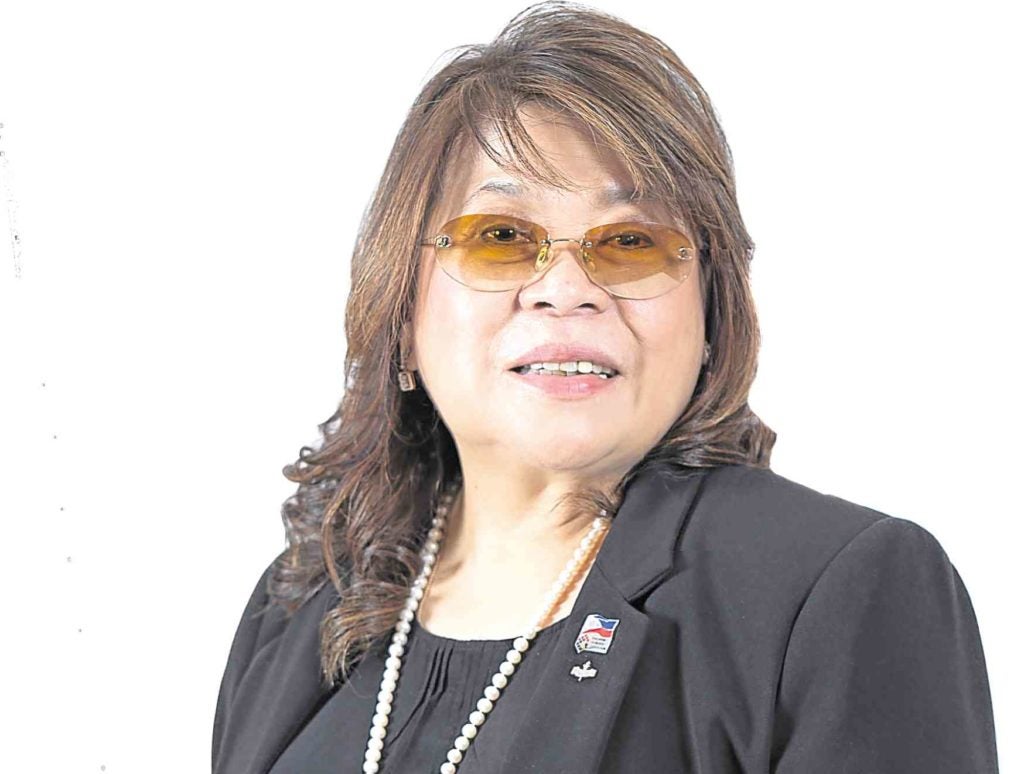 The Philippine Chamber of Commerce and Industry (PCCI) deems Bulacan as the next growth area amid upcoming major infrastructure projects in the province.

PCCI President Alegria Sibal-Limjoco said in a statement on Monday that the province is being considered as the new location for some of their member companies.

Interestingly, in explaining why it chose Bulacan, PCCI only cited the infrastructure projects being pushed by conglomerate San Miguel Corp. (SMC).

“Among our members, Bulacan province is high on the list of our new business locations for consideration. It is adjacent to Metro Manila, the land costs are still low compared to Metro Manila, and there is adequate labor and ongoing construction of vital infrastructure,” she said.

“Other than proximity to Metro Manila, affordable land costs and adequate labor, investors are always on the lookout for provinces that are very aggressive in terms of infrastructure and there’s a consensus among our members that Bulacan is the next growth area,” she added.

For his part, PCCI Chairman Emeritus Francis Chua said investors should start considering Central Luzon as a new location for their businesses in line with the government’s long-term plan to decongest Metro Manila.

All of these projects — except for the airport — have ongoing construction, with different levels of progress, official government websites show.

It is not clear why PCCI, the country’s largest business group, picked Bulacan among other provinces, especially since the Duterte administration’s infrastructure ambitions will also benefit other parts of the Philippines. /kga

Ressa goaded into a mud fight with Duterte