Euromonitor report lists emerging trends that will change commerce as we know it
By: Annelle Tayao-Juego - Reporter / @neltayao
Philippine Daily Inquirer / 05:06 AM September 14, 2018 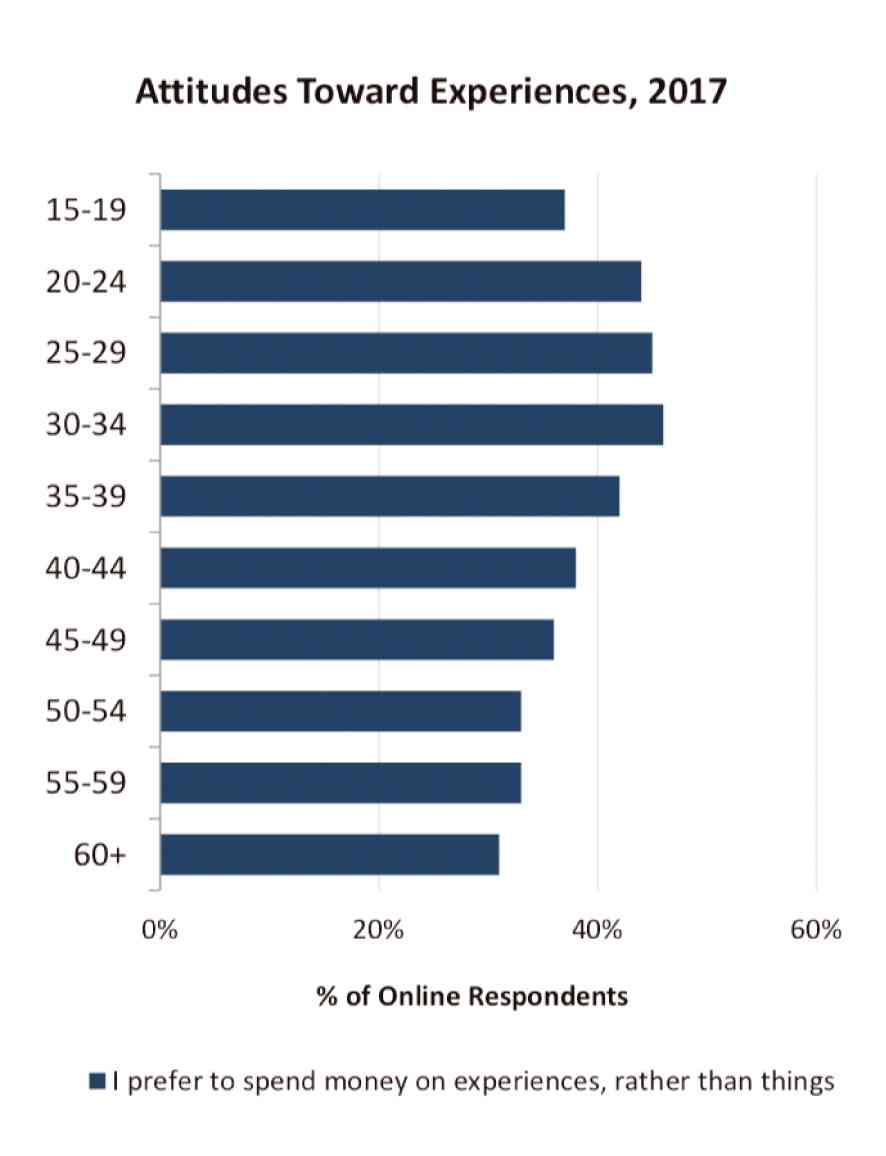 In the age of digital, these are the emerging trends that will change commerce as we know it, says a report by global provider of strategic market intelligence Euromonitor International titled “Top Five Digital Consumer Trends of 2018.”

Presented through a webinar, or web seminar, by Michelle Evans, Euromonitor’s global head of digital consumer research, the report explores how these five trends were inspired by “constant innovation-driven technology.”

“The number of digital consumers has doubled since 2010,” Evans says. This equates to 48 percent of the world’s population, or 3.6 billion people with an internet connection.

According to Euromonitor’s Global Consumer Trends survey, of those 3.6 billion, 53 percent said they would feel “lost” without web access.

Given such a scenario, Evans focuses on the first trend that will reshape commerce: digital life converging in super apps, or mobile applications that cater to consumers’ needs on one platform.

“Consumers, especially those in Asia Pacific, have embraced these all-in-one apps because of their contextualized and cohesive experience,” says Evans.

The “poster child” for this trend is WeChat, and China, the pioneering country of super apps, Evans says. “In recent years, China has emerged as the world’s first mobile-centric nation. Chinese consumers account for more than 1.1 billion internet subscribers, nearly three times those in the US, the next largest market.”

Such apps affect the commerce ecosystem in a number of ways, adds Evans: 1) A new breed of competitors may emerge, which may no longer come from one’s core category or industry; 2) Tech companies could become intermediaries in more consumer transactions and thus control end-user relationship; 3) Consumer expectations could evolve, as companies are judged on the last great experience they offer customers that isn’t necessarily connected to their core category; and 4) Digital transformation could be accelerated given growing need for app integration.

The next trend Evans discusses is data as the new currency, given that data has emerged as the world’s valuable commodity. “[Companies’] ability to make sense of the avalanche of data will be what separates winners from the losers in the next decade,” she says.

One way for brands to make sense of data and to gain competitive advantage is to craft individually tailored experiences for their target markets—and technology plays a key role in achieving this.

Using artificial intelligence, for example, can help store associates focus on inventory management if brands used autonomous robots in stores to greet customers. Chatbots and personal assistants could also provide more customized services, while data could also be harnessed by brands to make better—and, again, more personalized—recommendations to their consumers.

Evans cites as an example a digitally connected hairbrush created by L’Oreal. The brush analyzes the user’s hair, including the force used when brushing, and the number of strokes. The data is then transmitted to a mobile app which provides the user a hair quality score, as well as tips on haircare and product suggestions.

The third trend is all about “keeping the tab open,” says Evans, or customer subscriptions, which, while not new, have received a “digital injection” in the last decade.

The entertainment industry in particular has largely been affected by digital subscriptions—and has created new consumer behavior, such as binge-watching (thank you, Netflix). Evans says the Internet of Things  is expected to further boost such subscription models. She makes an example of Amazon:  its Amazon Dash program is now moving from enabling consumers to order their favorite goods online at the press of a button to automated reordering, using technology to predict one’s consumption rate of a certain product.

As for the fourth trend, Evans explains how mobile wallets are going global, or how consumers are making financial transactions digitally across borders, with more consumers travelling around the world.

China—again—takes the lead in this trend, having the largest outbound tourism spend since 2012, says Evans. “Chinese wallets like Alipay are moving West as the spending power of residents grows and the government improves international cooperation, allowing consumers to travel to more nations.”

She adds that in 2022, Euromonitor predicts that $3 trillion worth of payments will be made on a mobile device across the 47 countries where the company conducts its research, with the United States and China contributing 75 percent to the overall size of the mobile payments market.

Finally, Evans delves into the fifth trend: the “tech injection” of physical stores or outlets. Despite the boom of online shopping, outlets still remain important to consumers: According to Euromonitor’s research, 47 percent of connected consumers globally want to see or try something before buying. The company also predicts that in 2022, 83 percent of goods globally are expected to be purchased in-store, and 92 percent of food service spend will be done in-store as well.

Evans says this has also something to do with the shift in consumers’ values—specifically, the desire to experience more. “Consumers are more demanding of the experience brands provide,” she says.

A few brands that have responded to such demand include Tao Cafe by Alibaba, which has unmanned checkout counters. Consumers simply scan their smartphone upon entry; in-store sensors then track them and the items they remove from shelves and place these in a virtual shopping cart.

Another example is Red Arrow Tap Room in Chicago, which offers a more seamless dining experience through 48 self-serve taps featuring craft beer and cider, as well as tabletop tablets for placing food orders.