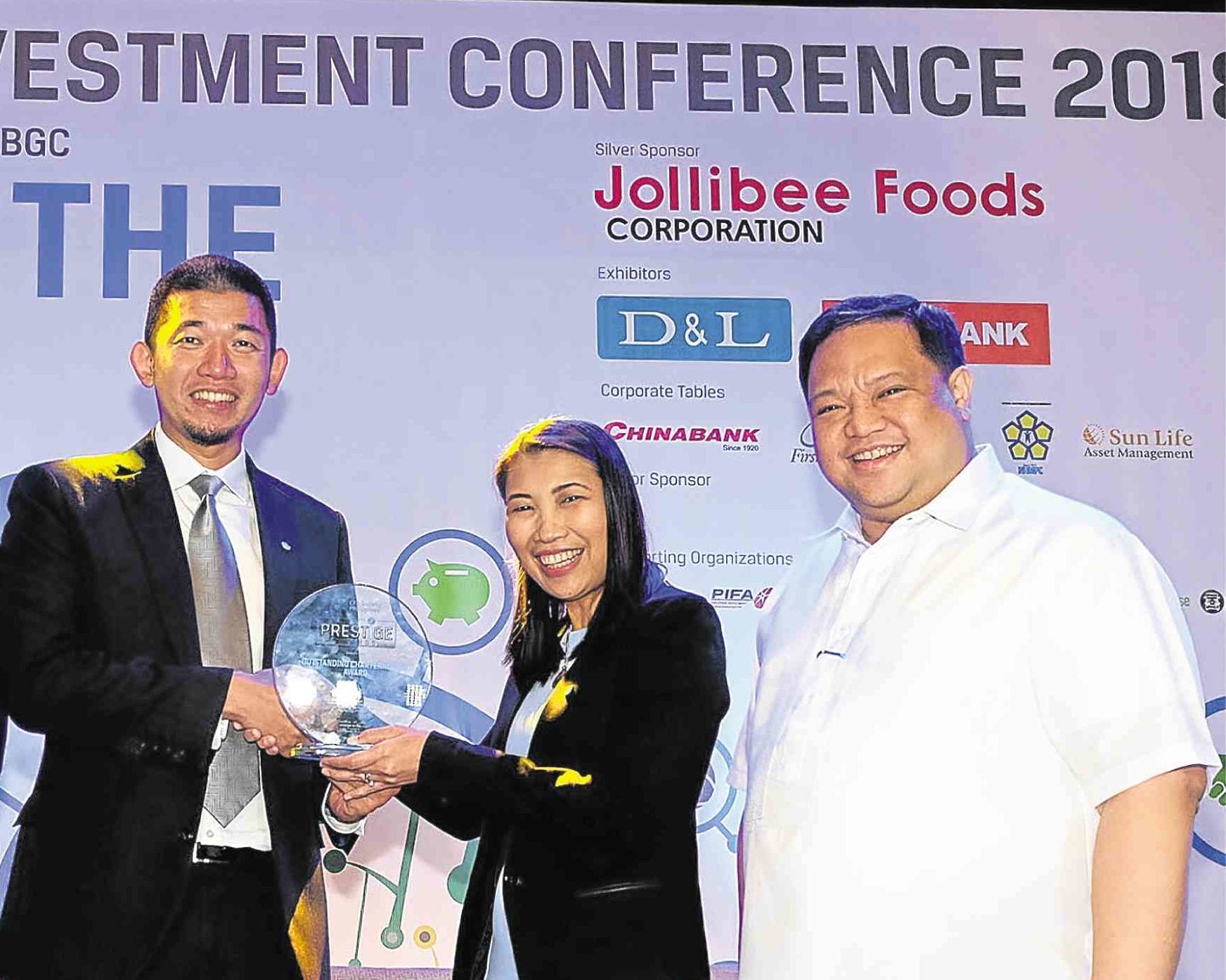 With Seaoil Philippines, Inc. being one of the leading independent fuel companies in the Philippines, it is tempting to assume it was easy for Mark L. Yu,  president for retail and chief finance officer, to make the transition from being a technology purveyor to an “oil man”.

But it was actually a daunting transition for Yu, who worked in Silicon Valley and had an internet start-up  in Canada, which he sold before coming home.

Yu says the jobs he had abroad were “not my passion” so he decided to explore the idea of joining Seaoil, the business his father started.

It did not seem a better proposition initially.

The company had serious financial problems and, as is usually the case, banks were unwilling to help a firm on the brink of insolvency.

Yu had to spend the first years of his return trying to raise the fresh capital the company needed.

“The franchising model we adopted was born out of necessity,” Yu says. “It was a way to raise capital without selling assets.”

He laughs at the irony of the present situation. With the business doing well, roles have been reversed—banks are now coming to him, eager to give Seaoil whatever financial support it needs.

Seaoil has over 400 retail stations around the country, usually in high-growth areas, and 10 strategically located depots.

Yu’s financial savvy and business acumen that helped bring Seaoil to where it is today recently received an affirmation when he was named Outstanding Charterholder of the Year by the Chartered Financial Analyst Society of the Philippines, the local chapter of the United States-based CFA Institute that aims “to promote the highest standards of ethics, education and professional excellence in the global investment industry.”

Yu, former president of the Philippine CFA chapter, was cited for his significant contribution to the industry. For Yu, the award was also a validation for years of work and service to society.

The CFA program, Yu says, is equivalent to a master’s degree in finance. He says his undergraduate degree is not in finance so he was happy with the CFA training that helped him better understand financial markets and provided him a body of knowledge to contribute to the family business. 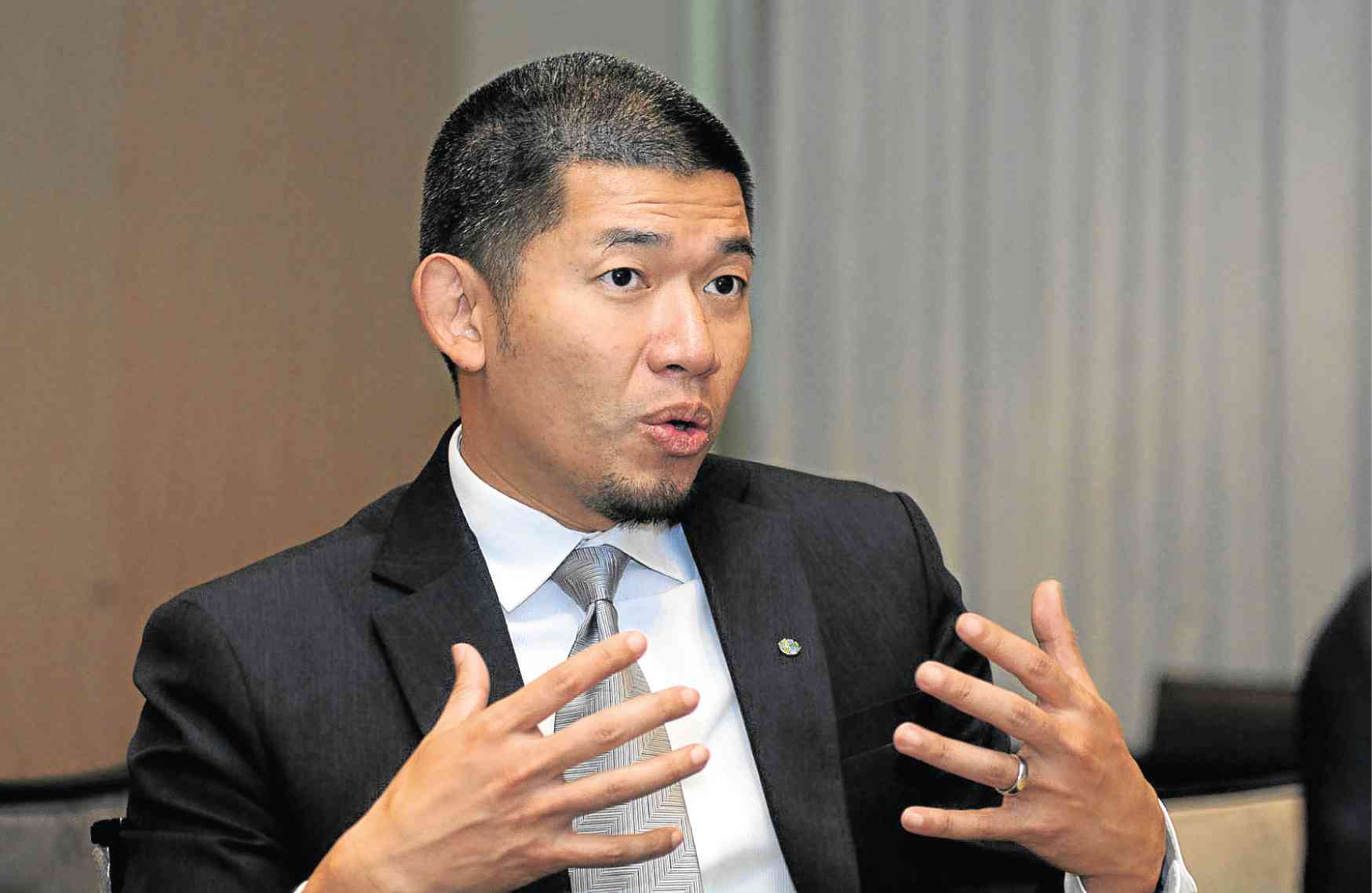 It took about six years, he says, to fully restructure the business and bring it to where it is now. “When I started, it was about price. But now, it is about location and products,” he says.

Yu believes Seaoil, which imports directly processed products, has to innovate constantly. “We need to be ahead [of the competition],” he says. And the company has.

It pioneered the prepaid gas card that guarantees that holders will not be affected by price increases. The cards specify liters of gas bought, not the amount paid. People who pay for 25 liters, for instance, will get 25 liters even when the price of gas goes up.

Yu wants to increase further Seaoil’s accessibility. “We still can do a lot in terms of value for money—in quality, service, etc.,” he adds.

Between now and Nov. 18, Seaoil is also conducting again its  successful “Lifetime Free Gas, Oh My Gas” promo to thank its loyal clients. Major raffle winners will get lifetime free supplies of gas in the form of monthly vouchers. Other prizes include P10,000 worth of Seaoil gift certificates for 30 winners.

While busy growing Seaoil, Yu has also found time to support programs in health and education, like scholarships and book donations, and enhancing and strengthening financial skills of both students and those who are already employed. He is also looking at ways to support agriculture and has been involved in a housing project in a resettlement area in Bulacan.

As Yu works to accelerate Seaoil’s growth, he wants the company to pursue strategic corporate social responsibility initiatives, linking them with expansion plans. The company plans to be not just a gas dealer in host communities but wants to serve the communities and be a partner in their development. —CONTRIBUTED