The new heroes of today

Many years ago heroism came in the form of martyrdom. You had to die for the country to be recognized by the country. Andres Bonifacio, Antonio Luna and Gregorio del Pilar were some of the many popular figures who had to fight and die in wars for independence and our right to self-determination. The country’s most prominent hero Jose Rizal ultimately sacrificed his life as well by writing courageously against the ruling Spanish colonizers and their excesses against Filipinos. 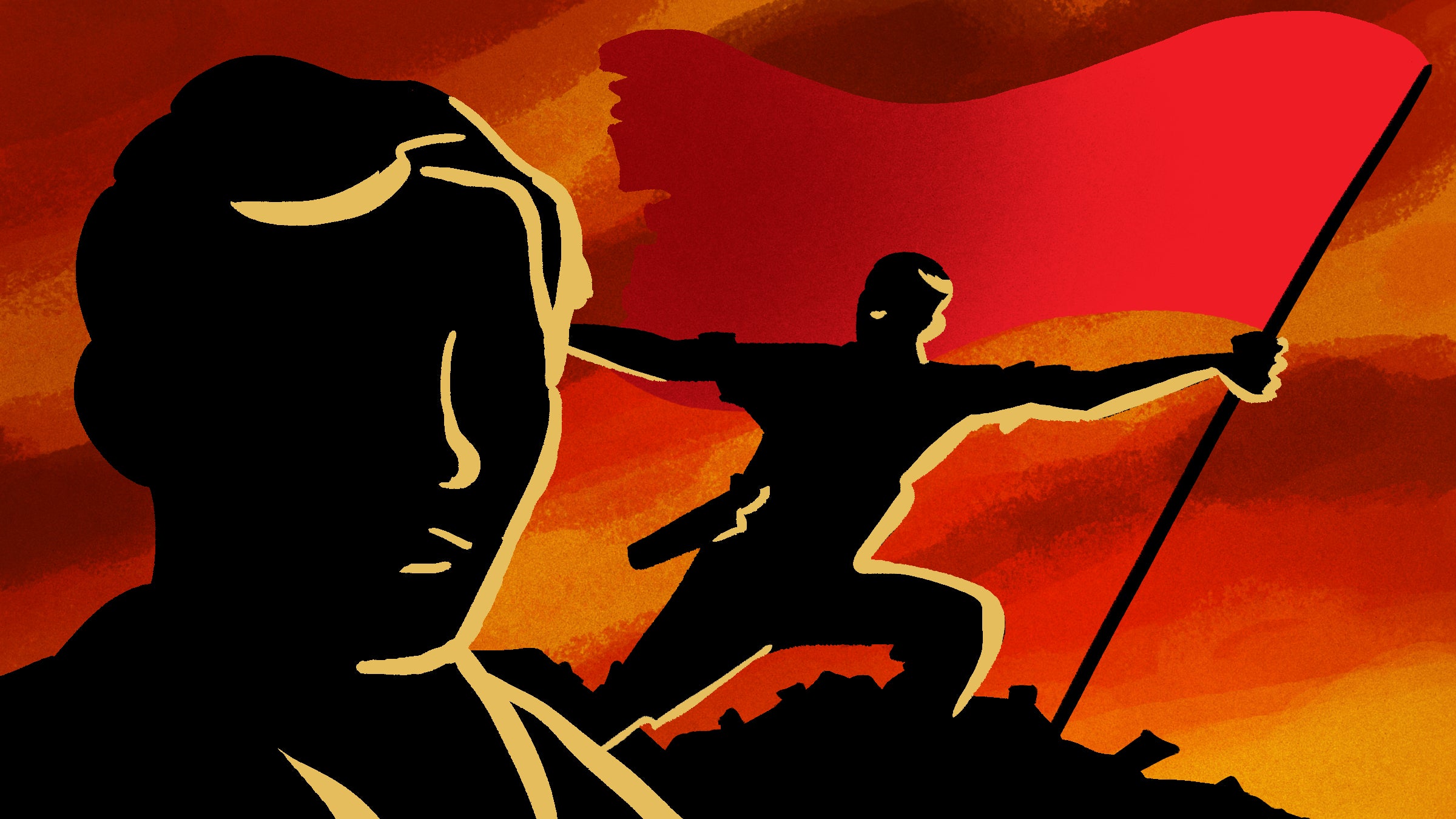 The wars eventually ended. However, new battles emerged. These include the daily battles against poverty, injustice, hunger and discrimination. Even less evident battles such as the fight for identity or fair treatment have also surfaced. The heroes who fight these battles are either socio-civic leaders, outreach volunteers or even professionals who tirelessly help the impoverished and the afflicted and those left behind. Some of them are also community leaders who have initiated, in their own little way, programs to solve the problems of their own areas. Some are recognized, but many remain unsung. 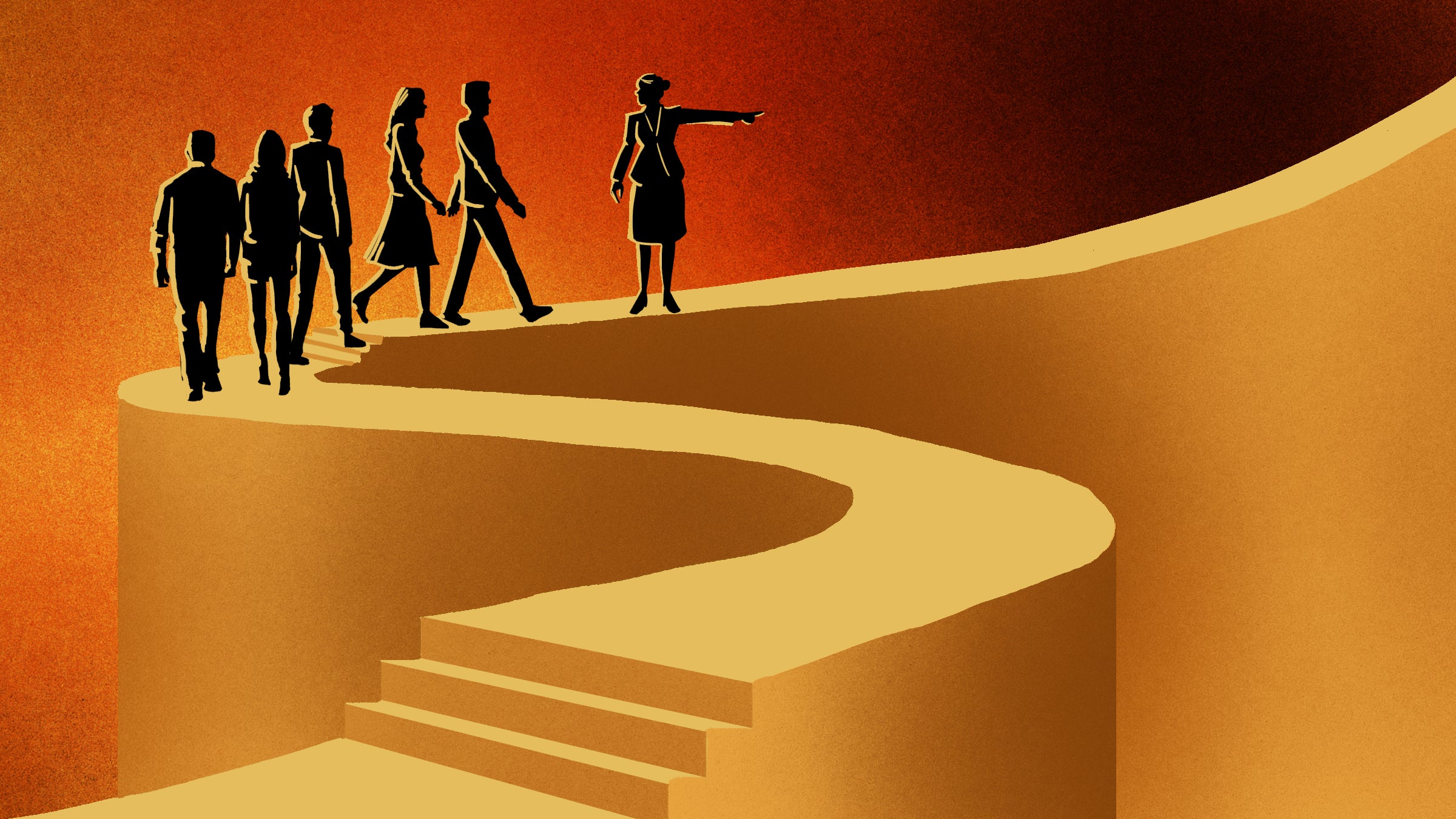 Today, heroes are younger than ever. They are those willing to uphold what is right at all times. They have integrity and a moral standard. This generation’s youth have stepped up in a big way. Even in their 20s or 30s, the youth are already contributing to nation building. Many have established business ventures for a cause. Some are championing the need to be more environmentally conscious by reinventing unconventional materials. Others are using e-commerce to provide opportunities for the less fortunate. These young heroes are emerging everywhere. 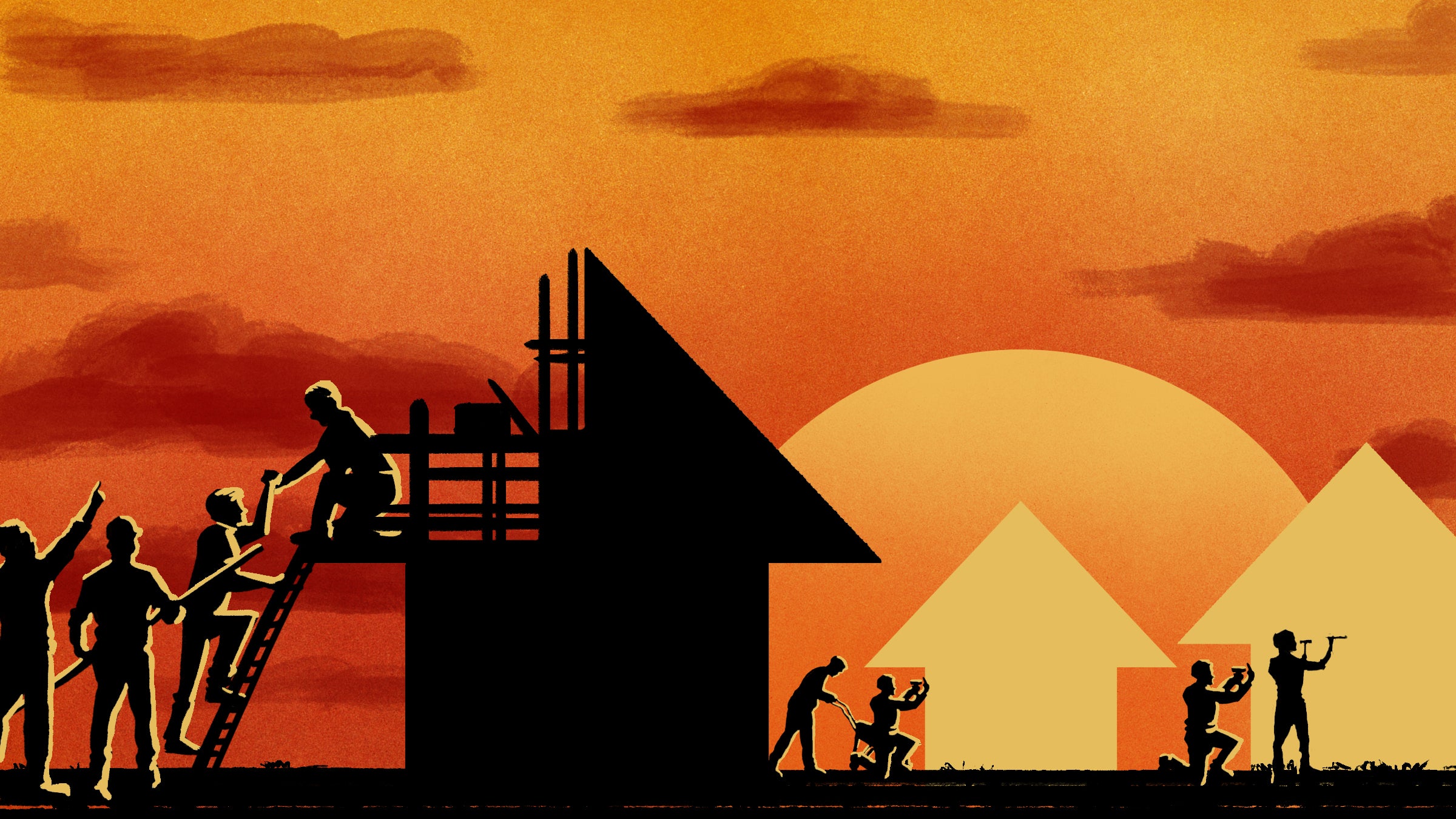 Many still remain unrecognized though. This is why the PHINMA Group created the Ramon V. del Rosario – Siklab Awards. This award is inspired by the PHINMA founder and renowned visionary Ramon V. del Rosario. But it also reaps inspiration from the tireless youth who want to contribute a positive change to the world and make a difference. 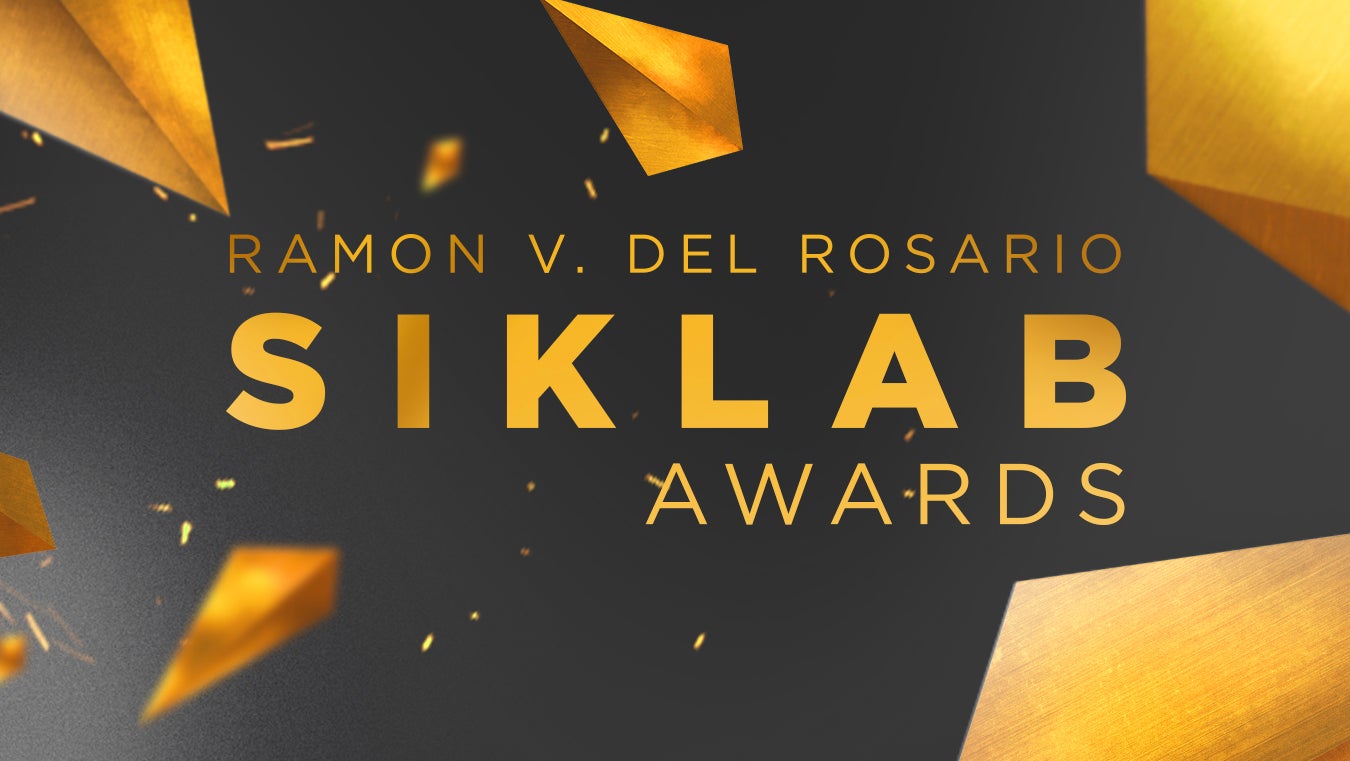 PHINMA is seeking established leaders with an entrepreneurial spirit. These are the kind of leaders who have contributed to nation building and continue to make lives better for the Filipino people. Once the winners have been chosen, they will be given a chance to meet some of the greatest leaders of the country such as Manuel V. Pangilinan or Jaime Augusto Zobel de Ayala. Their projects will also be supported by PHINMA.

Ultimately, this award is not just for recognition but it’s more of a means to inspire and motivate our youth to keep building a better nation for themselves and future generations. How can they become the heroic leaders we need today? Who can they look up to as models and even mentors?

Do you know someone who is a hero in his or her own way? Send in your nominations at www.tinyurl.com/SiklabOnlineNomination

You may also download the nomination form at www.tinyurl.com/SiklabNominationForm. Email your forms at [email protected] or send to:

RVR SIKLAB AWARD
Deadline for nominations will be on October 31, 2018.
Visit www.facebook.com/SiklabAwards for more information.