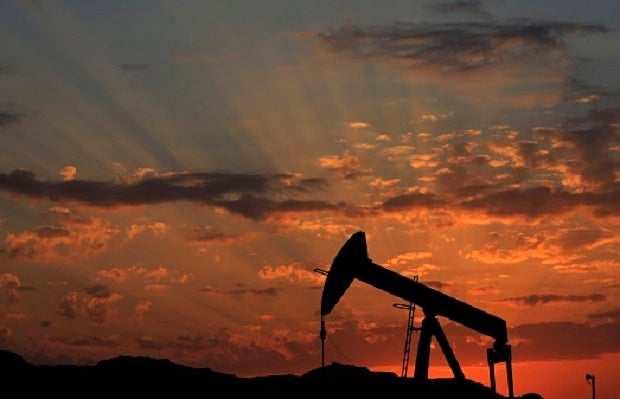 The Saturday report quotes Mohammad Mostafavi, an official in Iran’s state oil company, as saying CNPC now owns 80 percent of the shares in the $5 billion project, having bought shares from Total.

CNPC originally had some 30 percent of shares in the project.

The renewal of U.S. sanctions took effect on Tuesday. /cbb