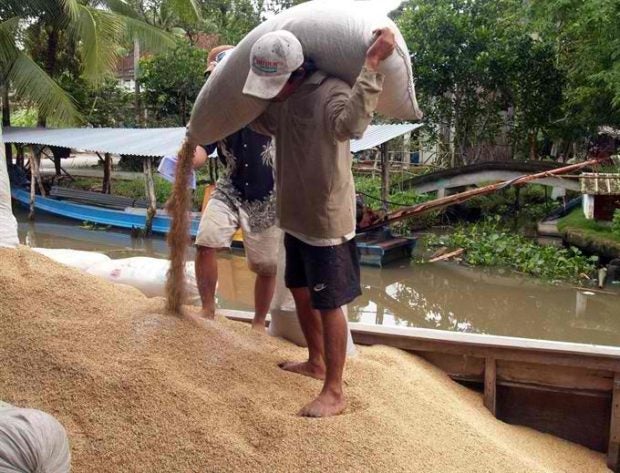 HANOI — A Vietnamese company has won a bid to export 60,000 tons of Japonica brown rice to South Korea, defeating competition from rivals of China, Thailand and Australia.

According to members of the Vietnam Food Association (VFA), Tan Long Group JSC is the only Vietnamese firm to win a contract in South Korea. In addition, Tan Long Group has also won a bid to export 2,800 tons of long grain white rice at the same time.

This was the first time a private Vietnamese firm beat international businesses from China, Thailand and Australia to win the contract providing rice to South Korea under the Government bidding process.

According to local businesses in the rice production industry, Japonica rice exported to South Korea has had export prices at about US$700 per ton. This is also the highest price for Vietnamese rice exports.

The deadline for delivery of 60,000 tons to South Korea’s port is September 15.

So far this year, the Tan Long Group has won bids to export 110,000 tons of Japonica rice to the Government of South Korea, including 50,000 tons in May.

They also said reducing the rice export business conditions of the Government has supported private enterprises to promote dynamism and competitive ability, to seek markets and to reduce dependence on the Vietnam Food Association and large businesses such as Vinafood.

In 2017, Vietnam won two rounds of bids in South Korea and delivered a total of about 41,000 tons by the Tan Long Group, reported the Tien Phong (Vanguard) newspaper.

South Korea is a fastidious market and has strict regulations on quality and delivery time. Japonica brown rice has been grown in Vietnam for about 10 years. The rice is high quality, but consumption has not been stable.

According to Tan Long Group, it has set up a production chain of this product to always ensure supply of high quality rice.

From 2017 until now, Tan Long Group has cooperated with agricultural cooperatives in the Mekong Delta provinces to buy Japonica rice and to participate in the South Korean Government’s bids to export this product to South Korea.

The Ministry of Agriculture and Rural Development said Vietnam’s rice exports in the first six months of 2018 were estimated at 3.56 million tonnes, earning $1.81 billion, up 25 percent in volume and 42 per cent in value over the same period of 2017.

During the first six months, Vietnam had seen significant changes in quality of export rice, according to the ministry.