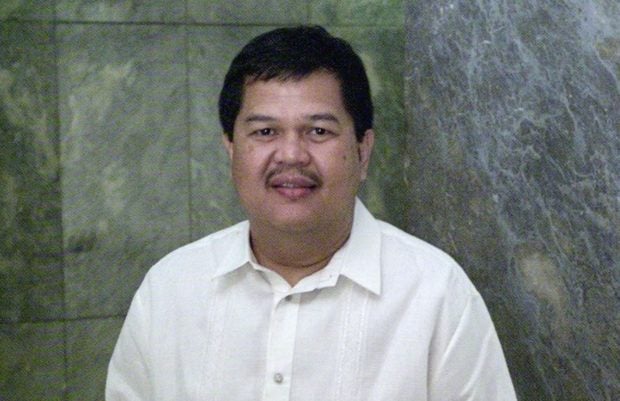 The central bank’s moves to tighten monetary policy while reducing the amount of cash banks are required to hold in reserve — seemingly opposing policies implemented almost simultaneously in recent months — had a net result of draining liquidity from the local financial system, the country’s chief bank regulator said.

This is because the central bank also undertook policies to drain the market of an estimated P180 billion in liquidity that the reserve requirement cuts were estimated to have released into the local economy that is currently experiencing its highest inflation rate in at least five years.

“In fact, the liquidity releasing impact of the two previous reserve requirement cuts that we’ve done so far this year, is actually less than the liquidity draining impact of open market operations and our significant foreign exchange operations to manage excessive peso volatility in the face of external uncertainties,” he said. “This has resulted in tighter financial conditions as evidenced by rising market interest rates.”

To counteract the effects of the reserve requirement cuts, the BSP has relied on its weekly term deposit facility auctions which woo banks into lodging their excess cash with the central bank in exchange for short-term returns. But this policy comes at a cost as the BSP has to pay steadily rising yields to tie down these funds that were previously immobilized as statutory reserves at no cost to the regulator.

Espenilla, who marked his first year in office as the country’s central bank chief two weeks ago, wants to reduce banks’ reserve requirements – current pegged at 18 percent of total deposits – to single-digit levels, saying the high reserves serve as a de facto tax on the economy which could use the cash to finance growth.

Critics have questioned the central bank’s wisdom of reducing reserves on one hand while trying fight inflation on the other, saying the moves are ill timed.

But Espenilla dismissed the criticism as “a simplistic view.”

“I dare say, we will not allow ourselves to be so limited in our evaluation,” he said, explaining that the fast growing Philippine economy needs “more banking intermediation to sustain it.”

The BSP chief reiterated that he remains committed to the central bank’s primary mandate of fighting inflation, which stands at 5.2 percent as of June, and is expected to peak by the fourth quarter of 2018.

“All our macro- and micro-prudential measures are not diversions from the goals of price and financial stability,” Espenilla said. “They are deliberately pursued with the recognition that they are all linked, and form a coherent strategic purpose.” /atm