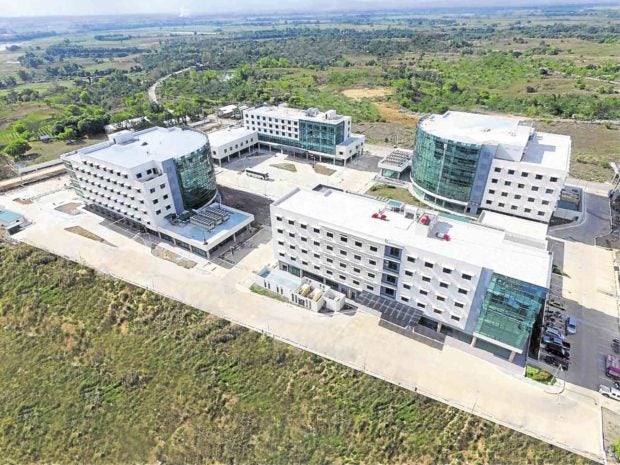 President Rodrigo Duterte issued Proclamation No. 526 on June 25 designating the 3-ha complex as an ITP to be known as the Palayan City Government Center and Business Hub (PCBH) as endorsed by the board of the Philippine Economic Zone Authority (Peza).

Alloy MTD will operate the Palayan hub for 30 years.

“This IT park will serve as the catalyst for the much-awaited employment generation and economic progress of Nueva Ecija province and Palayan City,” said Mayor Rhianne Cuevas in her speech during the signing ceremonies.

She announced the entry of BPO Sutherland Global Services which will start operations in September with 700 seats to be ramped up to 1,750 seats by June 2019.

An outbound call center is also currently operating at PCBH.

The park is a four-building complex. Two buildings were especially built for BPO operations. Another building is the government center which houses the Philippine Overseas Employment Administration’s One-Stop-Shop.

The government center will soon house provincial offices of the Department of Labor and Employment, Technical Education and Skills Development Authority, Department of Information and Communications and Bureau of Immigration.

The Capital Hotel at the hub, with 75 fully furnished rooms, will be fully operational in September to serve expatriates with transactions at the PCBH. 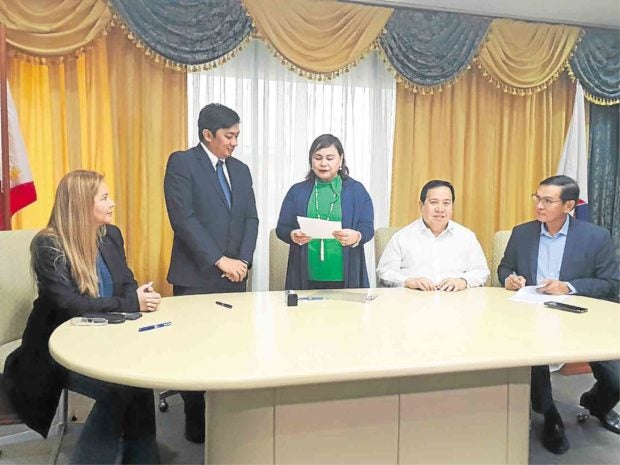 Mayor Cuevas, in a statement, said she was grateful to the President “who saw the urgent need for the development of rural areas.”

She also credited Sen. Richard Gordon, brains behind the conversion of former US bases into commercial areas, with inspiring the pursuit of development projects for her city and Nueva Ecija province.

She also thanked MTD Alloy which “had taken the first step to invest in our city and put trust in our people.” —Armand Galang