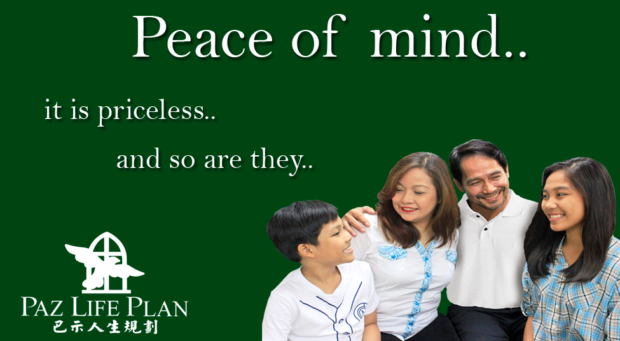 The Insurance Commission has placed pre-need firm Paz Life Plan Inc. under conservatorship as it was unable to comply with the capitalization requirement.

“The result of the examination made into the affairs, financial condition, and methods of doing business of Paz Life Plan as of end-2016 disclosed that the company failed to comply with the minimum P50-million paid-up capital requirement. Particularly, Paz Life Plan’s paid-up capital amounted to P1.17 million only,” Insurance Commissioner Dennis B. Funa said in a statement.

As such, Paz Life Plan can no longer sell new memorial plan contracts.

But Funa clarified that “all memorial plans issued before the conservatorship order remain valid and the obligation of the company towards its planholders still exists until the expiration of their respective plans.”

Formerly Paz Memorial Services Inc., the company’s license was suspended by the regulator through an order issued by Funa in April.