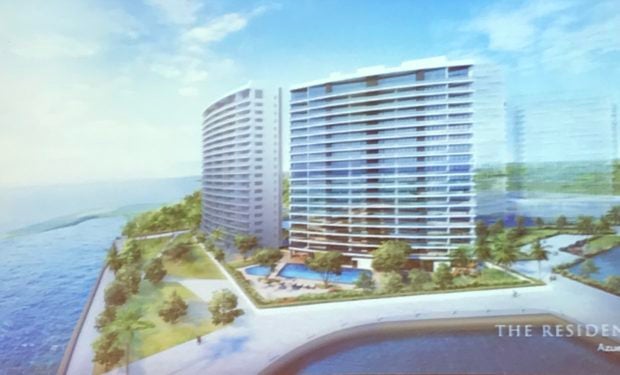 An artist’s rendition of The Residences at Azuela Cove

All 70 units in the first tower of ALP’s low-density project “The Residences at Azuela Cove” —valued at P2.6 billion—had been sold out on launch day.

The brisk take-up of this waterside residential project —which pitches generous balconies that open up to unobstructed views of Davao Gulf and Samal Island—suggests an untapped affluent consumer market in Davao.

With the first tower sold at an average price of P194,000 per square meter, this is the most expensive residential property in Davao to date. Unit prices range from P33.1 million (for a 181-square-meter three-bedroom unit) to P80.8 million each for the two penthouse level villas (with 377 sqm, four bedrooms).

ALP’s parent company, Ayala Land, has been investing in Davao since 2009.

The P20-billion 25-hectare Azuela Cove in Lanang, Davao, is being developed by Aviana Development Corp., a joint venture between Ayala Land and the Alcantara Group, one of Davao’s most established business houses. 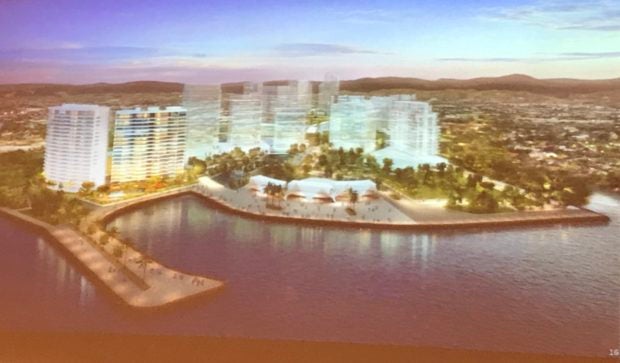