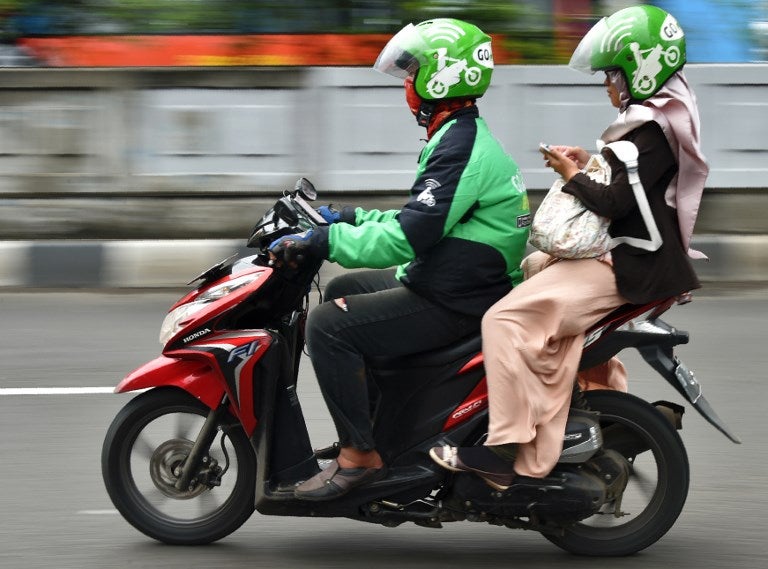 Indonesian ride-hailing app Go-Jek said Thursday it would expand into Vietnam, Thailand, Singapore and the Philippines as it takes on regional rival Grab in the fast-growing Southeast Asian market.

The move marks Go-Jek’s first expansion outside Indonesia and comes after US-based Uber this year said it would sell its struggling business in the region to Singapore’s Grab.

Go-Jek operates a fleet of motorcycle taxis, private cars and other services — from massage and house cleaning to grocery shopping and food delivery — all available at smartphone users’ fingertips.

The company said it would invest $500 million in its international expansion, starting with ride-hailing services in the next few months. Other offerings would follow in the future, it said.

Southeast Asia’s ride-hailing market is expected to reach $20 billion by 2025, according to research done by Google and Temasek.