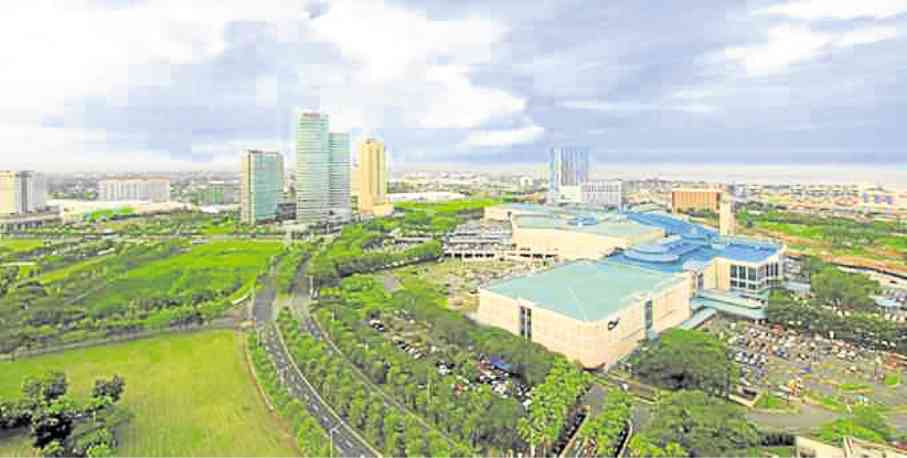 Overall, 46 percent of FDC’s revenues were contributed by the property business, composed of the real estate and hotel groups. The increased share of property revenues was mainly due to the 21 percent growth of hotel segment revenues.

The balance of revenues was contributed by FDC’s banking (39 percent), power (11 percent) and sugar (4 percent) businesses.

Improved occupancy rates across all its hotel properties as well as increased revenues from Mimosa Golf Clark contributed to higher hotel revenues. FDC subsidiary Filinvest Hospitality Corp. (FHC) currently has four properties in its portfolio, with a total of 1,591 rooms under the Crimson and Quest brands.

Meanwhile, banking subsidiary EastWest Bank reported P900 million in net income in the first quarter, a reduction from P1.2 billion reported in the same period last year. While most of its business units collectively increased their contribution to net income by 45 percent, the slowdown was primarily due to the lower contribution from its wholly owned subsidiary, EastWest Rural Bank, alongside securities trading losses.

The bank maintained its industry-leading net interest margin of 7.8 percent on the back of its consumer loans, which comprised 73 percent of the total loan portfolio.

East West recently increased its authorized capital stock in preparation for P10 billion stock rights offering, which will be used to pursue its growth plans. “While we expect 2018 to be a challenging year, mainly due to rising interest rates and higher inflation that could directly impact our customers, we are nonetheless bullish about future growth. Hence we are considering a stock rights offering in the second half of 2018 to fund these growth plans,” FDC chair Jonathan Gotianun said.

The power group, managed by subsidiary FDC Utilities Inc. (FDCUI) also saw growth in its bottomline as its 405-megawatt clean coal power plant in Misamis Oriental saw higher demand from customers in the first quarter of 2018 over the same period last year. With the aim of bringing the coal plant up to world class standards, FDCUI recently engaged PIC Marubeni, a global services provider focused on the power industry, to operate and maintain the facility.

“Our interests in power and infrastructure can provide balance to our more cyclical property segments and banking businesses with steady and stable revenues from rental, power, sugar and infrastructure sectors. At the same time, investment in airport infrastructure will complement our hospitality and BPO (business process outsourcing) projects in the country,” FDC president and CEO Josephine Gotianun Yap said.