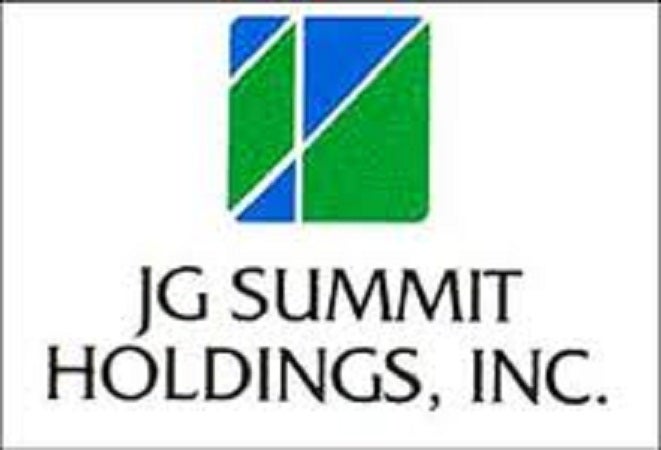 Consolidated revenues grew by 4.7 percent to P70.68 billion in the first quarter but operating expenses and financing charges expanded at a faster pace.

Universal Robina Corp.’s first quarter net income declined by 12.4 percent to P2.95 billion due to the underperformance of domestic snacks and beverages businesses, in turn as a result of lower volume and unfavorable mix in the coffee category.

JG Petrochemicals also saw a 65.5-percent drop in first quarter net profit to P826.3 million due to the decline in the sales volume, partially offset by the higher average selling prices during the period.

On the other hand, Robinsons Land Corp. grew its first quarter net profit by 11.8 percent year-on-year to P1.54 billion. Total real estate revenues increased by 18.2 percent to P5.88 billion while hotel revenues were also up by 4.1 percent to P474.6 million. The shopping mall business contributed 46 percent or P2.88 billion of RLC’s gross revenues, posting a 7.1-percent growth, due to same mall rental revenue growth and rental revenue contribution of the new malls.

Airline unit Cebu Air also grew its first quarter net profit by 12 percent year-on-year to P1.44 billion mostly due to the 10-percent increase in average fares alongside a growth in passenger volume to 4.88 million from 4.81 million in the same period last year.

Meanwhile, equity in net earnings of associated companies and joint ventures amounted to P2.46 billion for the first quarter, up by 21 percent year-on-year due to higher earnings from Manila Electric Co., Global Business Power Corp. and Singaporean property developer UIC.