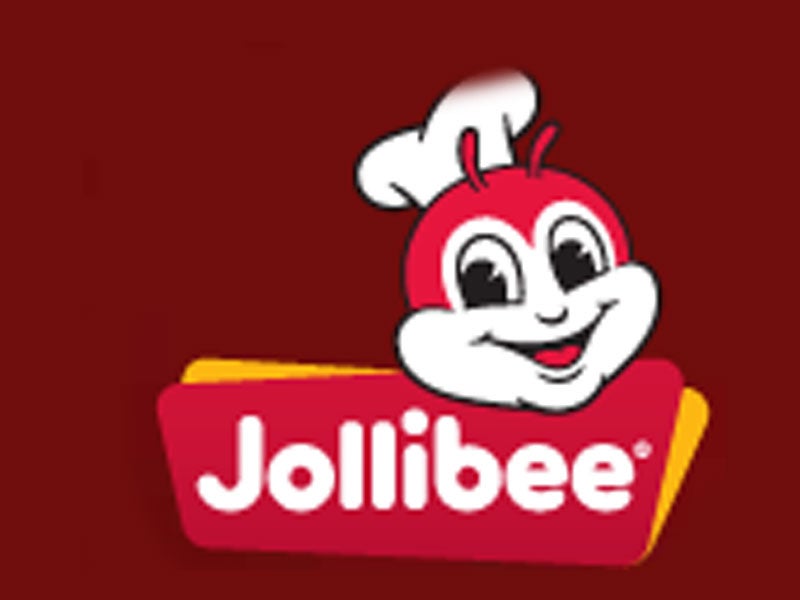 The data of 18 million people in the online delivery database of popular fast food chain Jollibee Foods Corp. (JFC) are in “high risk” of being exposed to harm due to vulnerabilities in the system although its database has not been breached, the National Privacy Commission (NPC) said.

In an order posted online on Tuesday evening, the NPC ordered Jollibee to suspend operations of its online delivery system until the site’s vulnerabilities are addressed.

When asked about the kind of personal information accessed, Francis Euston Acero, head of NPC’s Complaints and Investigations Division (CID), said the government is not revealing this yet.

Still, Acero said it is similar to the case of Wendy’s Philippines, another fast food chain that faced a similar privacy concern.

The main difference is that Wendy’s database had been breached while JFC only has the potential to be hacked given their system’s vulnerabilities.

The risk was first discovered in December last year, when an uncontracted cybersecurity firm noted a “security gap” in the online delivery system.

“While their group was able to exploit the vulnerabilities, their firm insisted that they did not scrape or exfiltrate any data, because they merely demonstrated their ability to access the data in Jollibee’s database if they so desired,” the NPC order read.

In February this year, NPC said that the site remains to be vulnerable, that even those “with little to moderate technical knowledge and skill” could access personal information of Jollibee patrons through the website.

“Considering that smaller systems with more robust security measures have been exposed, there is a very high risk that approximately 18 million people currently on the database will be exposed to harm,” NPC said./vvp

ADVERTISEMENT
Read Next
World shares mixed as Trump decision on Iran deal approaches
EDITORS' PICK
Drilon says ‘big brothers’ in LGUs may lead to ‘overstepping of authority’
Smart launches GIGA Pro with bigger and better data for the new normal
‘Balik-Eskwela’ moved to Oct. 5 – DepEd
DOH: Majority of COVID-19 cases are from working age group
Boost your productivity with the new ASUS ZenBook 13 UX325 and ASUS Zenbook UX425
Water remains our saving grace right now
MOST READ
COVID-19 cases in PH soar to 153,660 with 6,216 new infections
DepEd moves opening of classes to October 5
Sharon Cuneta assures KC that she’s not alone, explains why Gabby Concepcion remains ‘blocked’ from her Instagram page
Boy with autism kicked out of church by priest for playing ball during sister’s baptism
Don't miss out on the latest news and information.