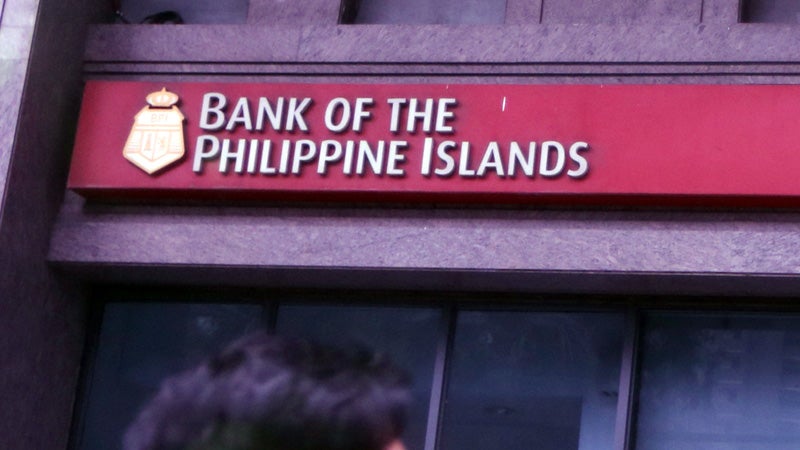 Ayala-led Bank of the Philippine Islands (BPI) chalked up P6.25 billion in net income for the first quarter, flat versus the same period last year, on higher expenses from technology investments and rollout of microfinance branches.

Total revenues reached P18.45 billion, higher by 2.7 percent year-on-year. Bulk of these came from net interest income, which rose by 8.9 percent as the bank expanded its loan book, driven primarily by corporate loans. Revenues growth, however, was curbed by the decline in non-interest earnings.

Total loans stood at P1.21 trillion, marking a growth rate of 17.2 percent year-on-year. On the funding side, total deposits reached P1.59 trillion, up by 10.4 percent, of which 71.6 percent consisted of low-cost deposits.

Operating expenses totaled P9.75 billion, up by 11.7 percent, driven mainly by accelerated technology spending. Likewise, manpower costs and premises costs were higher by 9 percent due to increased headcount and the continued build up of microfinance branches.