The turnout of Burnham’s masterplans 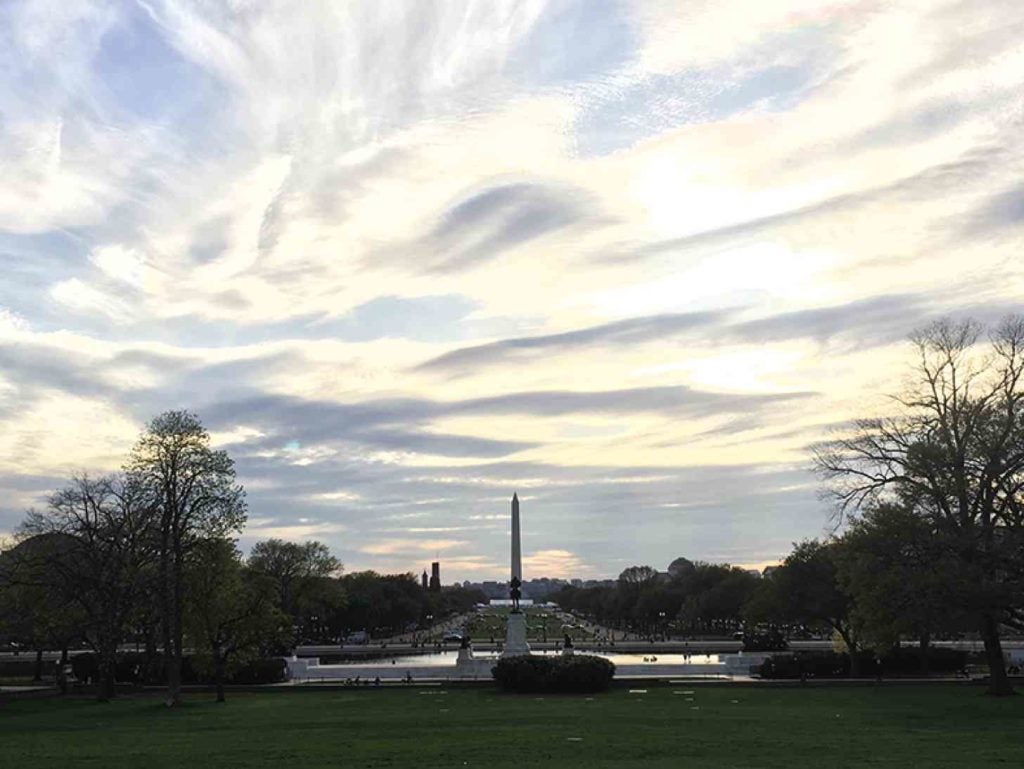 An implemented plan: Kilometers out, the Washington Monument’s alignment to other design elements can be seen from the US Capitol.

In 1905, Daniel Burnham had a plan that envisioned Manila to have the same grandeur, parks, lakes, garden beds and monuments as seen in Washington. He also envisioned the country’s capital to have marble buildings, radiating streets, majestic façades and wide boulevards.

These design elements were characteristic of what became the city beautiful movement.

A few years before that in 1901, Burnham, together with park and green space advocate Frederick Olmsted Jr., became part of the Senate Park Commission, which was created by then US Senator James McMillan to address the public spaces of the District of Columbia.

They added to the plan what Charles L’Enfant had created in 1791, and designed the landscapes and memorials of the world’s most powerful capital city: Washington DC.

Today, more than a century later, we see the disparity of how both masterplans turned out.

Central Washington is the core of DC, and houses the White House and the US Capitol, among other famous landmarks. Also famous are the Washington Memorial, the Lincoln Memorial, the National Mall (which, unlike our concept of malls, is an open space), and the series of Smithsonian Museums.

The streets are wide, and so are the sidewalks. Parks are lush and filled with people.

Benches are everywhere, designed and built with the walkways. Bicycles can be rented for two dollars a ride. The metro is accessible and easy to follow. Open recreational public spaces have gone beyond the usual parks and courts —they have dog parks here, and it’s adorable.

DC’s streets and avenues are lined with trees varying in color and species such as the American beech, elm, myrtle, oak, cypress, pine, cherry, cedar, maple.

They make the sidewalks, parks and gardens all postcard-worthy. Flowers such as tulips, hydrangea and leather flowers are also everywhere while squirrels, geese, ducks and pigeons simply roam on streets, swim on the lakes or cross the pavements. 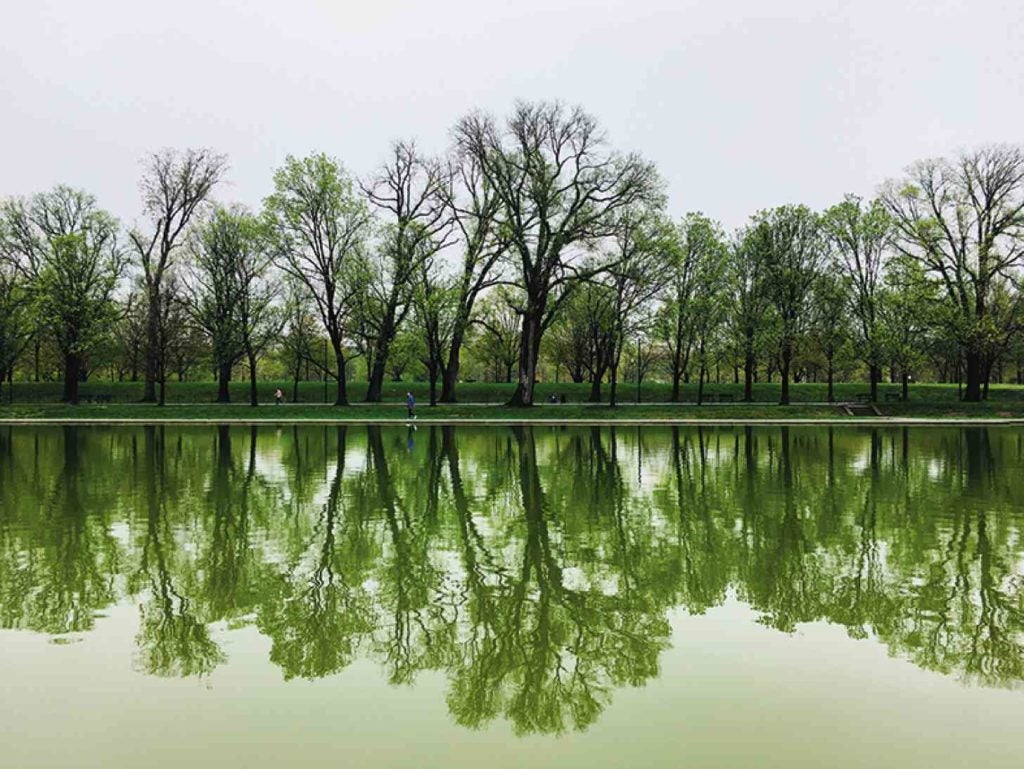 Parks and lakes are picturesque, and provide a feeling of serenity.

The iconic buildings are straight out of the neoclassical movement—marble façades make up the buildings, the columns stand tall, while the breadth of the structures elicit awe. Along the avenues are a mix of brick and mortar façades or modern buildings, which show how the capital has evolved through time.

Great people in history are celebrated every day because of their monuments, perfectly enshrined like pantheons in memorials, or as centers of many parks.

Diversity, history and camaraderie of many cultures are celebrated, not only in the Smithsonian or the World War Memorial, but also in the mix of people on the streets, and in the flora—Japanese cherry blossoms, Chinese blossoms and many other trees and shrubs were gifts and symbols of friendship between the United States and other countries.

What is striking to someone who observes Central Washington is how perfectly aligned the landmarks are—the Washington Monument can be seen from the Lincoln Memorial and across the World War Memorial, and from the US Capitol, forming one straight line at least four kilometers, with the axis, shape and size of all design elements in place.

What is amazing is how a plan from at least three centuries ago still stands in a maintained environment to date.

What could have been

Bittersweet is how one can describe the experience.

There is beauty and delight in knowing how this capital and seat of power turned out to become the exact definition of beauty, when at the back of one’s mind is how it would have turned out otherwise.

One could not help but recall home while observing DC.

In Manila, the only parts of the Burnham plan we implemented would probably be Luneta and Roxas Boulevard. This was due to a number of reasons: the World Wars, exploitation of colonizers, and as always, how we politicized plans and developments.

There may be a thousand and one reasons to not compare, and to leave behind the history that happened. But, for a hopeful citizen who has always longed for better cities back home, one couldn’t help it. Just imagine what could have been.

The author is a licensed environmental planner in the Philippines. She is in Washington DC and is one of 10 Filipino fellows in the Young Southeast Asian Leaders Initiative Professional Fellowship Program-Spring 2018 Cohort.