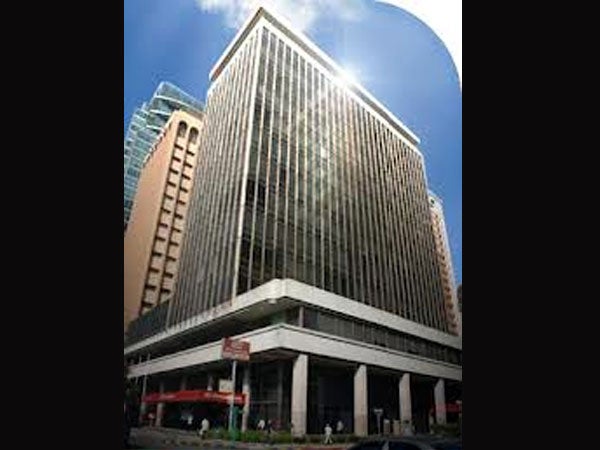 The bank expanded its loan book by 20 percent to P455.13 billion during the period, tracking the robust demand from the productive sectors of the economy.

As China Bank carried out its expansion program by investing in new branches, more people, and up-to-date technology to support the growth of new businesses, operating expenses increased by 13 percent year-on-year to P4.24 billion in the first three months.

But even as the lending portfolio was growing robustly, asset quality metrics further improved to better-than-industry levels. Non-performing loans (NPLs) dropped by P1.31 billion, leading to an improved NPL ratio of 1.32 percent to total loans.

For every P1 worth of bad loans, China Bank provide a loan loss buffer of P1.49, higher than P0.94 in the same period last year. This 149 percent loan loss coverage ratio stood better than the industry average of 121 percent. The same ratio at the parent bank level was even stronger at 282 percent versus 159 percent year-on-year.

The bank’s growth was funded by sustained increase in deposits. Total deposits rose by 16 percent to P613.64 billion, underpinned by a 24-percent growth in low-cost deposits checking and savings accounts to P338.73 billion.

About 55 percent of the bank’s deposits now consisted of low-cost accounts and for every P1 of deposit generated, China Bank was able to lend out 73 centavos.

Total capital funds stood at P82.19 billion, up by 27 percent year-on-year. This was equivalent to a total capital adequacy ratio of of 13.65 percent and core or tier 1 ratio of 12.79 percent to risk assets.

“We are working hard to meet our goals for the year, focusing on sustainable earnings through our core businesses of loans and deposits and strengthening our fee-based revenue streams,” said China Bank president William Whang.