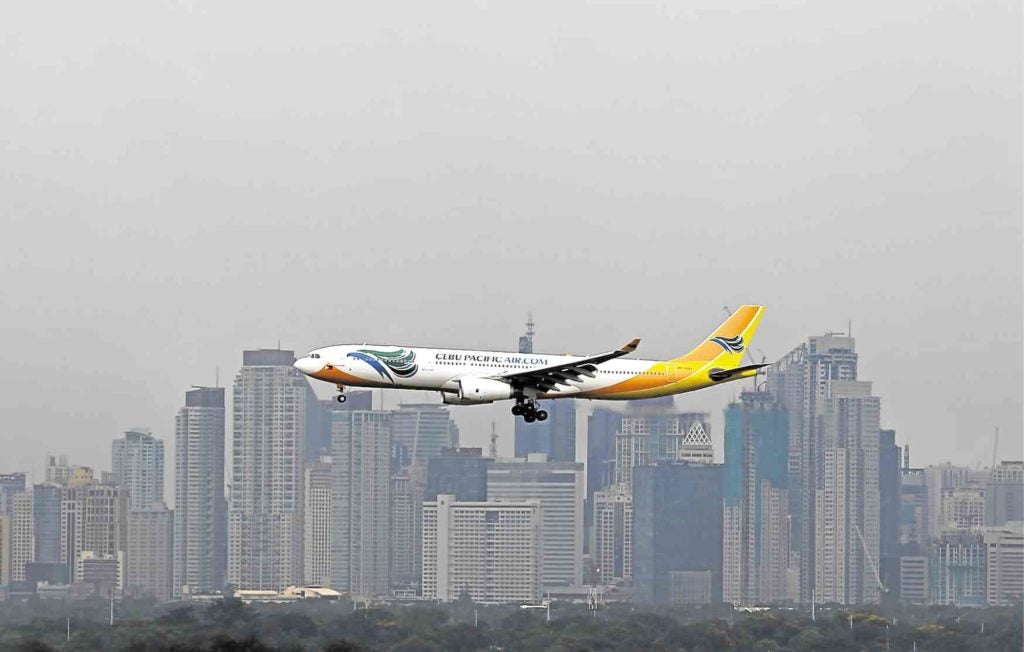 The carrier said domestic travel, an area where Cebu Pacific is the dominant player, was relatively flat in 2017. It noted that international air travel, however, expanded by almost 8 percent last year “with strong performance in key markets like Sydney, Dubai, Hong Kong, Narita, Taipei and Incheon.”

“Despite the challenges posed by higher prices of petroleum products, the weakening of the peso versus the US dollar, security concerns and travel advisories, we have remained relatively resilient,” a Cebu Pacific spokesperson noted in the statement.

“To reach our goal of flying 22 million passengers this year, we remain committed to offering a compelling route network where we can meet rising demand and sustain our year-round low fare proposition,” he added.

As noted, costs went up as fuel expenses, a major operating expense, cut into its bottom line.

ADVERTISEMENT
Read Next
Samsung Electronics Q1 net profits up by more than half
EDITORS' PICK
PNP: Checkpoints back in MECQ areas
BREAKING: 3,226 latest COVID-19 cases bring PH’s total to 106,330
Water remains our saving grace right now
Smart 5G goes live
Been there, done that but what’s the difference between MECQ and GCQ?
A gem of a residence in the new normal
MOST READ
MECQ guidelines in infographics
Lacson takes up cudgels for health workers ‘threatened’ by Duterte
You’re my ‘idol’ in crafting laws, neophyte senator ‘Bato’ tells Drilon
Citing Duterte order, Lorenzana says PH won’t join other navies in South China Sea drills
Don't miss out on the latest news and information.