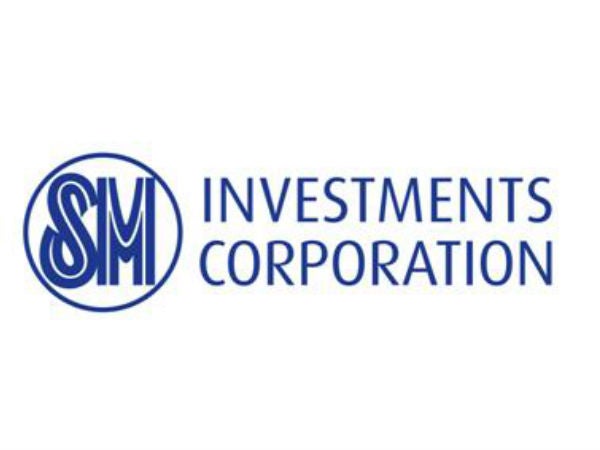 The country’s largest conglomerate SM Investments Corp. (SMIC) expects to spend as much as P90 billion for capital outlays this year, mostly to expand its property empire.

In a press briefing after SMIC’s stockholders meeting on Wednesday, SMIC president Frederic Dybuncio said group-wide capital expenditure this year would likely come in between P75 billion and P90 billion.

As SM Prime Holdings will get the lion’s share of the budget amounting to P80 billion, the remainder will be mostly for the retail and banking businesses.

For the retail business, Dybuncio said there’s no plan yet to bring SM Retail to public hands.

SMIC, however, is preparing for a potential shift in consumer preference to online shopping or e-commerce platforms in the future.

“That’s an area which we believe is still in an early stage but will eventually happen, so at this point we continue to explore how we can actually get involved in the e-commerce space,” Dybuncio said.

Some of the digital initiatives as done by SMIC in-house while others are through external platforms like Lazada and Shopee.

SMIC will continue to look for opportunities in the e-commerce space, he added. Most of the group’s capital spending will be funded by internally-generated cash.

The capital spending budget this year does not include any new projects or acquisition opportunities that may arise, he said, adding that SMIC was keen on following the government’s priority projects.

Asked whether the SM group was keen on diversifying into the telecommunication sector, Dybuncio said this was an area that the group did not understand. As such, he noted that the group would prefer to stick to businesses that were within its expertise.

Through its operating units, SMIC is the country’s biggest players in property, retailing and banking. Its property arm SM Prime is now a leading property developer in Southeast Asia in terms of market capitalization.