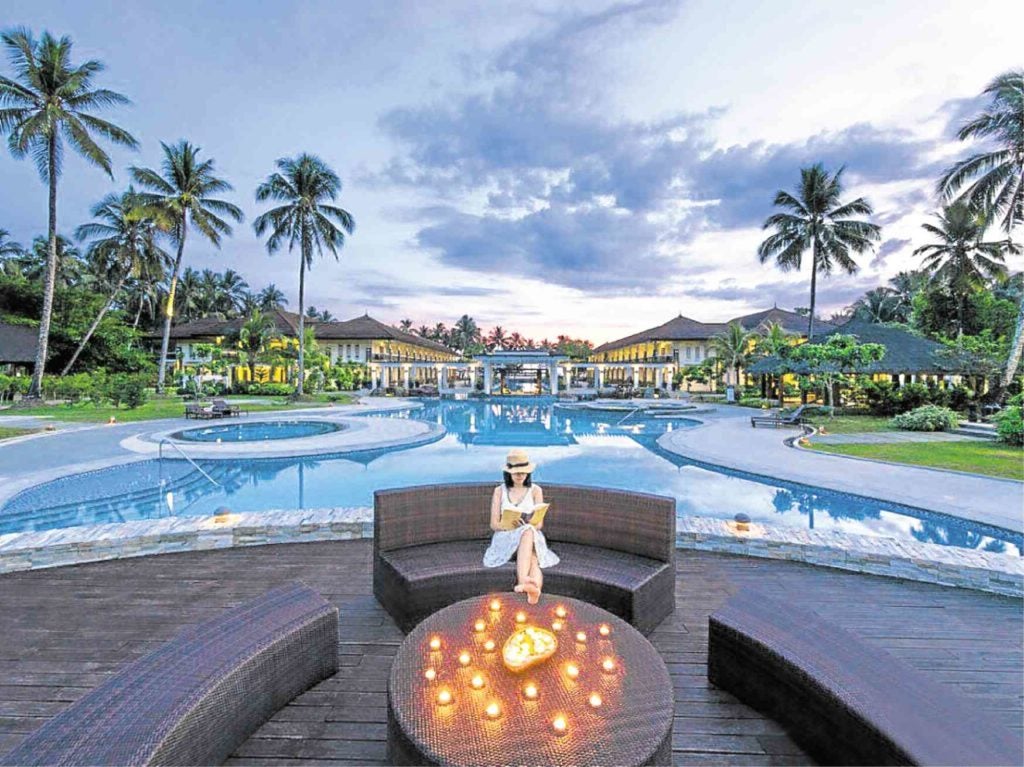 In the Philippines, the booming travel and tourism sector is currently driving the growth of many industries, including real estate.

Despite the pressing, controversial issues hounding the sector, local travel and tourism remained a bright spot for the Philippine economy and the real estate industry.

In 2017, the travel and tourism sector contributed a total of P3.35 trillion to the Philippine economy,  accounting for about 21 percent of the country’s gross domestic product (GDP), according to the latest report from the World Travel and Tourism Council (WTTC).

The industry’s total contribution—which reflected not only the economic activities of directly related industries, but also the wider effects from investment, supply chain and induced income impacts—is similarly expected to rise by 5.9 percent in 2018 and further increase by about 5.8 percent yearly to P6.24 trillion by 2028, data from the WTTC’s Travel and Tourism Economic Impact 2018 report showed.

Apart from its contribution to the local economy, travel and tourism directly supported some 2.3 million jobs or about 5.8 percent of employment last year. This figure included employment by the hotels, travel agents, airlines and other passenger transportation services (excluding commuter services), as well as the activities of the restaurant and leisure industries that are directly supported by tourists.

And things are looking up, too, as far as jobs are concerned.

According to WTTC, employment in this industry is expected to rise by 6.6 percent in 2018 and further increase by 2.6 percent yearly to 3.22 million jobs by 2028. The total contribution of travel and tourism to employment, including jobs indirectly supported by the industry, stood at 19.2 percent of total employment, or 7.8 million jobs.

WTTC further disclosed in its 2018 report that the money spent by foreign visitors, or what the WTTC had termed as visitor exports, was deemed a key component of the direct contribution of travel and tourism to the local economy.

Indeed, travel and tourism remains one of the largest economic sectors not only in the country, but also globally. It continues to create jobs, drive exports and generate prosperity for many countries across the world.

In the Philippines, the booming travel and tourism sector is currently driving the growth of many industries, including real estate as the influx of foreign and domestic travelers pushed the demand for new hotels and resort projects.

Colliers International Philippines earlier noted that the development of three- and four-star hotels in resort destinations would be more visible over the next two to three years.

“Colliers believes that among the most attractive

locations for these developments are Cebu, Bacolod, Iloilo, Palawan, Davao and Bohol… We also encourage investors to build budget hotels to cater to a continuously growing domestic market that is primarily driven by millennial travellers,” it earlier reported.

For 2018, Colliers expects foreign arrivals to grow by as much as 15 percent to 7.6 million due to sustained demand from traditional visitor markets such as Korea, Japan and China.

“With the ongoing improvement of the country’s transport infrastructure, we encourage firms to consider developing hotels near transport terminals… Developers and operators should emphasize cultural and historical aspects of old buildings that could be redeveloped into accommodation facilities. To encourage similar projects, local and national governments should consider granting attractive incentives to potential developers,” Colliers had said.