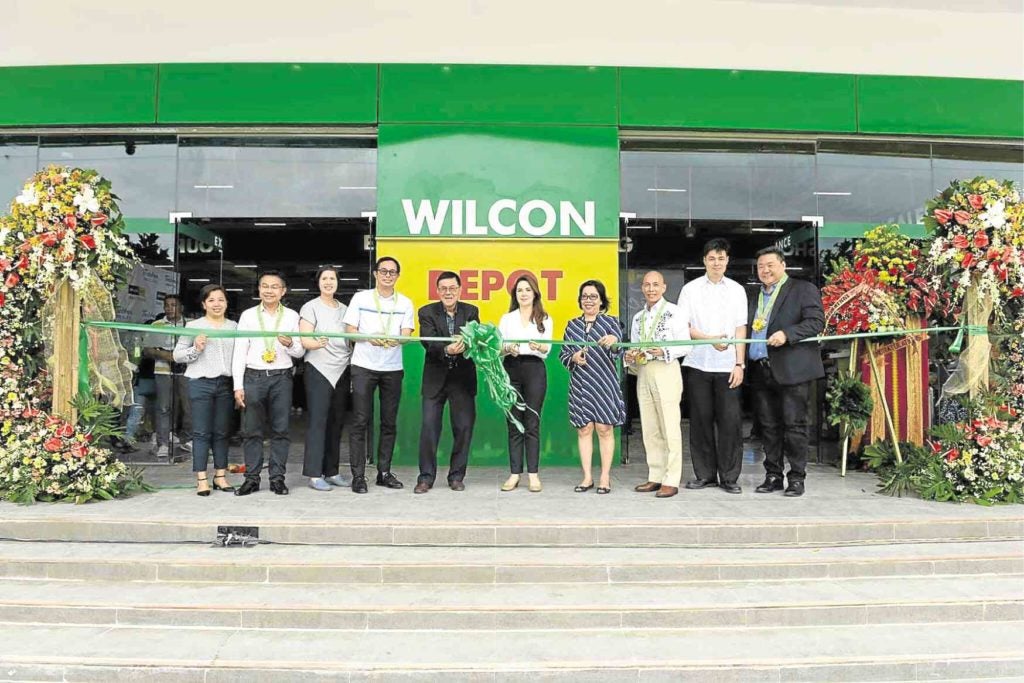 More than four years after the deadly onslaught of Supertyphoon Yolanda (international name: Haiyan), many of the Visayan towns and cities it devastated are still in the long and tedious process of getting back on their feet.

The massive damages wrought by the strongest storm of 2013 required equally extensive recovery and rehabilitation measures that continue to this day. Some areas, fortunately, are on their way to recovery, thanks to the concerted efforts of the government and private sector.

The City of Tacloban in Leyte, for one, has begun to bounce back, with the lessons of destruction well learned, and has even started to attract new businesses to be part of its recovery.

Tacloban City Mayor Cristina Gonzalez Romualdez shared that the rehabilitation efforts of the city “required commitment toward good local governance, transparency and accountability in the use of public funds.”

But the local government’s efforts paid off when Tacloban City received the 2017 Seal of Good Local Governance award from the Department of Interior and Local Government (DILG).

“This is an indication of how Tacloban City has been able to recover after the devastation of Supertyphoon Yolanda. It helped boost the confidence of investors in doing business in the city,” Romualdez explained.

Amid ongoing rebuilding efforts, Wilcon Depot meanwhile opened in Tacloban on Friday its fifth branch in the Visayas. The country’s leading home improvement and construction supply retailer gave Taclobanons access to world-renowned brands for their home and construction needs.

For Romualdez, the entry of Wilcon Depot—and other home improvement and construction supplies retailers—in Tacloban is a testament of the trust and confidence of investors in Tacloban City.

“Wilcon Depot is one of the leading companies in the country that offers a wide array of quality building and home improvement materials. With over 40 stores nationwide, we are glad that Wilcon Depot is already here to serve the city and the whole Eastern Visayas region,” Romualdez said.

“A lot of things are going on in Tacloban right now. There are so many things to look forward to in terms of retail and trade. More business activities mean so much to our economy and employment. It is a sign of confidence and trust in the city’s economic potential and growth,” she further added.

Meanwhile, Wilcon chief operating officer and senior executive vice president Rose Ong pointed out how the city was able to bounce back in terms of infrastructure development and economic sufficiency after facing devastation in late 2013.

“Tacloban City is considered as a highly-urbanized city in the Philippines and was awarded by the National Competitiveness Council (NCC) as the Most Improved Highly Urbanized City of the Philippines in August 2017. Tacloban City also maintains its status as the strategic hub for Eastern Visayas, and Wilcon is privileged to be part of Tacloban’s fast and dynamic growing economy,” Ong said.

Ong said the city’s local government “continues to be inspired in doing efforts to achieve more innovations and improvements for the betterment of the city” and this makes Wilcon “want to contribute in projecting the spur of economic growth and success of Tacloban City.”

The company is now looking forward to developing a strong partnership with Tacloban, as it acknowledged the city’s development capability and expertise.

Tacloban became a Highly Urbanized City in 2008, unanimously ratified by its people, under the leadership of Mayor Alfred Romualdez. It is the first in Eastern Visayas and the 34th in the country. Becoming a HUC meant greater autonomy in chartering its own course and progress.

“Wilcon will be Tacloban’s strong partner in building their dreams and desired homes as they confidently aim to see a bright and prosperous future in the succeeding years,” Ong said.

Staying true to its role as the Filipinos’ perfect partner for home building needs, Wilcon is committed in helping Taclo-banons build, improve and refine their homes for a sustainable and comfortable life.

Wilcon offers the most extensive selection of trusted local and imported brands in the market and has a product line that truly incorporate the latest innovations and technologies. The flagship store of Wilcon Depot in Tacloban City will provide residents with the best customer satisfaction they deserve and give them a shopping experience that is both unforgettable and worth their time.

“Wilcon prides itself for being chosen as the sole distributor of world trusted and renowned brands,” Ong added.

Today, Taclobanons will have the advantage of choosing from an encompassing product selection of tiles, sanitarywares, appliances, furniture and home interiors, plumbing, hardware, tools and other DIY items such as electrical, building materials, automotive, doors and mouldings, housewares, outdoor living and paints among others.

“Like in other Wilcon branches, we provide easy and convenient shopping through organized and clutter-free store, air-conditioned shops and dependable delivery services to name a few,” shared Ong, assuring that Taclobanons will get the same superb customer service and assistance that Wilcon is known for.

Wilcon’s other branches in the region are in Talisay City and Mandaue City, both in Cebu; Bacolod-Talisay in Negros Occidental; and Jaro in Iloilo.