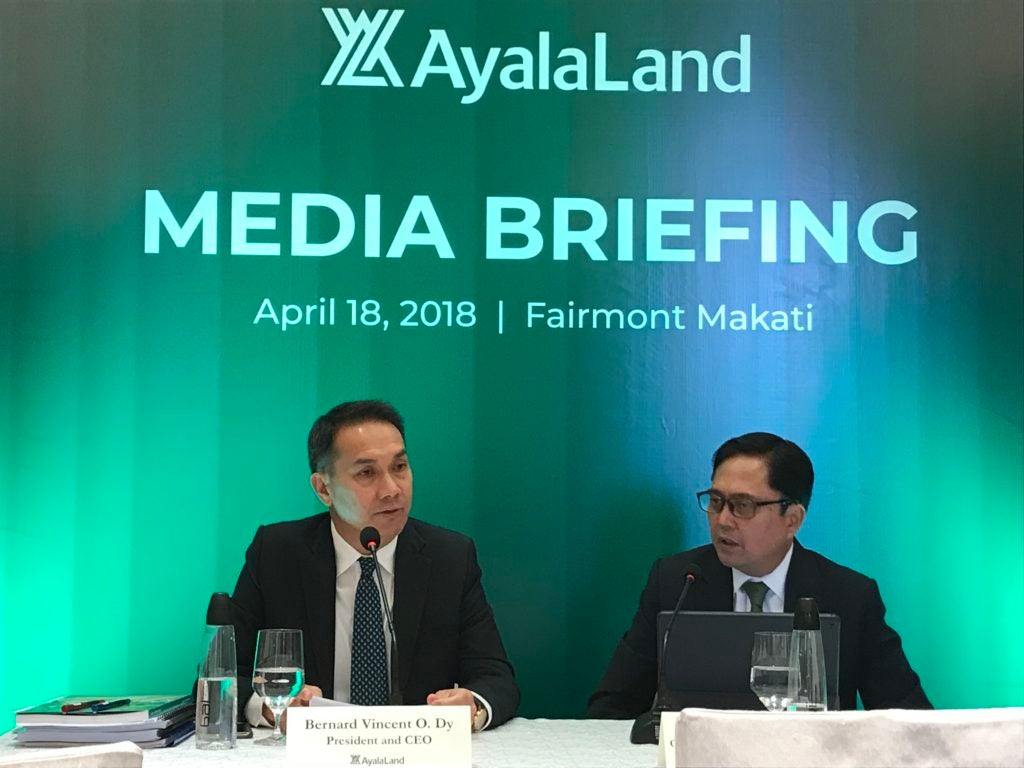 In a press briefing after the company’s stockholders meeting on Wednesday, ALI chief finance officer Augusto Bengzon said the latest bond offer – which was priced at a tight spread of 75 basis points over the five-year local interest rate benchmark – would close this Friday.

At 5.92 percent coupon rate, Bengzon said this was a “very tight” pricing.

“It’s quite innovative. This is a 10-year bond but with re-pricing feature after five years. So we were able to price and get a lower coupon rate by virtue of the fact (that) it’s priced off the five-year benchmark,” Bengzon said.

At present, Bengzon said the 10-year interest rate benchmark was quite volatile and would have cost ALI 100 basis points more if these bonds had been priced off this longer-tenor benchmark instead of the five-year benchmark.

“So the advantage to ALI is we were able to lock in at lower coupon rate,” Bengzon said.

“The structure is also something that investors were looking for, given the view that interest rates are rising. They also appreciated the fact that they will have the opportunity to get on the rising yield curve in five years and re-price,” Bengzon said.

At the end of the fifth year, the bonds will be re-priced based on a similar spread of 75 basis points over the five-year benchmark at that time or the existing coupon rate, whichever is higher.

ALI will also have the option to call on or redeem the bonds after the fifth year.

“It’s also notable that we saw the emergence of qualified institutional buyers. We haven’t seen SSS (Social Security System) and GSIS (Government Service Insurance System) in the market in the last two years. This year, they came in and accounted for P1.6 billion of total issue size that was quite notable,” Bengzon said.

The offering is oversubscribed by 1.5 times the base offer.

With P10 billion expected to be raised from this bond offering, ALI is still left with P8 billion worth of bonds in its shelf registration. This is expected to be consumed in the next two years.

Read Next
Unisys taps PesoPay to facilitate online payments for Philippine Statistics Authority (PSA)
EDITORS' PICK
IATF to LGUs: Issue ordinances vs attacks on frontliners, COVID-19 patients
Diokno to Duterte: OK to make fun of buck tooth, but focus on people’s needs first
10 Filipinos positive for COVID-19 in UK, 7 in Ireland — envoy
Nograles: Cabinet members to donate 75% of monthly salary to aid COVID-19 fight
Robredo spox thanks Duterte for defending VP’s efforts vs COVID-19
Quick chat with Nicole Andersson: ‘You really don’t need much to be happy’
MOST READ
Coronavirus hotbed Rizal to shut borders on April 6
ADB warns PH against prolonged lockdown
Sotto on Isko Moreno’s call: We do our job without the media following our every move
‘Money Heist,’ ‘Tales from the Loop,’ ‘Killing Eve,’ ‘Never Have I Ever,’ ‘After Life’: Five not-to-be missed series this April
Don't miss out on the latest news and information.