US lists $50B in Chinese imports facing tariffs 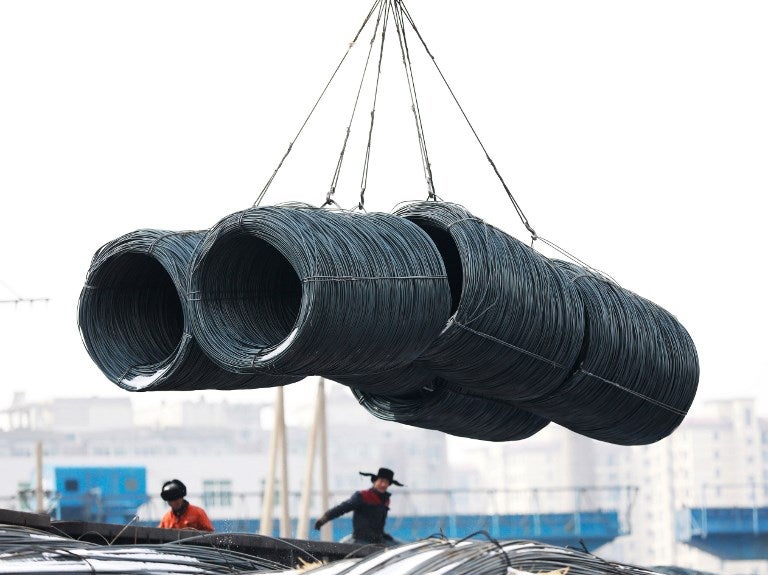 WASHINGTON, United States — US officials published Tuesday a list of $50 billion in Chinese imports set to be targeted by US tariffs, the latest move in President Donald Trump’s simmering trade confrontation with Beijing.

The list — which includes electronics, aircraft parts, medicine, machinery and other goods — has yet to be finalized and is intended as a response to China’s alleged theft of American companies’ intellectual property and technology.

The move comes a day after Beijing imposed duties on about $3 billion in US exports, a countermeasure widely seen as a warning that Chinese officials will not hesitate to retaliate quickly.

“The proposed list of products is based on extensive interagency economic analysis and would target products that benefit from China’s industrial plans while minimizing the impact on the US economy,” the office of US Trade Representative Robert Lighthizer said in a statement.

The proposed list identifies roughly 1,300 goods but remains subject to a 30-day public review process before it can take effect.

Over the last month, Trump has rattled markets and disregarded warnings from industry groups and members of his own Republican party in announcing punishing new tariffs on exports from major trading partners.

Tensions had calmed in recent days, with investors taking a degree of solace in news that Washington had begun talks to resolve differences with the European Union and China.

But in a series of irate tweets this week, Trump has repeatedly renewed threats to scrap the North American Free Trade Agreement.

Canadian, Mexican and US officials are currently in fraught negotiations to overhaul the 24-year-old agreement and analysts saying the odds are slim that a deal can be reached ahead of elections in Mexico and the United States. /cbb