6 Under-30 from PH land on Forbes list | Inquirer Business 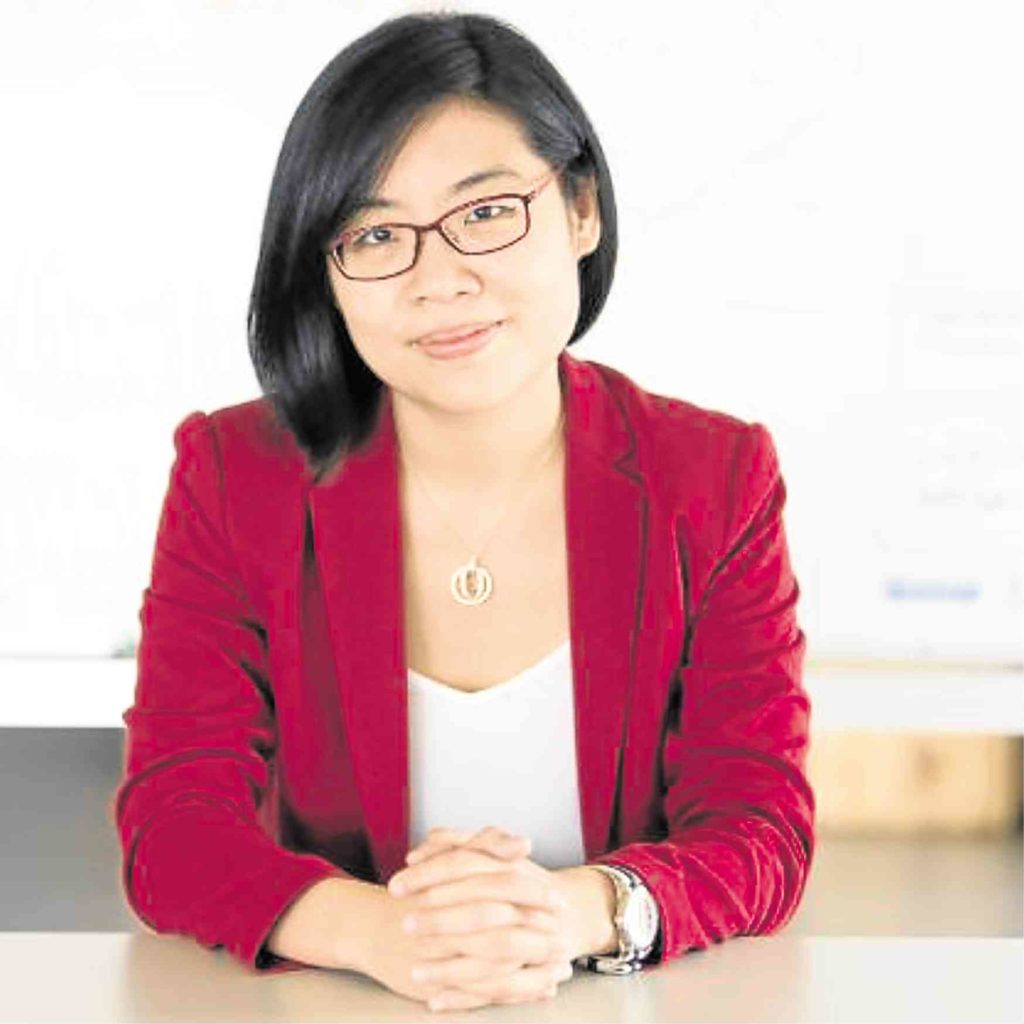 A makeup blogger, clean water advocate and activist-artist were among six Filipinos named in the Forbes 30 Under 30 Asia class of 2018.

The list was compiled to honor 300 young disruptors, innovators and entrepreneurs all under the age of 30.

There were 30 individuals named across 10 categories, which were the arts, entertainment and sports; finance and venture capital; media, marketing and advertising; retail and e-commerce; enterprise technology; industry; manufacturing and energy; healthcare and science; social entrepreneurs, and consumer technology.

According to Forbes, Aspiras, 29, started baking as early as 11 years old. He started his career as commis chef at the Shangri-La Manila and went on to work in Resorts World Manila and Raffles. Under Tasteless, he co-owns seven restaurant concepts. 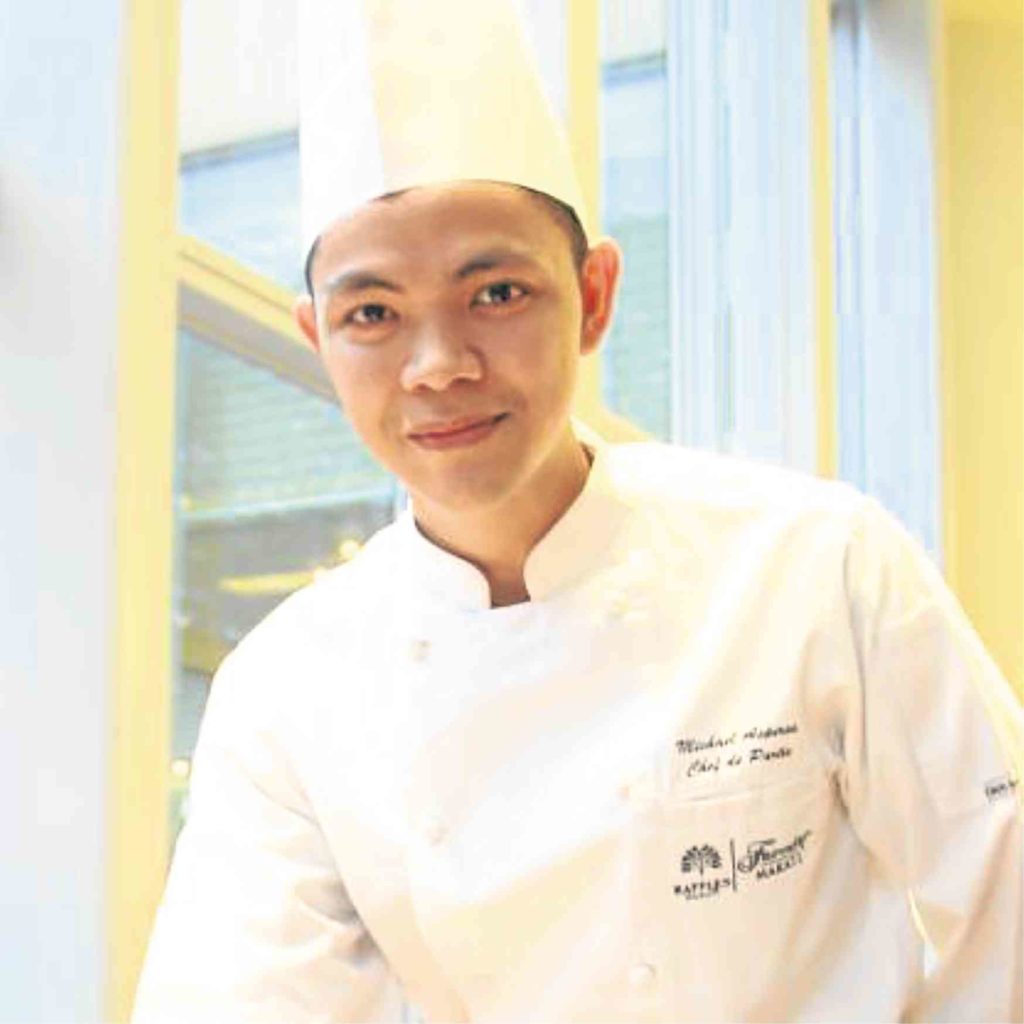 Sy, 29, started Thinking Machines in 2015. The company is a data science startup whose goal is to make “artificial intelligence work for humans.” A key project was using data from traffic-beating app Waze to come up with road congestion solutions.

Sacayanan, 19, was described as a social media personality with millions of followers. His blog is known for its makeup tutorials. Sacayanan was recognized by Time Magazine in 2017 as among the 30 most influential teens.

Delantar, 26, saw the vast need for clean water in the aftermath of Supertyphoon “Yolanda” in 2013. Waves for Water enlists the help of travelers in distributing water filtration systems to water insecure communities. So far, 10,000 systems have been handed out, benefiting some one million Filipinos.

Oclos, 28, was described as an artist seeking to inspire through social change. Some of his works have been critical on the Duterte administration’s war on drugs. One such mural depicted Mr. Duterte with a crown made of guns. 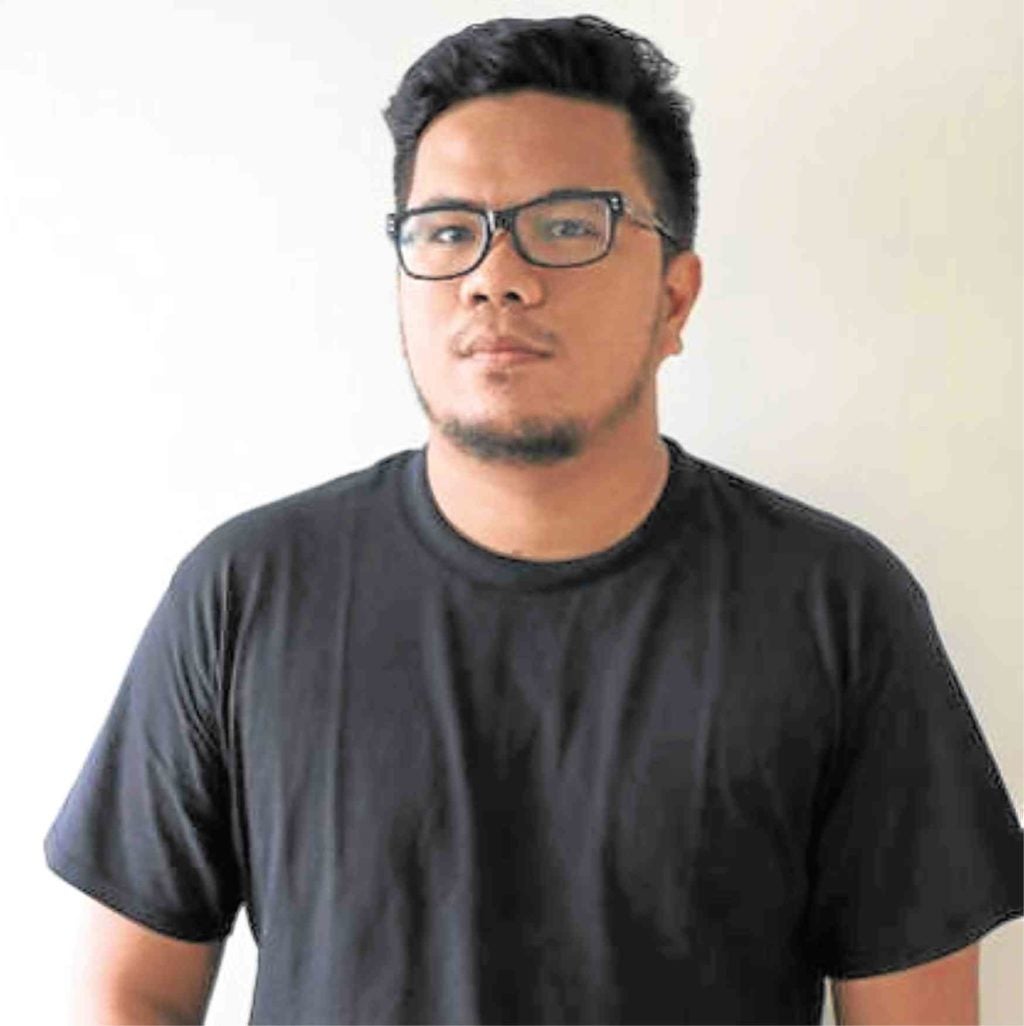 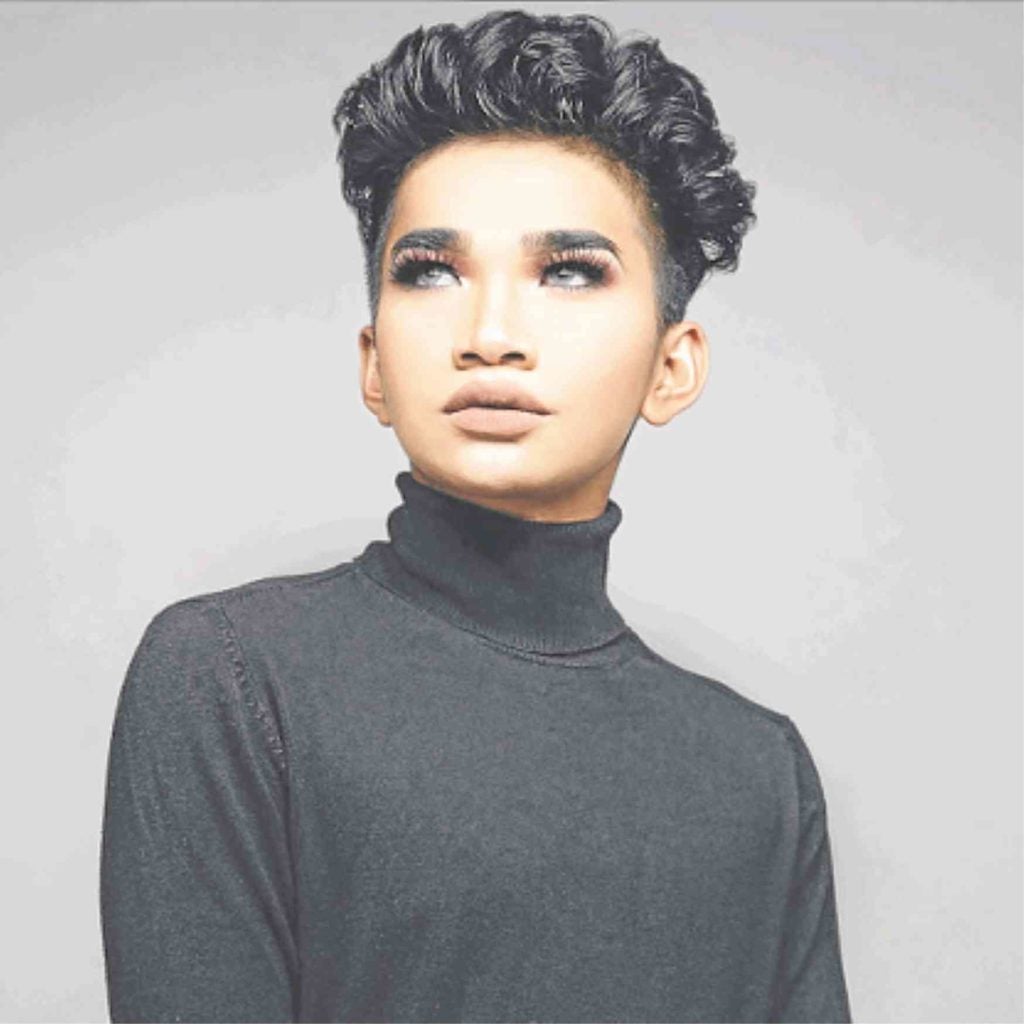 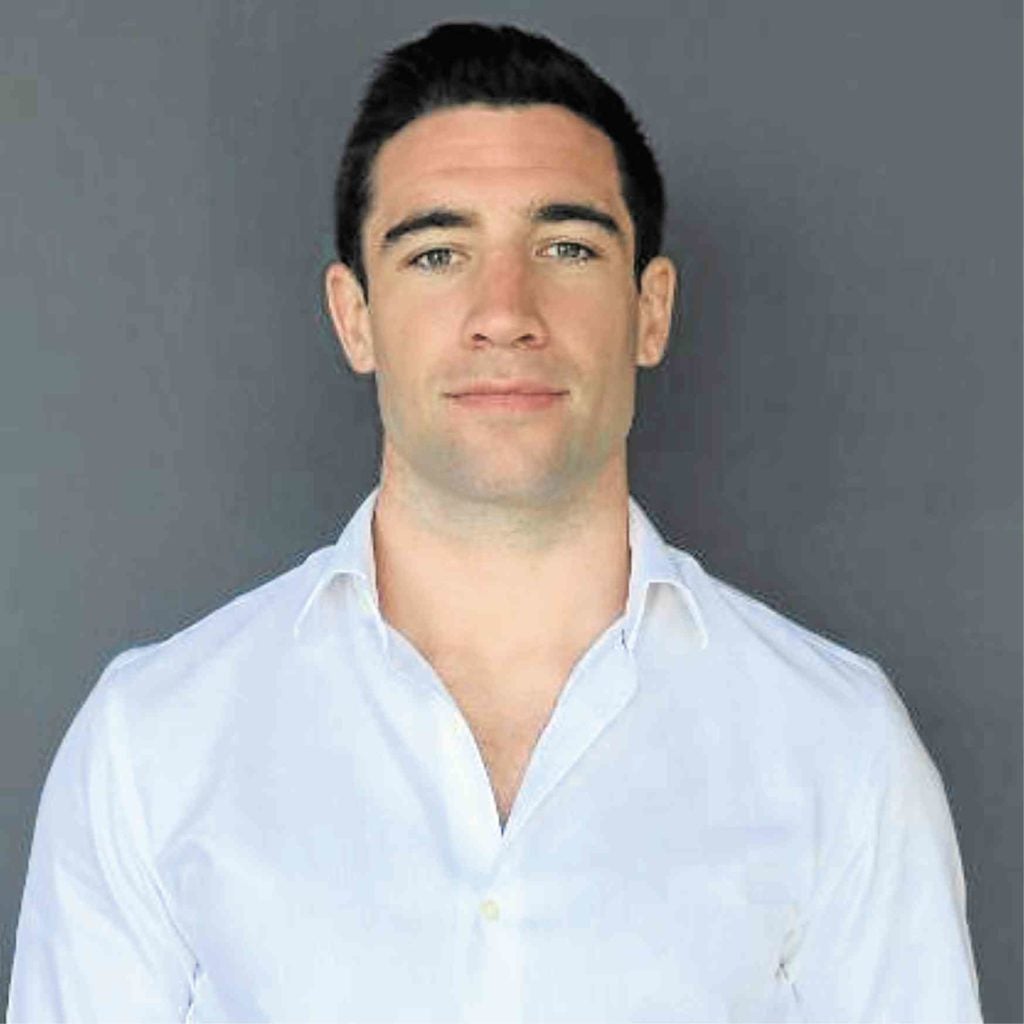 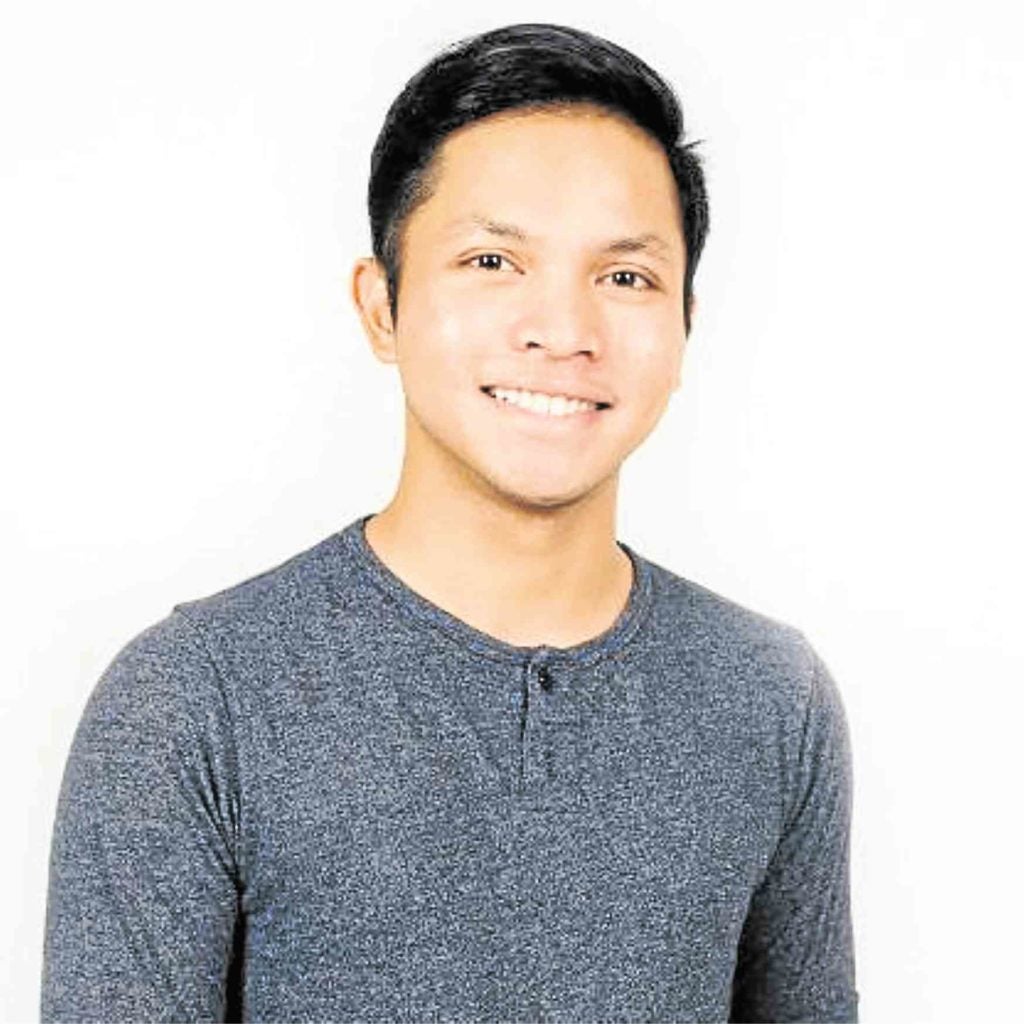